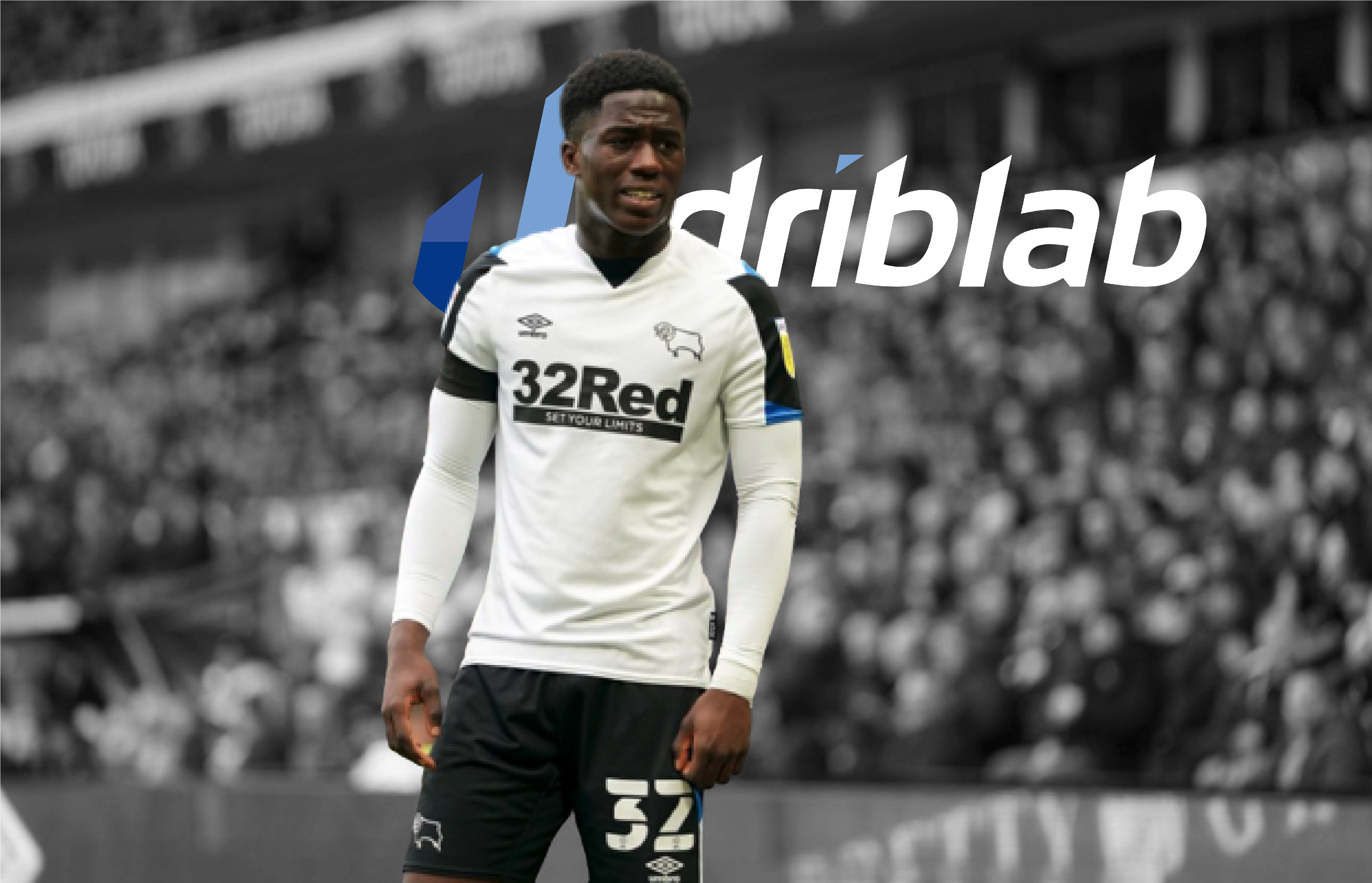 At the end of the long Championship season, whose champion, Fulham, already has a place in the Premier League 2022/23, many good players could have a chance either in the Premier League or in another club in the Championship itself or outside the borders of the United Kingdom. In this text we are going to analyse five interesting names for the summer market, not only for their performance but also for a quality that makes them even more attractive: they finish their contract and are free.

The first of them is Derby County goalkeeper Kelle Roos. Despite the team’s ongoing problems at all levels, the Dutchman has performed at a fantastic level when he has had the opportunity to play. Without being the first-choice keeper, playing 35% of the minutes, Roos has put in some great performances, reflected in the goals conceded compared to the goals he should probably have conceded. At 29 years of age, he should not be short of offers.

Eiran Cashin, an Ireland Under-21 international centre-back who has alternated between Derby County Under-23s and the first team, showing a high level when the first team has needed him. Derby County’s current problems mean that many young players will be released this summer. And Cashin is one of the most interesting. His performance with the first team in 1310 minutes played has been more than remarkable, very difficult to beat in one-on-ones and good passing ability.

As one of the most creative and aggressive midfielders on the ball this season in the Championship, ranking among the best in chances created, dribbles completed and assists expected, Joe Rothwell will be highly rated when his contract with Blackburn Rovers expires. The author of 10 assists, he is noted for his great set-piece striking and his ability to find the final pass in the final yards.

A few yards ahead of him on the pitch has been Reading playmaker John Swift, scorer of eight goals and 12 assists, and perhaps the best set-piece specialist in the competition, capable of creating almost three chances per game. His name has already begun to be heard as one of the most desirable attacking midfielders.

Among the younger players, we wanted to highlight the almost 1,000 minutes played by English winger Malcolm Ebiowei, who is a very unbalanced winger (more than four dribbles per game), even becoming ‘Man of the match’ in his games against Coventry and Blackpool. At 18, he will surely get his chance next season in the Premier League. In addition to his great dribbling skills, he has a fantastic left-footed shot.

Can Thibaut Courtois be overshadowed by anyone in Spain?

With Oblak and Ter Stegen far from their best, we discover the other great goalkeeper in La Liga alongside Thibaut Courtois.