GBE filter, the new tool for scouting in the UK

The new tool developed by Driblab will allow you to find out which players meet the criteria set by the FA to continue their career in the UK. 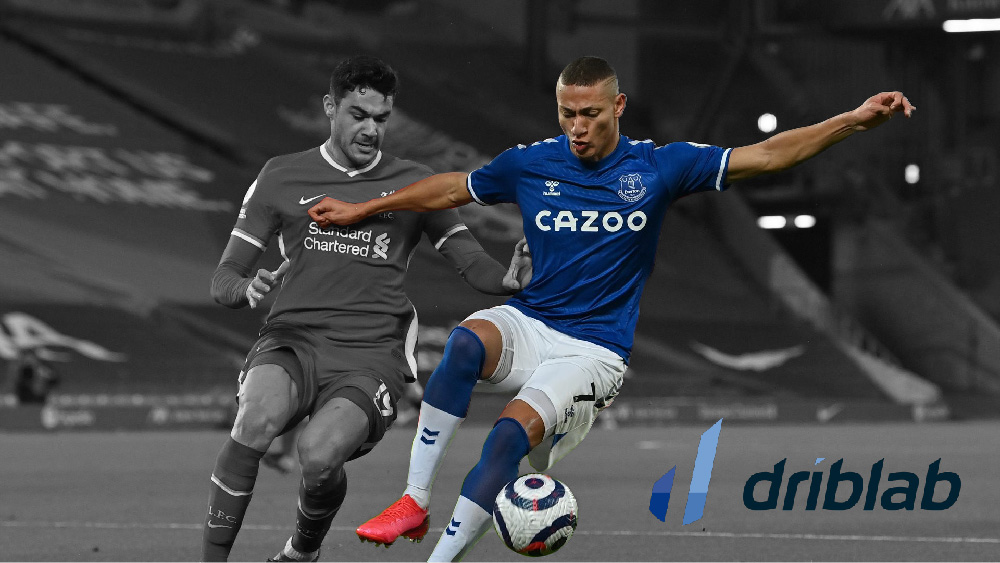 Since January 1 of this year, as a result of the United Kingdom’s exit from the European Union, the criteria for signing foreign players have changed. Whereas in the past, EU players were free to move to any club in the UK without visas, now they must meet the requirements set by the English body.

With this in mind, Driblab has developed a tool that will allow clubs, agencies and federations to understand if a player is eligible to start practicing within a UK institution. Thanks to this innovation, understanding a player’s immigration status is just a click away. We understand that this is a recurrent solution for clubs from these countries, but also for entities interested in exporting players to tournaments such as the Premier League, the Championship or the Scottish Premiership.

What is Governing Body Endorsement (GBE)?

The United Kingdom established that, as of the January 2021 winter transfer window, any soccer player interested in joining a club in that group of countries must be approved by the English Football Association. The new regulation is called Governing Body Endorsement and is based on a system that scores the candidate player according to his performance in the previous twelve months.

This system gives different values to the different leagues and appearances of the players. For example, a player who plays in La Liga does not earn the same points as a player who plays in Mexico’s first division. In order to obtain the GBE a player must have 15 or more points, however, a player who obtains between 10 and 14 points will be able to resort to the Exceptions Panel to evaluate his case. In addition, depending on the number of appearances a player makes with his national team, he may be able to achieve the Auto Pass, a pass that exempts him from the points system and grants him the GBE automatically.

How does the points system work?

The points system established by the United Kingdom divides the leagues into bands according to their importance and, based on that, each band awards different points. For example, Band 1 includes the Premier League, La Liga, Bundesliga, Serie A and Ligue 1; Band 2 includes the Portuguese First League, Eredivisie, Belgian First Division, Turkish Super Lig and England’s second league; and so on. In turn, the bands are also divided within the continental scope, for example in the Continental Band 1 are the Champions League and the Libertadores, in the Continental Band 2 the Europa League and the Sudamericana.

All of this is assessed within the twelve months prior to the GBE being applied for and, always, in relation to that player’s appearances both in the domestic league and in international competition and appearances for his country’s national team.

Also, the position in which the club to which the player belongs has finished in both the domestic and continental leagues also gives points to the player.

What happens if the candidate does not comply with the regulations?

If a player is not granted GBE, he will not have a new opportunity to apply for his visa until his work circumstances change and he will not be able to play for the applicant club. Consequently, the player should improve his soccer performance during the months leading up to the next available opportunity, i.e. the next transfer window.

Example of application of the regulation: Martin Ødegaard

On January 27, 2021, Arsenal FC made official the signing of Norwegian youngster Martin Ødegaard on loan from Real Madrid. As this latest transfer window was included under the GBE framework, the 22-year-old had to submit to the points system designed by the FA.

Breaking down his final score of 22 points, which allowed him to begin a new adventure in the British Isles, the player earned 9 points for playing in 50% of the international matches played by his national team (44th in the FIFA Ranking) during his International Reference Period.

After playing 23% and 21% of the minutes in the last 12 months (taking into account his participation in Real Sociedad and Real Madrid) in, respectively, his domestic league and continental competitions, the promising player failed to score points in these categories.

Closing his last full season with Real Sociedad as 6th classified in La Liga, the player scored 2 points. His participation in the UEFA Champions League 2020 with Real Madrid, reaching the round of 16, gives the player 7 more points.

Finally, prior to his move to the Premier League, joining the Madrid squad rewarded him with another 12 points for belonging to a domestic Band 1 competition such as La Liga.

From this early 2021, many stakeholders will be watching this new regulation that will decide whether the player is eligible to work under the umbrella of the English Football Association.

In order to facilitate the task of our customers, Driblab has created the GBE filter that allows to know if a player is eligible to play in the UK.

This tool can be found in driblabPRO, an interactive platform developed to facilitate the scouting tasks of our customers. By entering a player’s profile we can instantly see the score he receives and understand whether or not he is eligible to play according to FA regulations.

By clicking on the player’s score you can access the breakdown of the data and understand what each point corresponds to. In the case of Vinicius we see that the detail of his 31 points correspond to: