The void left by Casemiro has brought forward Tchouameni's adaptation at Real Madrid, but his performance is even above expectations. 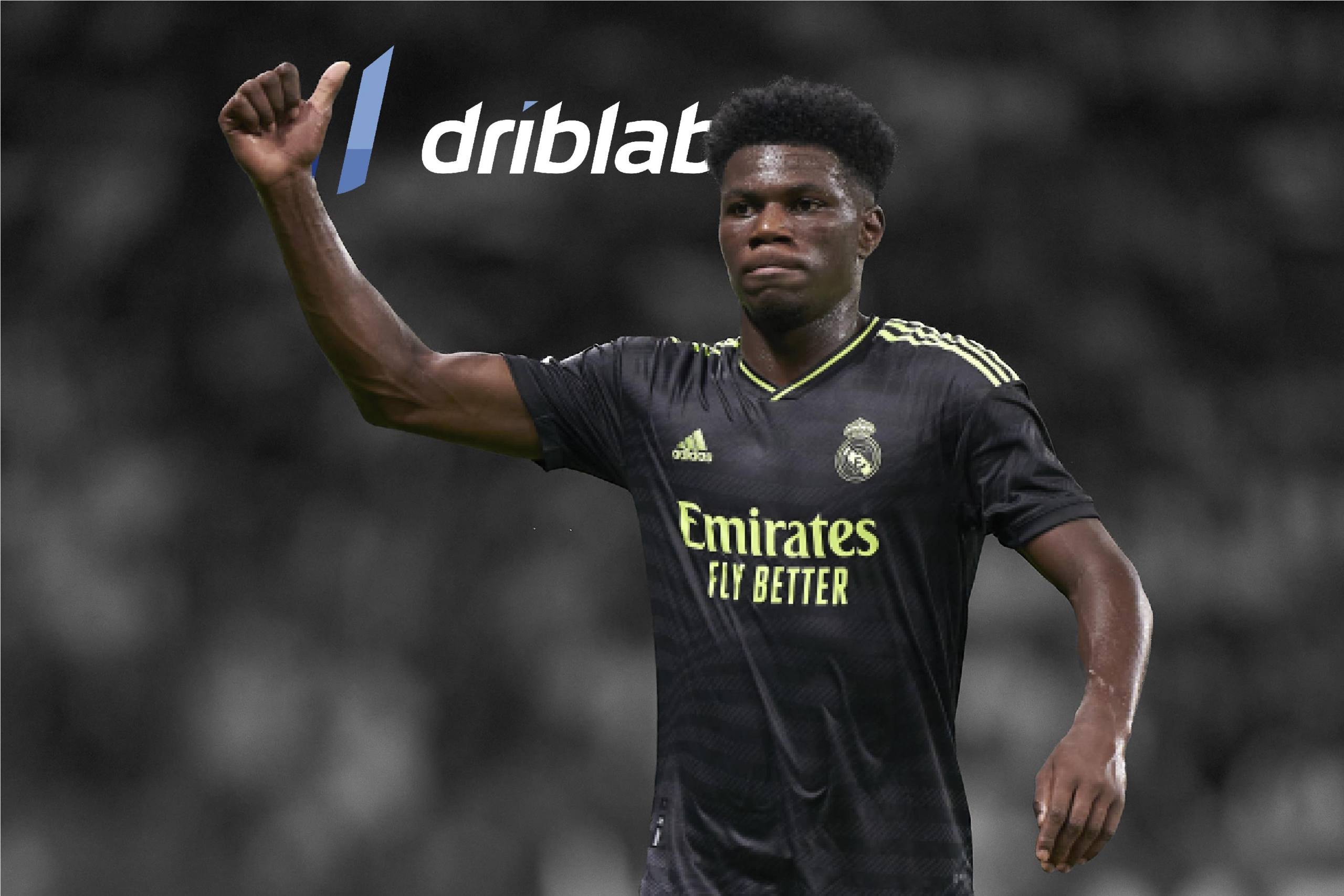 When Real Madrid signed Aurelien Tchouameni, despite the fact that he was already 22 years old, everything seemed to indicate that, as happened with Eduardo Camavinga last season, he would adapt slowly, patiently waiting to earn his spot as a starter in the shadow of Casemiro, Kroos and Modric. However, the departure of the Brazilian star to Manchester United drastically altered that period of adaptation for the French midfielder and gave him the opportunity, and at the same time challenge, to control Real Madrid’s midfield. A challenge he has quickly risen to with ease.

This article attempts to measure Tchouameni’s impact within the team by comparing his performance with Casemiro’s in order to understand how he is filling the gap left by the Brazilian defensively, how he is taking advantage of Real Madrid’s style, and finally how he has managed to expand the team’s offensive weaponry with his accuracy, creativity and willingness to take risks.

While on the comparative radar we have an overview of their respective offensive and defensive performances, the event map allows us to see where Tchouameni makes most of his recoveries. Due to Real Madrid’s passive style when not in possession of the ball, with a PPDA of 14 passes on average (16 in 21-22), the former Monaco midfielder has often been involved in defensive plays by the edge on the box, an area of the field where he has made most of his interventions and has been basically unbeatable.

As an added bonus, once Madrid advance the ball, the event map reflects how Tchouameni reinforces both flanks, with 10% and 12% of recoveries in areas where the opposing full-backs have been incorporated towards the attack, while also being able to produce a large number of successful defensive actions in the an area where Vinicius Junior makes most of his dribbles and offensive actions (highlighted with a blue box) and therefore where Real Madrid risks losing possession most, forcing the Frenchman to stop the opponent’s push and potential counter-attack.

Not surprisingly, if we look at the map, Tchouameni only registers high recoveries in those areas (7% and 3%), highlighting a pattern in Real Madrid’s game, the side to side diagonal long ball looking for Vinicius Junior. This is an area where Tchouameni can go to in an attempt to recover the ball or take advantage of the Brazilian’s danger to press and harass after the opponent’s recovery. In no other area of the field does Tchouameni get away from his position so much to aggressively press the opposing side.

Offensively, the change is even more substantial. Slowly but surely, after Zinedine Zidane’s arrival, Casemiro, along with Mendy, started abandoning the central area in Real Madrid’s ball outlets destined for Kroos, Modric and Carvajal to receive the first passes and break the defensive line, placing the Brazilian near or beyond the midfield. This requires skill, as the player has less time to control and pass the ball, and it is precisely one of the strenghts Tchouameni brings to the table. His passing percentage, both in his own half and in the opponent’s half, is excellent, matched by his ability to receive, retain and deliver the ball correctly to his teammates.

On top of this, he is able to offer something unusual in a midfielder, as he ranks comfortably above the average in terms of passing success in the final third of the field. It is surprising to see someone be that precise away from his comfort zone, as it is also his ability to contribute offensively, highlighted by his performance in certain key metrics such as ‘chances created’ and ‘expected assists’, displayed in the first radar shared above. His pass to Rodrygo in the 1-0 win over Atlético de Madrid confirms his high skill and easiness with the ball.

This performance has allowed him, in just a few games, to position himself as one of the most complete midfielders, as shown in this scatter chart that displays passing percentages vs the defensive metric ‘tackles/was dribbled’ (duels won through tackles). A signing that is making us forget one of Real Madrid’s most important players in recent years.