Driblab offers you the possibility to plan for the long term. Our database contains more than 110 junior competitions and identifies young players who could make a difference tomorrow. We offer you tournaments of different categories (under 21, under 20, under 17) both national and the prestigious Copinha to international tournaments such as European, Asian or American under 17. 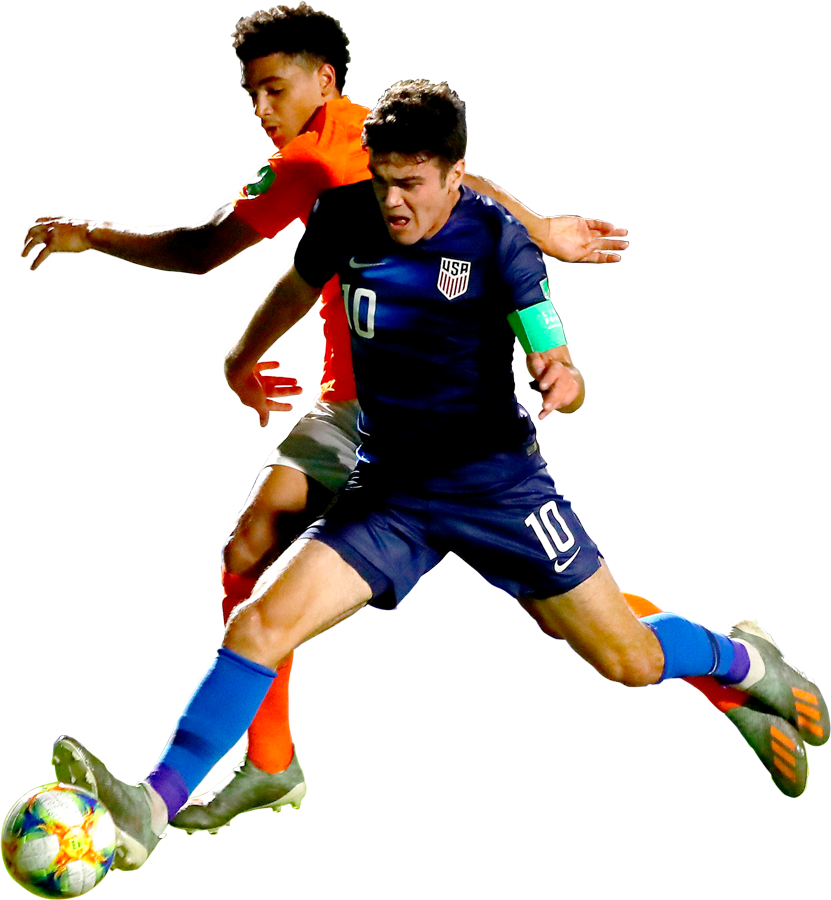 Don’t set limits on your scouting

IWe identify young talent thanks to data from more than 110 junior competitions. Our coverage includes the main youth leagues on the European continent, but also tournaments from other parts of the world such as Japan, Brazil or the United States.

We also have data of international championships. From the UEFA Youth League to the AFC Champions League U23, including all the tournaments between junior national teams. 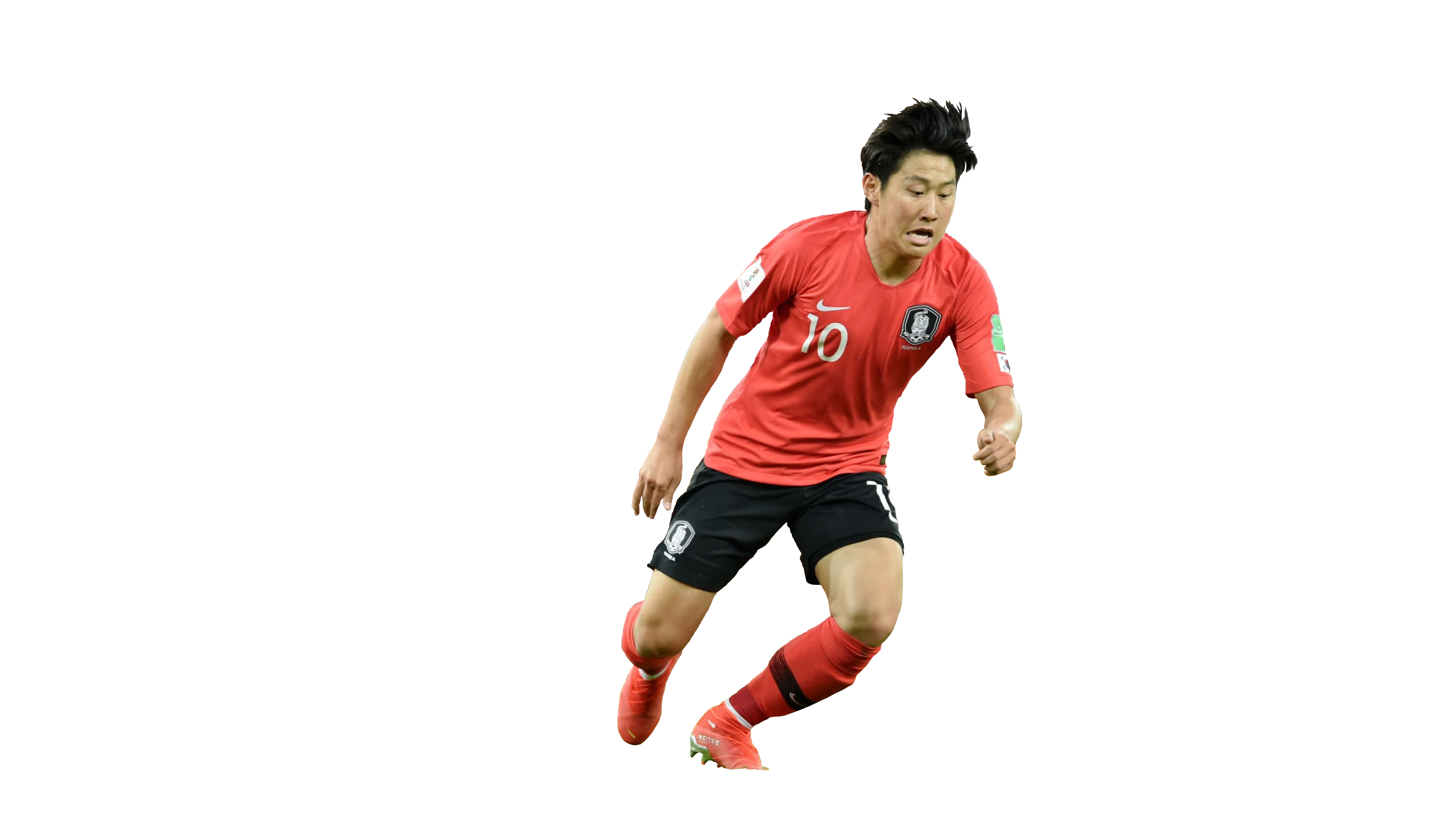 Get to know which players dominate in each position

In order to make the work of the recruitment department easier, we have a system that selects players with the best performance in each position, in a league or several leagues, as specified by the client. Apply the age or market value filters that best suit your interests and find, for example, the best under 19 wingers to try to bring them to your academy. 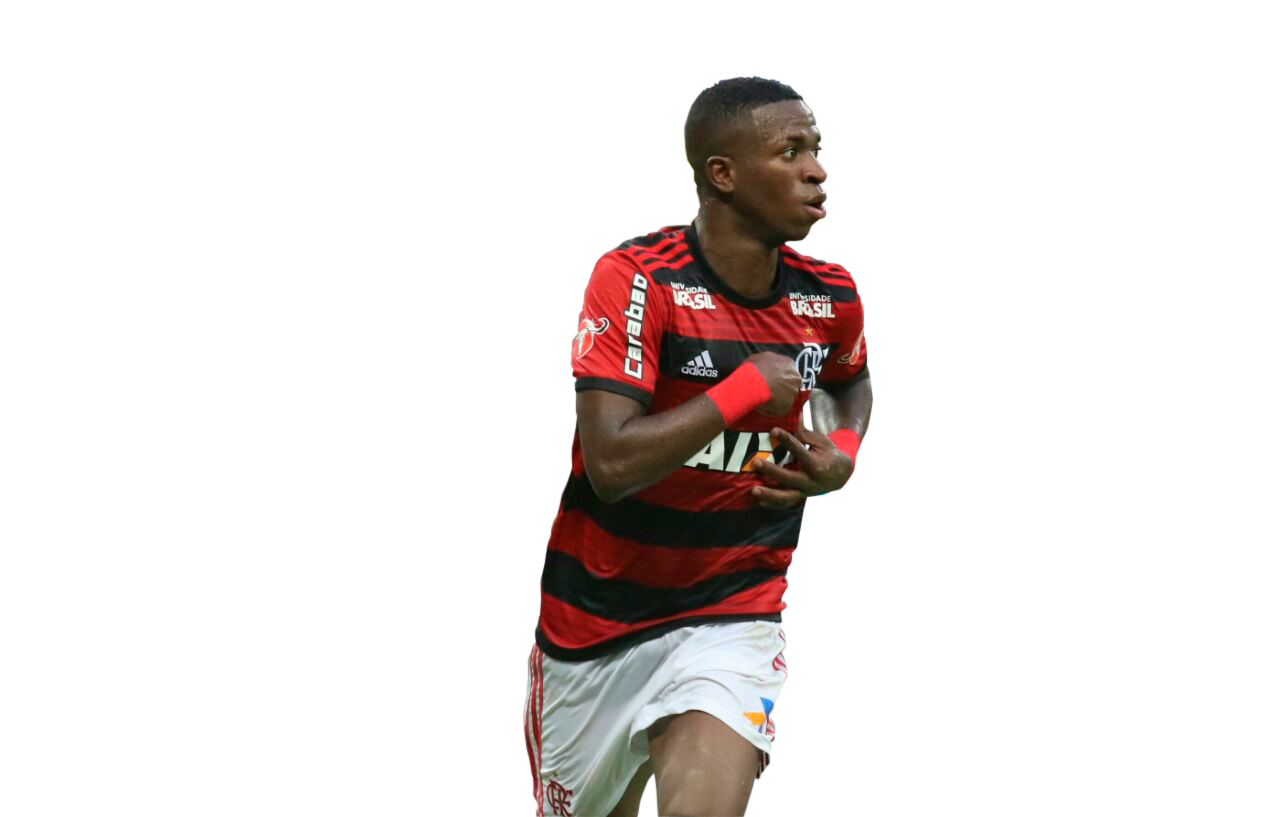 Find out what’s new before others

Football doesn’t stop and new things occur at every stage of the season. At Driblab we have developed a system for our clients to keep track of which players have made their debut in a recent period of time or which striker is on a good scoring streak. Each client can select the leagues from which they want to receive these notifications and apply the age or positional filters they deem appropriate. If a promising youngster appears in a league within the Balkans, South America or South-East Asia, be the first to know it.

Discover the potential of data at your service

Receive all the news from Driblab

We are a company based in Madrid, Spain founded in 2017 by Salvador Carmona and Cristian Coré Ramiro. Since the beginning our work has been focused on statistical analysis to help clubs and sport professionals in sports planning. We are a consultancy that offers customizable services for each client and defends a mixed management model and constant communication to accompany the day-to-day of the institutions. Our strengths are the widest coverage available in number of professional and junior tournaments as well as bespoke modeling for each client. For more details please contact us.