We discover the most threatening players from various leagues around the world through passing, dribbling and dribbling, the three game situations that create threat. 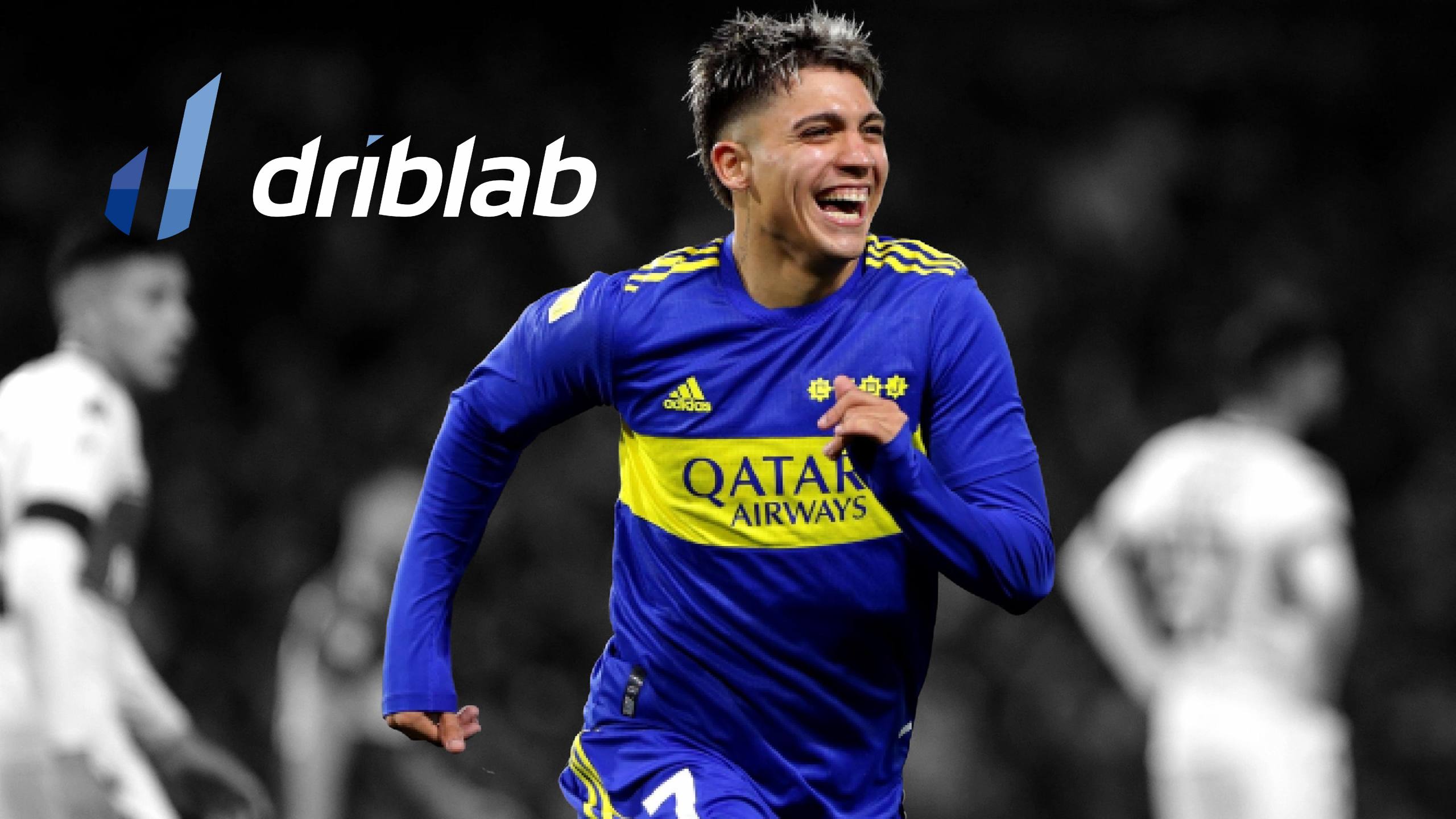 At the end of the season, there are many metrics and visualisations that we can use to find out which players are among the best in each championship. Depending on the game situation or the position we want to look at in depth, we will use some metrics or others. For some time now, to measure the threat that a player generates beyond goals or assists, we have been using Expected Threat (xT), which will tell us how often a player carries the ball by passing, dribbling or carrying to areas of the pitch where the probability of scoring a goal is higher, excluding set pieces.

As we have explained in other texts, this metric, which measures the threat that players create when they have the ball, by moving the ball from an area where the probability of scoring a goal is very low to an area where the opponent may feel seriously threatened with a scoring chance. With this concept in mind, it is more likely that wingers, forwards, attacking midfielders and deep midfielders will have a greater role in the game and therefore a better ratio and productivity in this metric.

In order to best visualise the possibilities of this statistic we will select three different competitive contexts: Top-5 European leagues, Eredivisie and Argentinian Primera Division. At the same time, we will use the scatter plot to relate the Expected Threat (xT) to different statistics related to the creation of danger: ball progression through passing (Top-5 European Leagues), ball progression through driving (Eredivisie) and completed dribbles (Argentina).

By pairing the Expected Threat (xT) metric with different game situations we can get a more detailed picture in different tactical contexts.

It is always very useful to visualise this with a comparative, both at the level of enhancing statistics and using many players of one or several positions in several specific leagues. On this occasion, because of the way the game is played in the big European leagues, rather than in other countries, we have chosen ‘Ball progression by passing’ to see which players progress with the pass and generate the most danger among attacking midfielders, wingers and strikers. Lionel Messi, Benjamin Bourigeaud and Bruno Fernandes generate great danger with their passing. If we had chosen dribbling instead of passing, we would find Vinicius or Mbappé very close to the top right corner, where those who generate the most danger and progress with passing converge.

Given the particularities of the Eredivisie, with a more open game and a higher and more disorderly pace, it is more interesting to know who progresses the ball more through carrying as a statistic to complement the Expected Threat (xT). In this sense, there are very specific profiles, which in turn show a great superiority in generating danger through driving: Dusan Tadic, Antony, Sinisterra or Götze.

Continuing with the style of play of each league, in Argentina it is interesting to know who generates threat through dribbling, where a new U-20 talent emerges in the recently started new season of the Primera Division: the ‘xeneize’ Exequiel Zeballos, far above the rest of players who appear and stand out (Sebastián Villa, Julián Álvarez or Matias Godoy), who we already highlighted in a recent text among the best U-20 Argentinean talents.