What is Hamed Junior Traoré’s ceiling?

It is much more than a promise. He is one of the most important explosions of the last two months in European football: Hamed Junior Traoré. 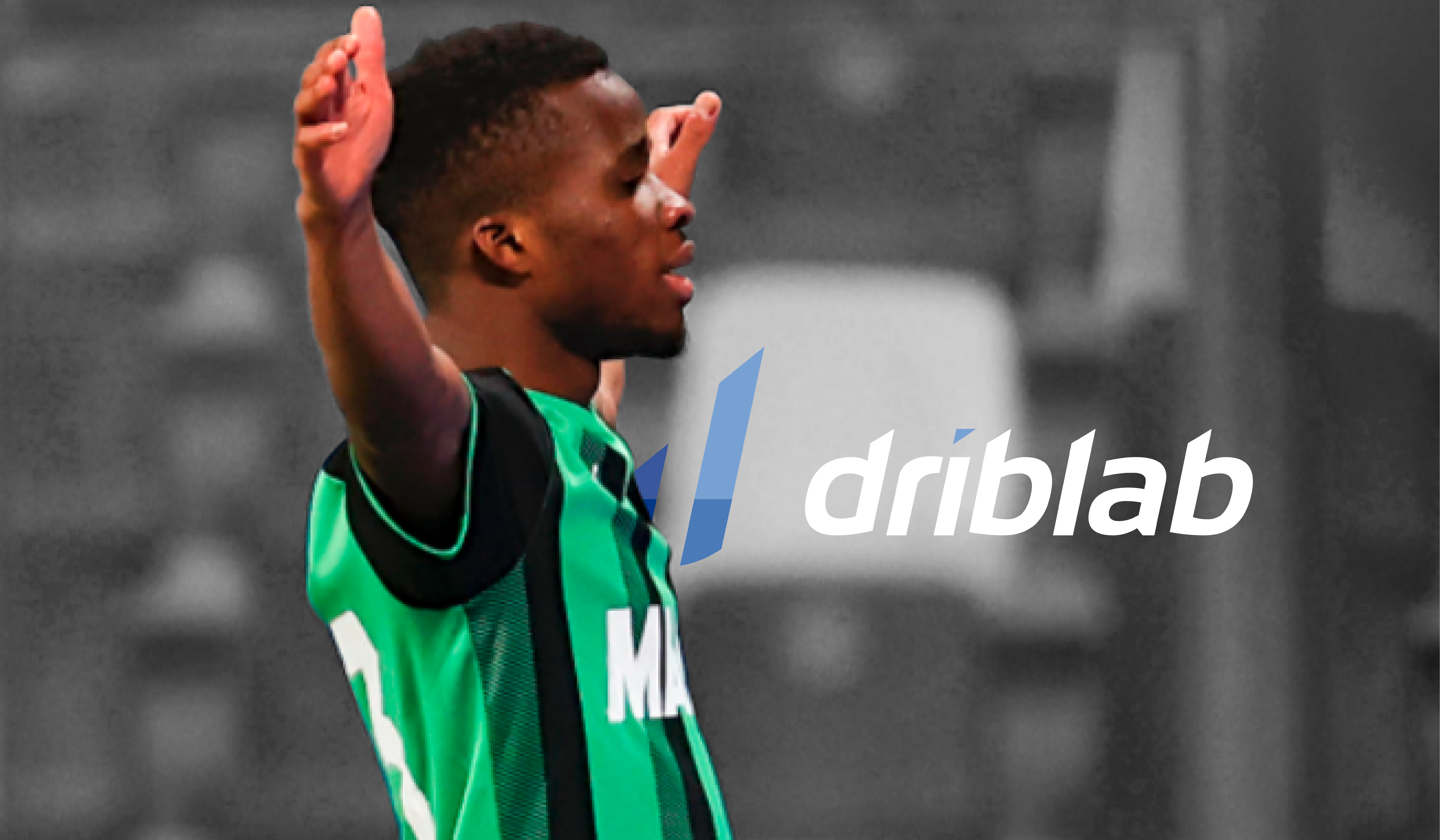 Football is a pyramid with an infinite number of steps. At the top, the best clubs in the world, the ones that mark the end of the careers of the best players in the world. At the bottom, the more modest football, full of survivors. In between, a large number of clubs that make a living out of revaluing players by being quicker in recruiting them and more daring in giving them opportunities. A good example is Sassuolo, one of the best ‘trampolines’ in Serie A.

The Italian club sold Jeremie Boga to Atalanta and it is only a matter of time before Berardi, Raspadori or Scamacca head for bigger clubs. But it is part of the plan. An investment plan that continues its course, with a new and extraordinary explosion on its hands, that of Hamed Junior Traoré, one of the most improved players in Europe this season. An explosion that has come at the right time.

An explosion of play, goals and determination all at once. If the radar above already quickly shows us the growth in almost every facet, with the finishing map we find that this season he could reach the same goals as in his previous three years, with the all-important added bonus of having a much greater effectiveness between what is generated and what is scored.

But also, before the goal, Traoré is already one of the best offensive players creating danger, adding much more scoring probability to actions that had none before him, as we can see in this Expected Threat map. His driving power, with no greater need than his change of pace and ability to sustain long runs, is an unmistakable hallmark of the Ivorian. At 22 years of age, his level is already among the best in Italian football.