Who is not afraid of Noa Lang?

One of the biggest names in the Belgian Jupiler Pro League, Dutchman Noa Lang is one of the big names on the market. 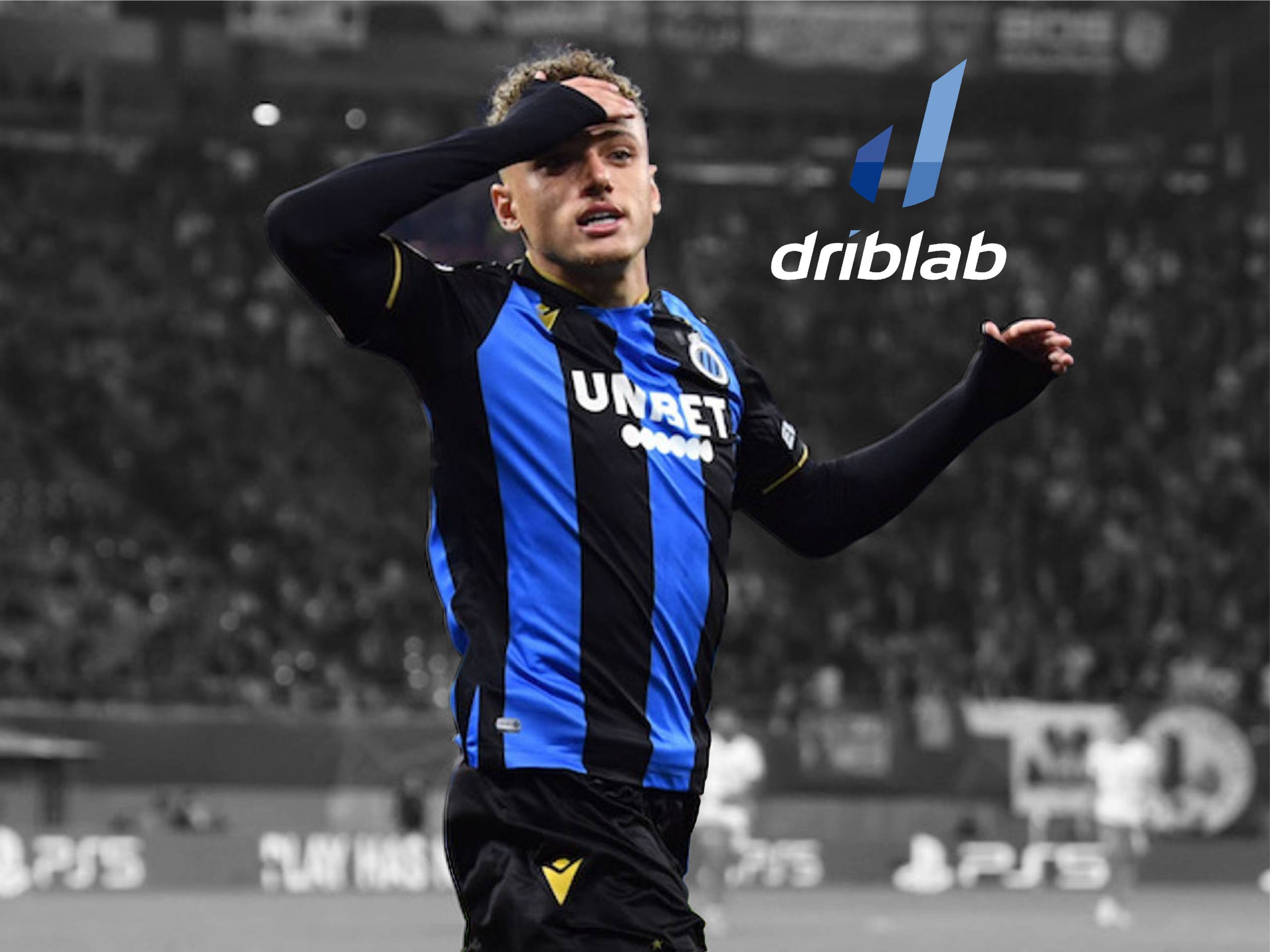 The Eredivisie and Jupiler Pro League have for several decades now become the first step or springboard for the careers of many attacking players, especially wingers and strikers. It is there that the first steps are taken by unbalanced players in games that are always open, favouring one-on-one play and quick transitions.

In this scenario, the French Ligue 1 or the German Bundesliga are fishing for dribbling and speed talents who are looking for a more precise place for their potential in bigger leagues. Among the latest cases most likely to make that leap, who knows if even bigger, to a Europa League or Champions League team is the Dutch footballer Noa Lang, the star player of Club Brugge. An extraordinary talent who is showing signs of unstoppable growth.

This is what all our performance visualisations show, both in terms of goalscoring efficiency and in his ability to unbalance and generate danger. In the last two seasons, Lang has shown himself to be a winger with enormous goalscoring ability, as our Expected Goals (xG) map demonstrates:

As a good winger, we are talking about a dangerous player with the ball in his possession and he proves to be much more than a change of pace or a powerful run when he slows down and deceives. He is creative and adds to all his feints and dribbles a great shot from mid-range, multiplying his threat. His Expected Danger (xT) map is that of a devastating player in the final 35 metres of the pitch, with or without space.

One of the biggest names in the Belgian Jupiler Pro League, Dutchman Noa Lang is one of the big names on the market. Having moved from Ajax, the Dutchman has settled in at Club Brugge and looks ready to try the next stage in his progression, one that should give him the chance to play in one of the major continental competitions.