Bryan Gil: the uprising of a hidden gem

The 20-year-old has been gaining minutes, confidence and continuity with Eibar. We analyze the latest season of La Liga's revelation. 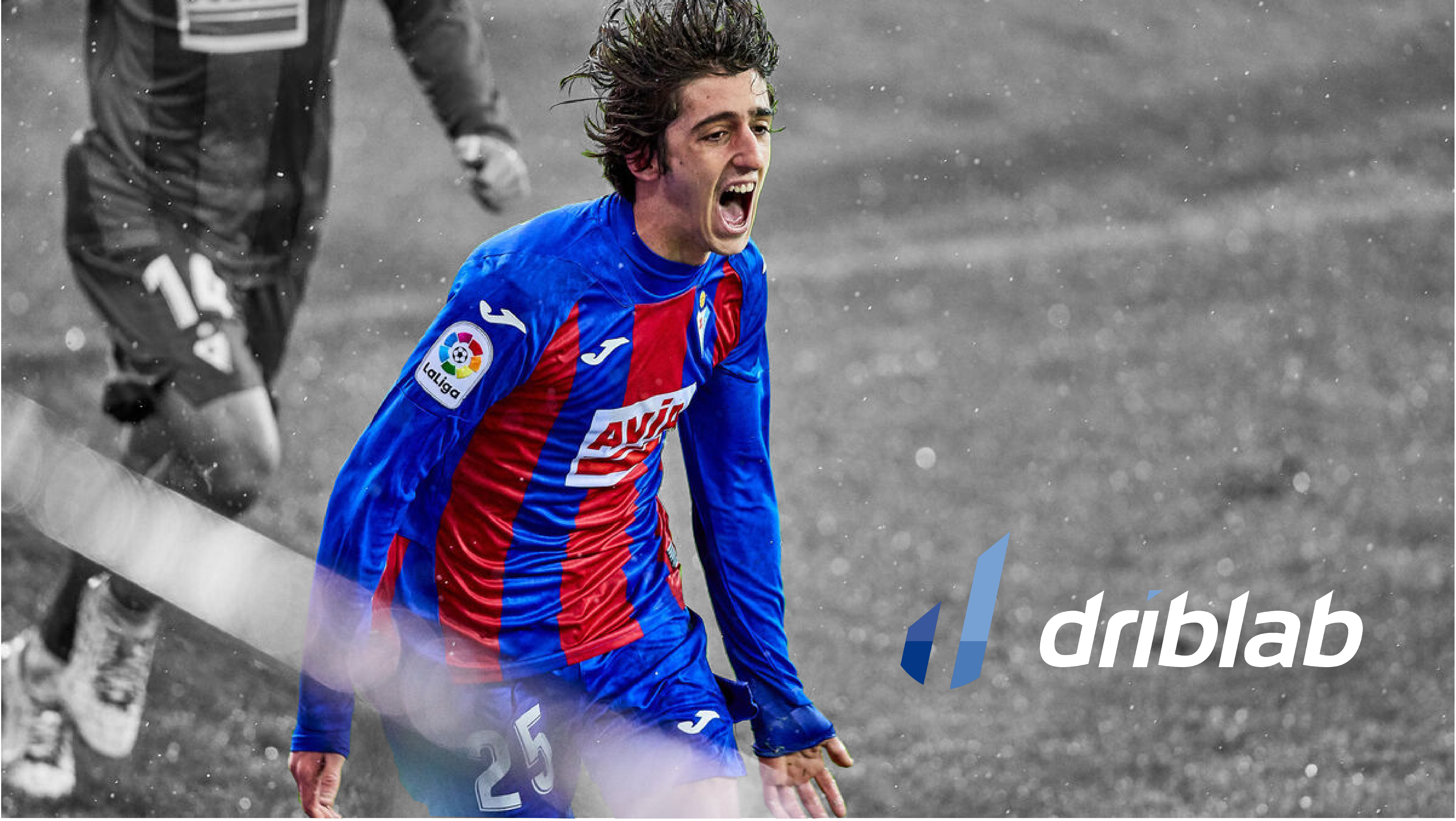 Bryan Gil is a player who has been generating expectations for a few years now, ever since he first played for Sevilla FC’s youth team. Although he has not accumulated too many minutes in the past two seasons (318 minutes with Sevilla and 636 minutes with Leganés), his patience has paid off this year, following his loan to José Luis Mendilibar’s Eibar, where he has finally been able to display his talent, becoming one of the pillars and references of the team. One of the reasons for this is the Armeros’ style of play, playing a lot in the opposition half and using the flanks, which benefits Bryan, who likes to play as a pure winger, a rare find in modern soccer.

The 20 year old has been gaining minutes and picking up confidence, which has begun to be reflected in his offensive contribution, registering 3 goals and 2 assists in the last 5 games played in the league and accumulating an xG of 1.5 and xA of 4.3 respectively. His first goal took 11 games to arrive, with his second coming just 20 minutes later, thus making him, together with Ansu Fati, the only two players born in the 21st century to score two goals in game in La Liga.

His physical condition is one of the most reinforced aspects this season, acquiring body mass and muscle, which has helped him to improve his individual performance on the field.  The youngster from Barbate has a tireless attitude on the pitch, exerting constant individual pressure, making it difficult for the opposition to get start offensive plays and showing no fear when it comes to dribbling and challenging opponents (completing 2.36 dribbles per game, a metric that places him in the top 10% of the five major leagues). Another metric where he ranks in the top 10% is generating chances (2.17 per game). Bryan has created more danger through his passing ability and accuracy than with his scoring ability. He is in charge of Eibar’s corner kicks and some set pieces, which sometimes has an impact on his passing accuracy, but shows confidence in the youngster’s vision and ability to create scoring opportunities.

Here we can observe and compare Bryan Gil’s performance with the rest of the wingers and offensive midfielders who have played at least 500 minutes in La Liga this season.

In conclusion, Bryan is enjoying the best season of his career so far, distinguishing himself as one of Eibar’s key players and one of the best-left wingers in the league. His improved performance have propelled him towards a possible international debut with the national team in June, and rumors have surfaced about Barcelona’s intention to try to acquire the services of the young star. Bryan Gil’s rise to the elite of football has already begun and he shows no signs of slowing down.