We take a look at some of the young talents who will be fighting for the CAF Champions League and CAF Confederations League in the play-offs starting on 14 May. 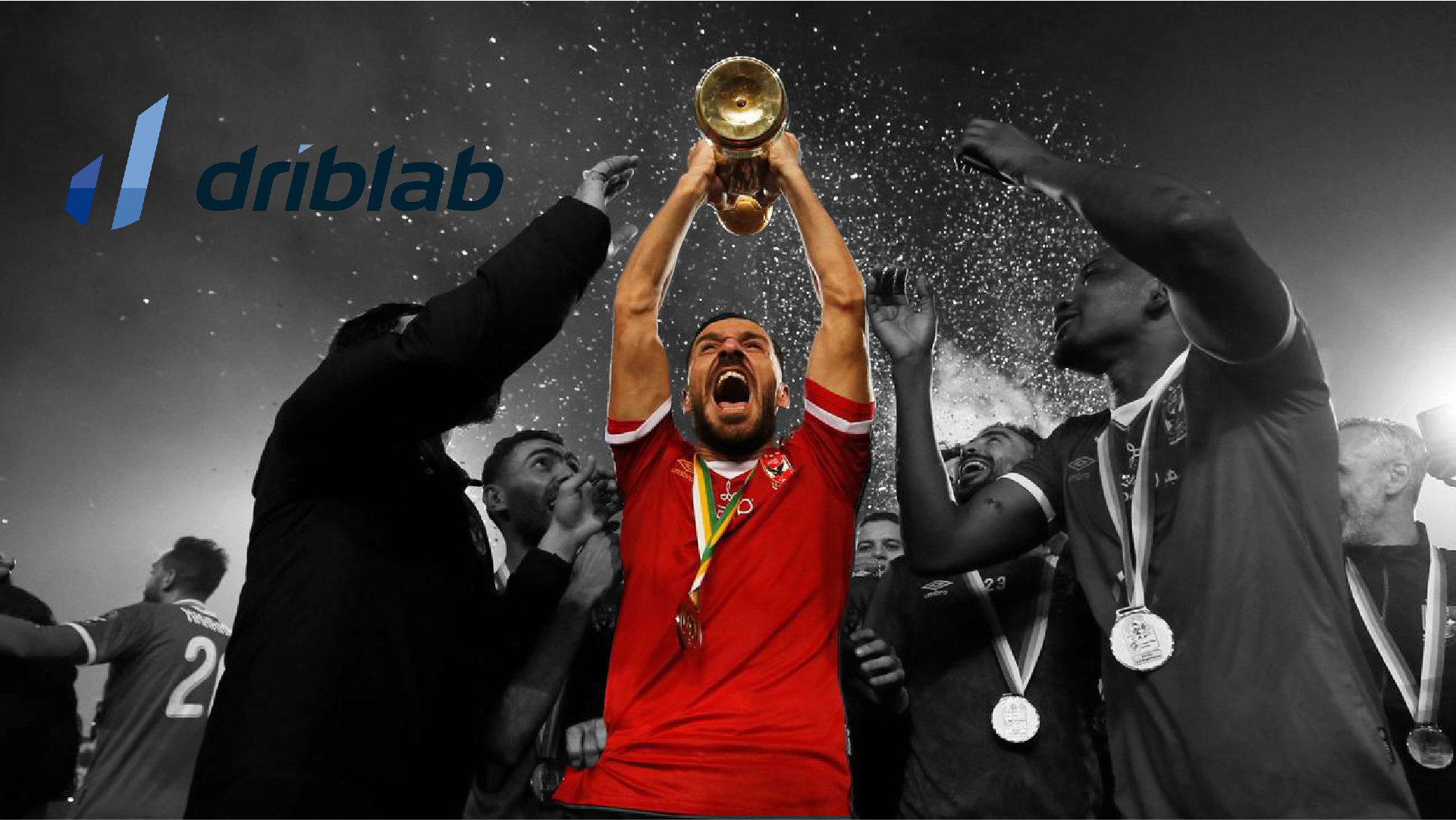 The quarter-finals of the CAF Champions League and CAF Confederations Cup kick off this weekend. Here at Driblab, we’ve taken a closer look at some of the top U-26 talents who will be battling for both titles. Al-Ahly SC will be looking to defend their CAF Champions League title won in 2020, while Pyramids, last season’s CAF Confederations Cup finalists, will be looking to lift the trophy that eluded them against Renaissance Berkane. We take a look at six of the most interesting talents who will be on show from Friday 14 May.

21 year old organisational midfielder, with a large wingspan and excellent ball handling and understanding to organise the team’s ball delivery and manage play in the opposition half. Very good control and low pass, measuring the risk very well and being vertical to move the ball forward when he has teammates who offer themselves between the lines. Loses very few balls, even when under pressure, protecting the ball well with his great physical strength. Very powerful if he can get forward but always keeps his position in front of the centre-backs, without stepping into the opposition box.

Attacking midfielder who stands out for his resources in front of the box. Thanks to his great ball striking, he is a fantastic free-kick and corner kick specialist, with a good dribbling ability and a good ability to protect the ball. He excels at being involved in almost all of his team’s attacking play, with a large number of passes into the final third of the pitch. At 22, he is one of the great talents of Tunisian football.

A very powerful physical midfielder, who gets the most out of almost every action. Defensively, he is somewhat disorganised, but he stands out for his ability to correct long distances, thanks to his power and stride, which allows him to drive forward and advance the ball into the opponent’s area. Very intense in his play, he covers a lot of metres, making a difference in individual duels, both in the tackle and in the aerial duel.

Rivaldo Coetzee leads the defence of one of the biggest clubs on the African continent, Mamelodi Sundowns, although with some difficulties when he comes out of the area and looks to steal the ball against inside passes. The South African player, who arrived in 2017, stands out for his cover and calmness defending as the last man, as well as his leadership in the construction of the game, with very good performances in long balls and passing accuracy.

25-year-old midfielder with great mobility and ball movement, very skilful at escaping opposition pressure and attacking space in attack. At the same time, he is self-sacrificing defensively, very difficult to beat in one-on-one situations and good at protecting the ball when under pressure.

At the age of 25, Siphesihle Ndlovu stands out in the South African league for his versatility. He is a midfielder and full-back, and performs very well in both positions. His good technique in the centre of the box and his ability to get his leg in make him a very competitive player. His main shortcoming is that he loses the ball.