Since 2010, Cristiano Ronaldo has comprehensively and consistently beaten the 'expected goals', the most representative statistic of 'big data' in the world of football. 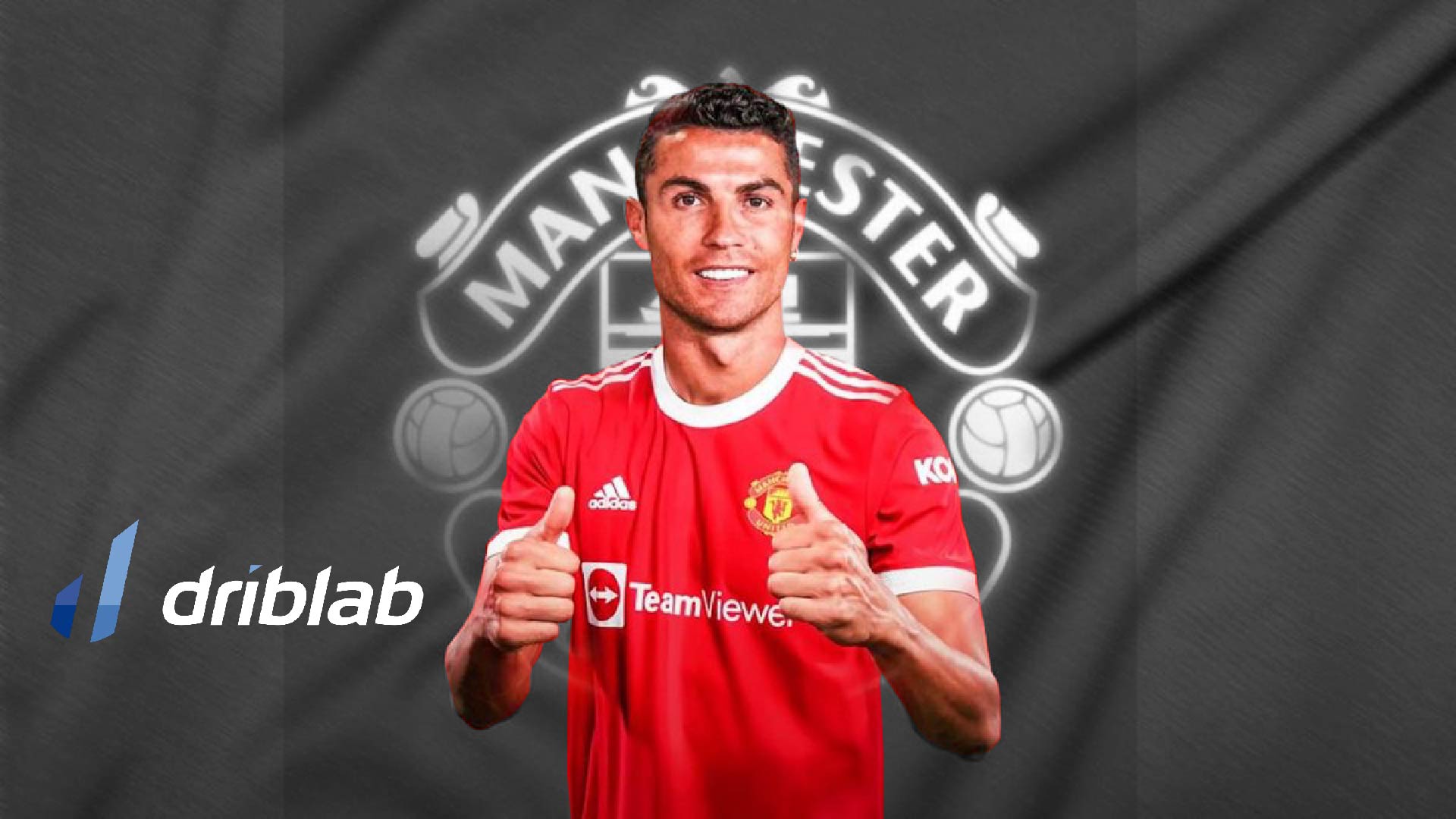 18 years later, Cristiano Ronaldo returns to the place where he became the best player in the world: Old Trafford. The intense transfer market on the European continent has left stories of all conditions but almost none like the Portuguese’s return to Manchester United, trying to rewrite history at the age of 36. As one of the icons who have accompanied the development and growth of advanced statistics in football, let’s take a closer look at the Luso’s data over the last decade. This is how Cristiano has shattered the famous expected goals.

Mixing his incredible goalscoring records with the possibilities of our platforms, Cristiano’s case will help us to measure all kinds of statistics related to goals, finishing and probability. Cristiano’s numbers, since his arrival at Real Madrid, have always been well above expectations. A player, like Messi, with whom he has rivalled for so long on a sporting and statistical level, has in a way broken the spirit of the expected goals.

Among all our functionalities and possibilities of measurement and consultation, Cristiano has shown himself to be a top scorer. As we can see in the table, both in open play and from set pieces, both with the right foot and with the left foot, even with his head, a part of the body that is always more difficult, the new Manchester United player has been above the metric that measures and weights the probability of a goal. Looking year by year and being able to choose by type of play or part of the body with which a goal can be scored, Cristiano has always outperformed the xGs. As throughout his football career, Cristiano also won.

As we recently discussed in another analysis, Cristiano has remained among the world’s best strikers even as he has moved away from his prime physicality. At 35, Manchester United recruits one of only six players to have scored at least 23 goals in the last five editions of the UEFA Champions League.

In addition to his dominance over the xGs, Cristiano has continued to be a player who has played a big part inside the box, a place that now belongs to him more than ever and where the Manchester United of Marcus Rashford, Jadon Sancho, Mason Greenwood, Paul Pogba and Bruno Fernandes will need to continue to find him.