On 25 January 2020, RB Leipzig signed one of the most sought-after players outside the big leagues. His name was Dani Olmo, he had dominated Croatian football at Dinamo Zagreb, he had been outstanding in the Spanish youth teams and he arrived at a team where he had everything to stand out as a midfielder […] 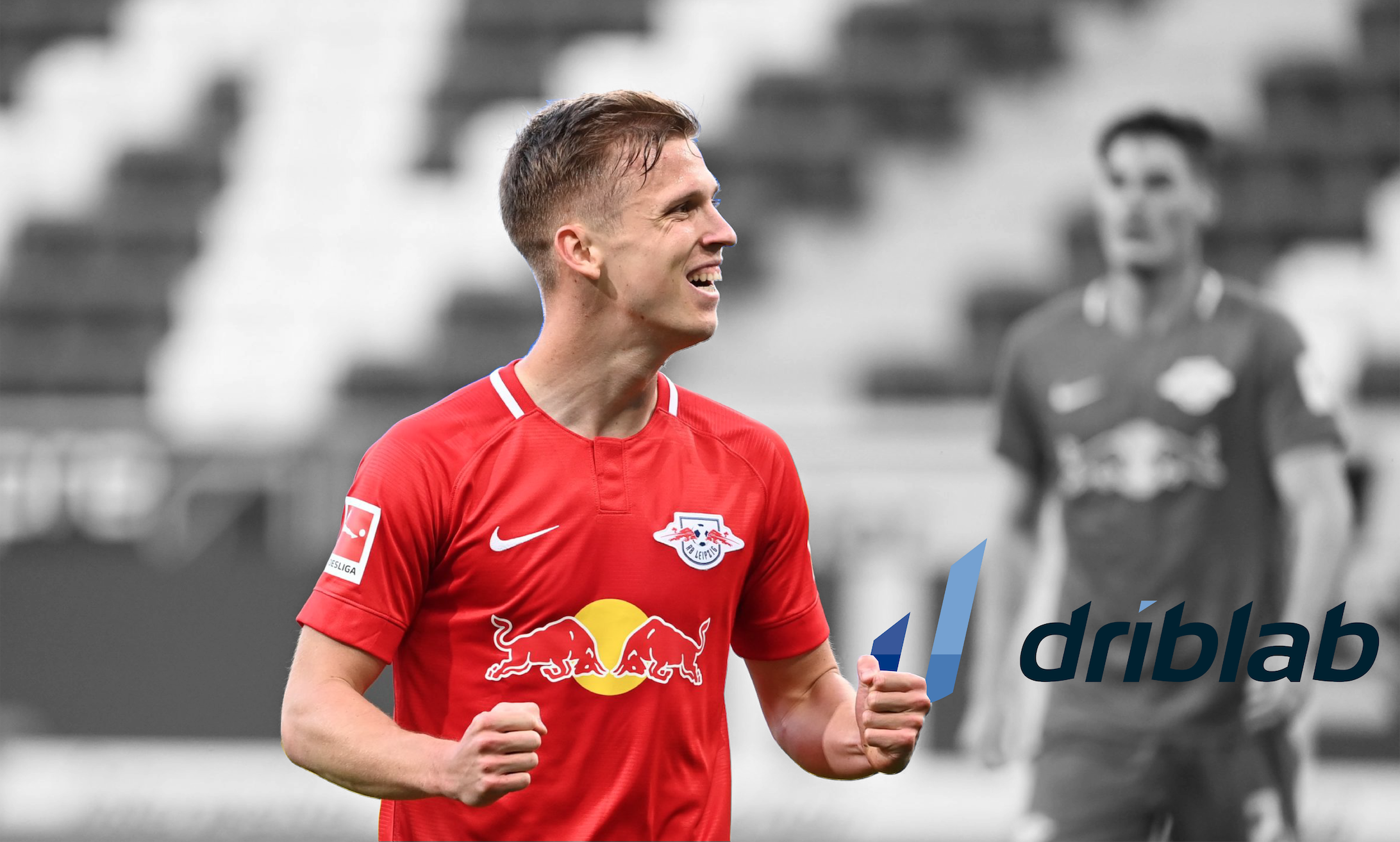 On 25 January 2020, RB Leipzig signed one of the most sought-after players outside the big leagues. His name was Dani Olmo, he had dominated Croatian football at Dinamo Zagreb, he had been outstanding in the Spanish youth teams and he arrived at a team where he had everything to stand out as a midfielder or winger in any of the systems used by Julian Nagelsmann. Among his qualities were his great ability to play between the lines, his ball control, his key pass and his goalscoring ability.

However, their first months were not easy. The Spaniard needed time to adapt to the country and the German coach’s ideas, while Timo Werner, in his last months as a player at the club, was the offensive leader. From being the boss in Zagreb, Olmo had to assimilate his role and his place in the German machine. The data from the time he arrived until the end of the season reflected a remarkable margin for improvement in everything related to intervention, participation and playmaking.

And it is precisely this margin for improvement that has been noticed in his acclimatisation to the team and his greater comfort within all the processes that Leipzig carry out with the ball. With greater freedom to associate with his teammates, Dani Olmo has been approaching the level that is expected of him, as a good Spanish playmaker, with a first class technical quality and decision making. Olmo loses less than half as many balls as last season, increasing his participation in the build-up and his aggressiveness in the key pass and dribbling, a growth that has been consolidated in the Spanish national team, where he seems increasingly important in Luis Enrique’s plans.

However, this growth as a playmaker for RB Leipzig has been somewhat incomplete in terms of his goalscoring, in which he has only scored three goals so far this season, in a context of a shortage of goals in a squad in which their top scorer has six goals. It is an area that his coach pointed out a couple of months ago. “Olmo can still work on his goal threat. Sometimes he holds the ball up too much. Everyone knows he’s very good, but he doesn’t have to prove it all the time. Simplicity is often genius.”