Emi Buendía at the moment of truth

We analyse the progression of Emiliano Buendía from his time at Getafe to his arrival at Aston Villa. 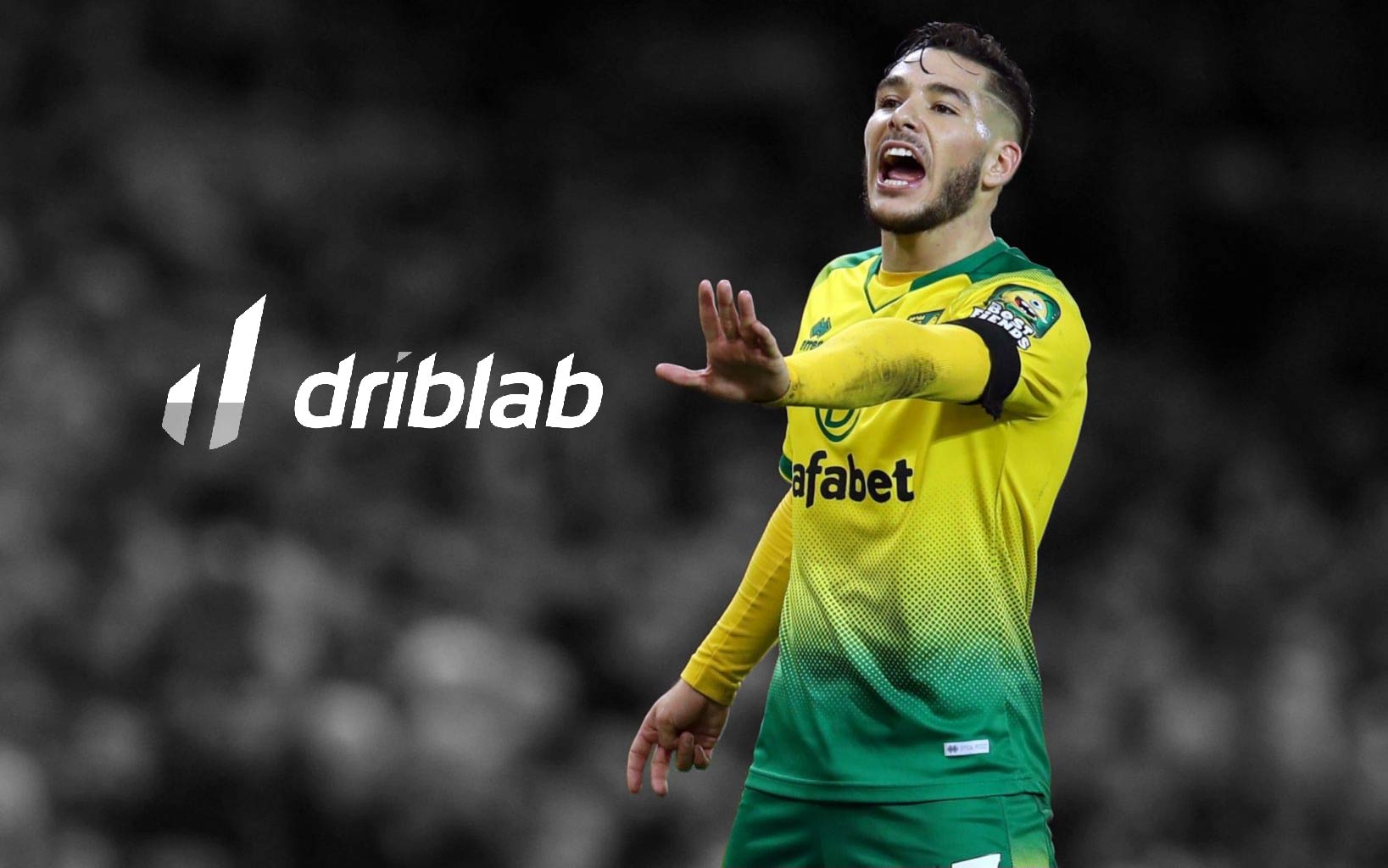 Emiliano Buendia‘s story is a very special one, based solely and exclusively on the evolution of his talent to reach the elite of world football. The 24-year-old Argentine, a brand new signing from Aston Villa after two remarkable years at Norwich, returns to the Premier League ready to become an even more important player than he was in 2019-20, a year of relegation for the Norfolk team.

Although he is still extremely young, before making the leap to Villa Park and being capped by Argentina, Emiliano Buendía has had to go through stages between Getafe, Cultural Leonesa and Norwich. Knowing how to wait for his time and perform consistently has earned Buendía a place among the best. In Driblab we have set out to analyse Buendía’s career since he started at Getafe, until he arrived at Jack Grealish’s team, forming an extraordinarily impressive partnership.

To do this, it is appropriate to first define what type of player Emiliano Buendía is. Since his beginnings in Getafe’s youth teams, Buendía has been characterised as a playmaker, with the possibility of playing on the wing, with a lot of confidence in his dribbling, driving and key pass, making him a really aggressive and productive player all along the attacking front.

While in his time at Getafe he was adding minutes in the 2015-16 and 2016-17 seasons, Buendía played his first full season as a starter at Cultural Leonesa, led by Rubén de la Barrera, a coach characterised by the dominance of possession and the importance of positional attack, where Buendía made a difference from the three characteristics that will define his talent: assists, key pass and dribbling.

From very early on, Buendía showed a lot of personality, generating danger and threat, something that was proven when he changed country and culture and was able to adapt with some ease, as shown by his numbers in his first year at Norwich. On his arrival in the Premier League, his numbers struggled because of the jump in level and the general difficulties of the whole team, which ended up being relegated. However, in the three statistics where he stands out the most, he remained among the best, not only in the Premier League, but in the top five European leagues.

Forced to play in the Championship, Buendia took full ownership of the league, topping several stats. His place was in the Premier League, ready for the next step in his career, pre-called with Argentina for the Copa America 2021 and closing his move to Dean Smith and Jack Grealish’s Aston Villa.

Arrived at Aston Villa for almost 40 million euros, it is interesting to see how the Argentinian has evolved. At Driblab, thanks to our accumulated data, we can visualise the comparative performance over several seasons and see how a player has adapted to different contexts, countries, leagues and rivals.