Is it reliable to sign a player based on his performance at a major summer tournament? The Times takes a closer look at the performances of some of the players who have excelled at Euro 2020. 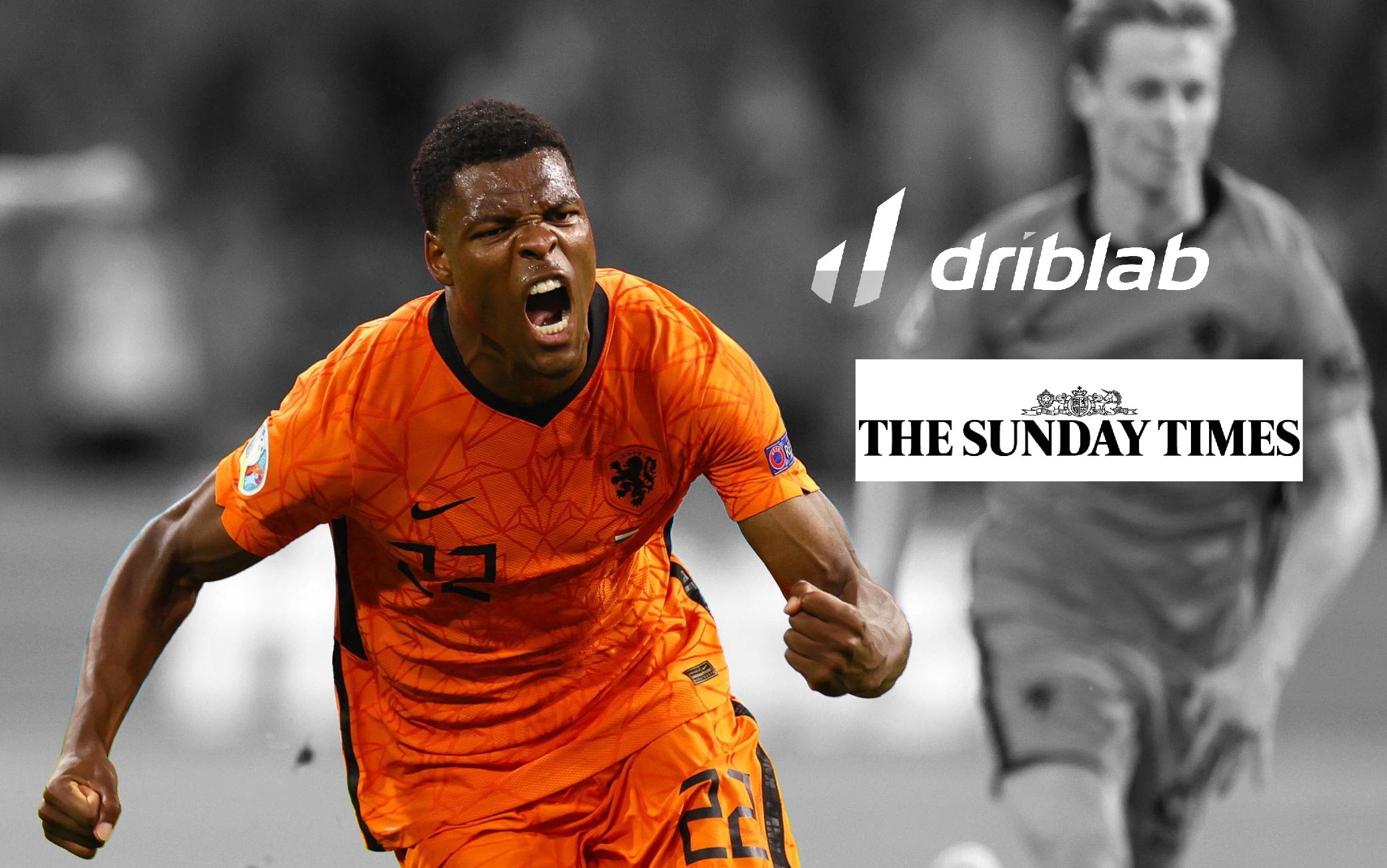 Patrik Schick, Denzel Dumfries, Robin Gosens, Joakim Maehle or Alexander Isak have been some of the biggest names in the group stage of Euro 2020, which is being played between June and July 2020. Some have had a great season, others have excelled in the tournament, and all could be earning a big contract with a team above their current club.

However, before deciding on one of these players, clubs looking deep into this European Championship should know how reliable these selection weeks are to trust and bet on the effectiveness of Patrik Schick, the power and determination of Denzel Dumfries or the quality in the middle of Robin Gosens. A big question considering more or less recent cases, such as Karel Poborsky at Euro 1996, when his spectacular performance earned him a move to Manchester United.

Journalist Jonathan Northcroft has written about this interesting question in the pages of ‘The Sunday Times‘ (The Times), using Driblab’s data and metrics to delve into the previous seasons of each player chosen and observe what shortcomings they have to complete the profile of each one. Although it is a fantastic showcase to show off to the world, a punctual performance can hide some hidden difficulties… or not so hidden.

In this report, Jonathan and I explore the effectiveness (expected goals) of RB Leipzig striker Patrik Schick during his time at Roma, compare the characteristics and performance of Gosens and Maehle, see how Dumfries has performed in the Netherlands or measure Isak against other U21 strikers in the five big leagues, adding valuable information to get a complete profile, extended over time, of each player.