No other player scores twice the expected goals he has generated in the top five leagues... except Patrik Schick, the man who has put Leverkusen on another level. 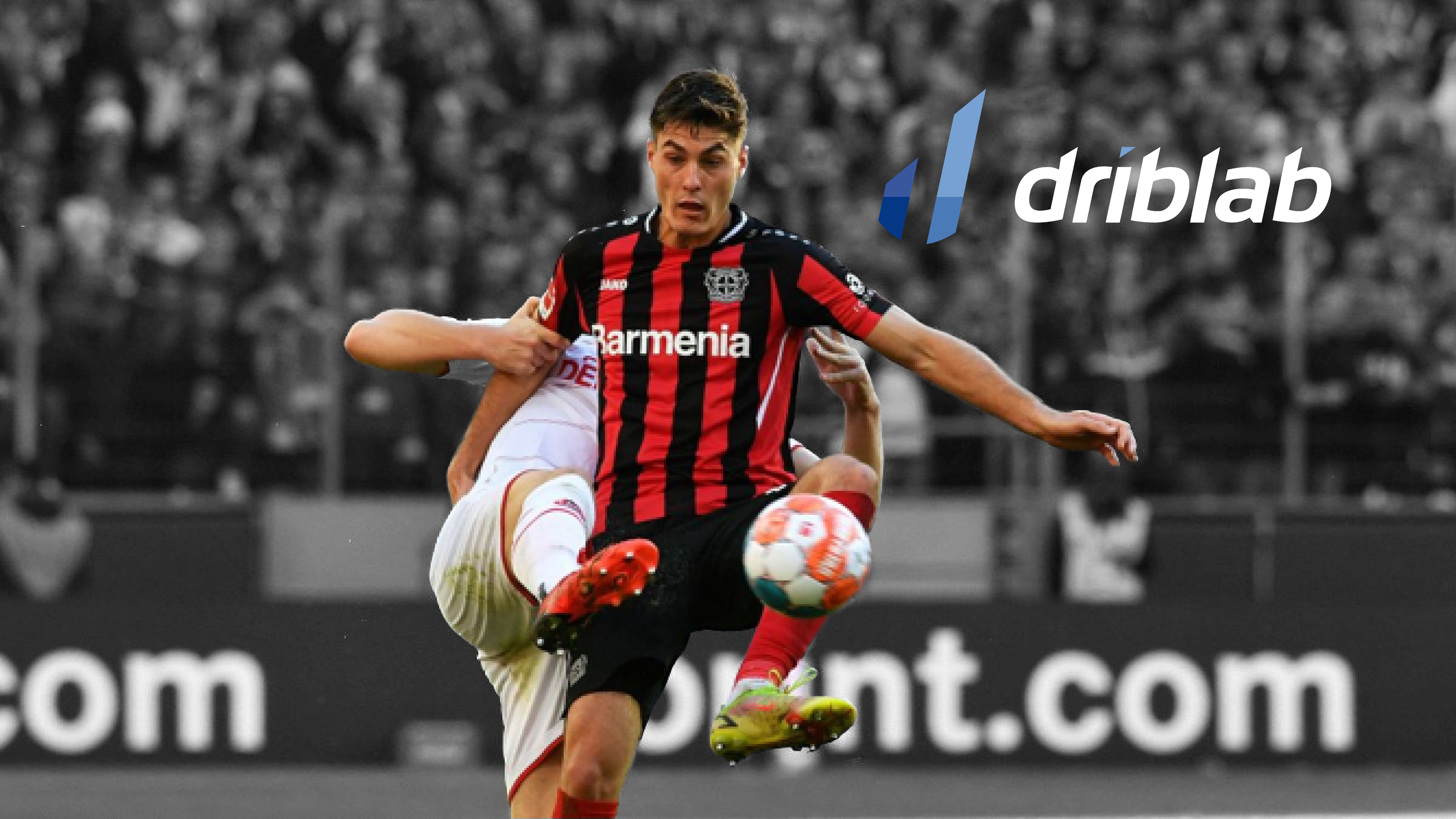 Three seasons ago, Roma had a forward who was overachieving after arriving from Sampdoria, where he had performed really well. In his two-year stint in the Italian capital, the six-footer fell well short as the team’s finisher and left for the Bundesliga. Today, Roma are one of the ten teams that produce the most expected goals in the top five leagues but, at the same time, one of the worst in terms of effectiveness (42 goals – 51 xG) and Schick… is the most effective striker in Europe: he scores one in four shots.

Patrik Schick’s goalscoring evolution is a rollercoaster ride that has reached its peak in recent months. The Czech, one of the big surprises of last summer’s European Championship, started his career in the elite at Sampdoria, with fantastic numbers (11 goals for 5.5 xG), to get a great chance at Roma 2017 – 2019. Expectations got the better of him and effectiveness dropped to just the opposite: 5 goals for 12 xG.

What few expected was that after a good, though not brilliant, season at RB Leipzig, his goal-scoring performance at the European Championship, including a goal from midfield, would be a turning point. Nor Robert Lewandowski, Erling Haaland, Mohamed Salah or Kylian Mbappé. Patrik Schick is the most effective striker in the big five leagues (19 goals – 10.9 xG / 19 goals – 65 shots), putting Bayern Leverkusen on another scoring level.

The progression of a striker also depends on multiple factors. At 26, Schick has become the most effective striker, scoring 20 of Bayer Leverkusen’s 64 goals. As can be seen above, Bayer Leverkusen have made a huge leap in scoring efficiency and thus in their status in the Bundesliga.