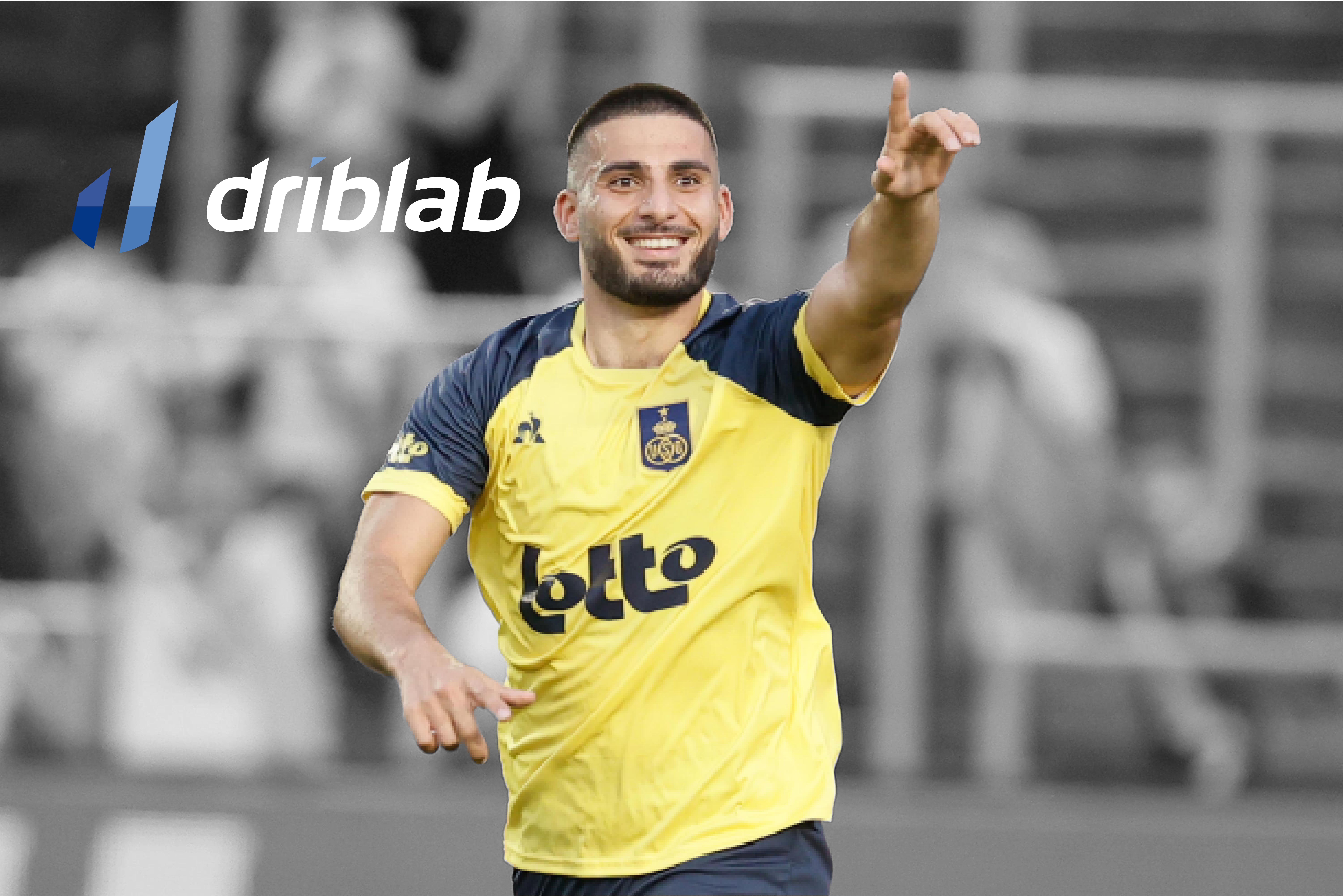 It is very easy to see and know where the strengths of the best teams in the world are, both statistically and tactically. The best teams play in them and everyone knows how they play and what they excel at from the amount of media coverage. But every year there are also revelation teams in each championship that are worth analysing. And in this text we are going to give them a place through their most surprising players, those who are helping to turn these teams into the big surprises in the European leagues.

After qualifying for the UEFA Europa League 2021/22, Real Betis have taken another step forward in their progression as a team, becoming the second team in La Liga with the most shots on goal, reaching the final of the Copa del Rey and fighting to qualify for the next edition of the Champions League. Much of the blame for Manuel Pellegrini’s side’s progression in terms of finishing is the fact that they have found a way to reach the ‘Juanmi zone‘. The Andalusian striker is in the best form of his career in terms of finishing accuracy, as his finishing chart over the last six seasons shows. After three very discreet years, Juanmi has broken through with a ratio of 13 goals from 39 shots, a remarkable strike rate with hardly any volume of shots, with a very high 0.17xG per shot.

Will Freiburg reach the next Champions League for the first time in their history? They are in it, tied on points with RB Leipzig, mainly because of two collective and two individual issues. The collective ones have to do with their sensational defensive performance, conceding only 27 goals (no penalties), and in turn being the team that generates the most expected goals from set pieces, being the third best team in the top five European leagues in that section, only behind Roma and Liverpool. Individually, I would perhaps go ahead of Mark Flekken, one of Germany’s goalkeepers of the year (he has conceded 20 goals without penalties when our Expected Goals on Goal model, which measures goals that have a high chance of being scored, is 26.4, with Flekken preventing several goals this season), but we wanted to highlight one of the most important centre-backs of the season, the 22-year-old Nico Schlotterbeck, who is impassable up high and very good whenever he has to solve individual match-ups).

One of the great secrets already unlocked by Strasbourg and their fantastic season in Ligue 1 is Ibrahima Sissoko, one of their two midfielders. Physically and tactically, a profile that is very common in French football, Sissoko is one of the strongest players in aerial duels. A vital man in the defensive security of Julien Stéphan’s men – the third team in Ligue 1 to concede the fewest shots on goal – Sissoko has shown himself to be one of the team’s great finishers on the offensive set-piece, another of Strasbourg’s strengths. The French midfielder is also one of the players most capable of generating assists thanks to his finishing in possession.

One of the revelations of the Portuguese championship is Samuel Lino, who at 22 years of age has improved on his previous season and has become one of the top scoring wingers. His ability to move the ball on the counter-attack and generate shots, plus his finishing in the box and good determination, have made Gil Vicente one of the most surprising teams in Europe and 5th in the Portuguese league at the moment. Along with Lino, another of the most interesting players is the right back Ze Carlos, very complete, owner of the whole lane and very good both at the back and generating play and danger.

The last place is reserved for Royal Union St. Gilloise, the great revelation of European football. After winning promotion to the Jupiler Pro League this season, they have not only managed to stay clear of the relegation places, but have become the solid leaders of the championship. Through a 3-5-2 formation that only has the ball 47% of the time, the Belgian team has only conceded 97 shots on goal, the fewest in the entire championship, and then given space to their best player, the Turkish Deniz Undav, whose numbers speak for themselves.