Four players who stood out in the last African Champions League

By Ali Hassan; We analyze some details on four names that performed at a high level in the last edition of the CAF Champions League 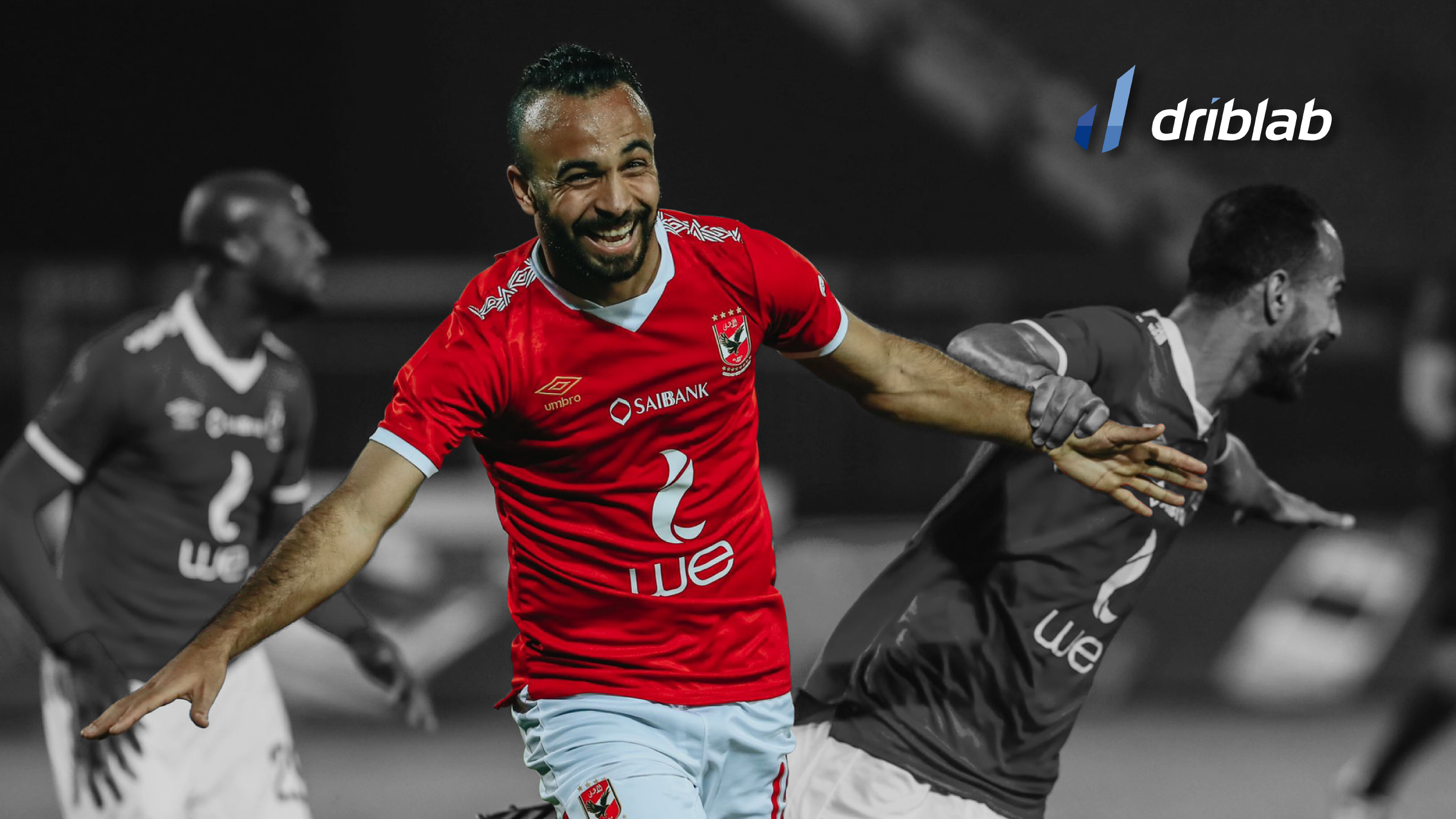 Africa has always been producing top quality players to the top European leagues. In the past, they were known for their strong physical abilities but that has changed recently as we started to see skillful and talented players coming from the African continent, such as Mo Salah, Sadio Mane and Riyad Mahrez. In this article, Driblab demonstrates the top promising profiles from the African Champions League latest edition using our tools for talent detection.

We made a comparison between two of the best performing wingers in Africa this season using our Beeswarm. And through that we also compare their performance this year against wingers and attacking midfielders from Europe’s top 5 leagues who have played a minimum of 500 minutes to see where they stand.

Last week, Al Ahly from Egypt secured his 9th title of the African Champions League winning against their direct rival Zamalek. Their win in the last 5 minutes of the game came through Afsha (1996), Al Ahly’s winger, who was also named man of the match. He had a remarkable season with Al Ahly winning the Egyptian Premier League title with a big margin of 21 points ahead of the second place (Zamalek) and finishing the season with the Champions League title.

What made Afsha a sensational player for Al Ahly’s great season is his ball progression and being the station for building up the attack as we can see his remarkable figure of passes into the final third (27.6) or his prominent average of expected assists. He scored 8 goals and made 12 assists this season with his team.

Soufiane Rahimi (1996) was one of the most effective players with Raja Casablanca this season, winning the Moroccan league title. Despite losing in the semi-final of the African champions league against Zamalek, the player contributed a lot with the team to make it this far in the champions league.

Both being 24 years of age, Afsha and Rahimi have a bright future ahead if they keep showing the same performance improvement.

Aliou Dieng (1997), from Mali, plays for Al Ahly’s as a defensive midfielder. Dieng had a remarkable season with the team but he was unlucky for testing positive for COVID-19 two days before the Champions League final.

The 23-year-old showed a massive improvement this season with Al Ahly than his previous season with Mouloudia Club Alger. Our advanced tools show the evolution of his passes into the final 35 meters which can tell his big role with Al Ahly this season of controlling the midfield. Dieng’s metrics also showed that his interceptions were the highest compared to all other midfielders in the African Champions League season.

Jackson Muleka (1999), Congo and Mazembe’s Forward is a potential young talent. Only 21 years old and he has shown a remarkable performance with Mazembe in the last two seasons. Driblab’s xG map of Muleka’s finishing shows why he’s a promising Striker. Scoring 7 goals from only 2.9 expected goals can show his good positioning and decision making inside the box.

Last month, Standard Liege of Belgium signed Muleka after his consistent performance with Mazembe after being crowned champions of the Congo League. For now, he has played just 27 minutes with them.