France is always a fantastic place for scouts from stronger leagues to spot talent, but how does Ligue 1 spot talent from other foreign leagues? 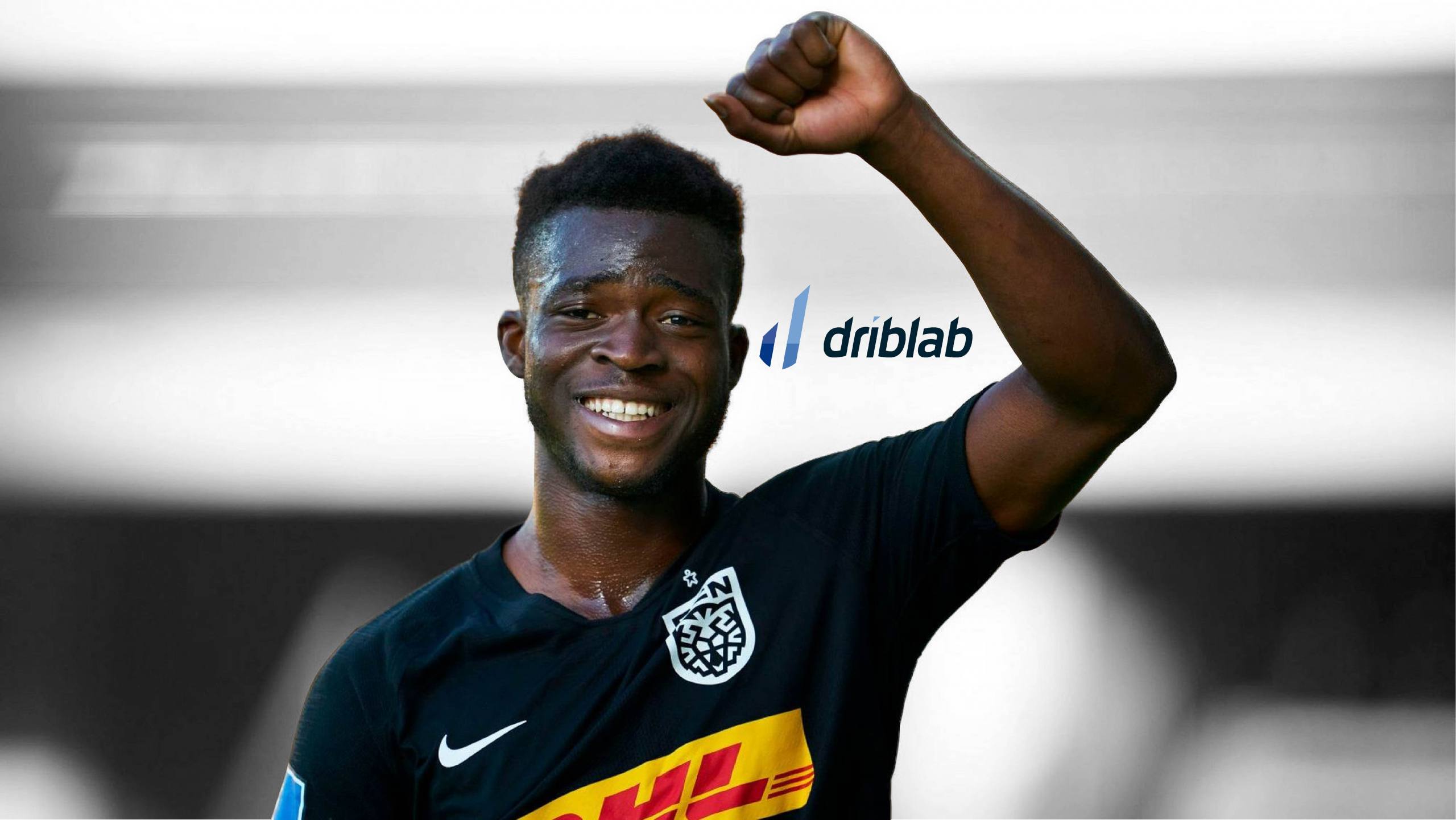 Named as one of the top five leagues but seen as a springboard league for the other four, France’s Ligue 1 has the tag of an export league, where scouting departments look to buy young, physically gifted talent to match the demands of leagues such as the Bundesliga, Serie A or the Premier League.

However, their ability to spot young talent and attract it from other leagues is also a feature at a time when the emergence of Paris Saint-Germain is hogging the media spotlight and different options – Lille, Monaco, Rennes or Lyon – are trying to close the gap by looking at young players with potential. With Ligue 1 already underway, here are four young signings from other leagues who could be big surprises.

One of the most creative midfielders in the Croatian league, Lovro Majer has been given one of the first big opportunities of his career by joining Stade Rennais, a team that has undergone several changes this summer. With excellent ball control, his left foot has led Dinamo Zagreb and dominated the Croatian league. If he adapts easily and the team gives him the freedom to intervene and finish plays near the box, he can become one of the great assistants of the championship.

More than a position, Kamaldeen Sulemana is a condition: dribbler. More than any other virtue, his ability with the ball to leave defenders behind is going to make Rennes one of the most unbalanced teams in the French championship, also having the Belgian Jeremy Doku, one of the best dribblers in the top five leagues (more than four per game). The Danish league, as we recently analyzed, has a lot of African attacking talent that other leagues watch very closely.

One of the most expensive signings in Ligue 1, Pablo Longoria and Jorge Sampaoli’s Olympique Marseille took one of the most sought-after midfielders of recent years in the Brasileirao, a player who fits the characteristics of Ligue 1 really well. Being a player who plays in the second third of the pitch, he is used to progressing on the ball, dribbling frequently and maintaining a high defensive level while his passing success rate is equally high.

Perhaps one of PSG’s big three acquisitions regardless of the market. Calvin Stengs, Az Alkmaar’s attacking leader in recent seasons, is noted for an explosive blend of individual unbalance and goal-scoring inside the box. In their bid to continue to make strides in terms of investment, OGC Nice have secured one of the greatest talents to emerge from the Eredivisie in recent years.