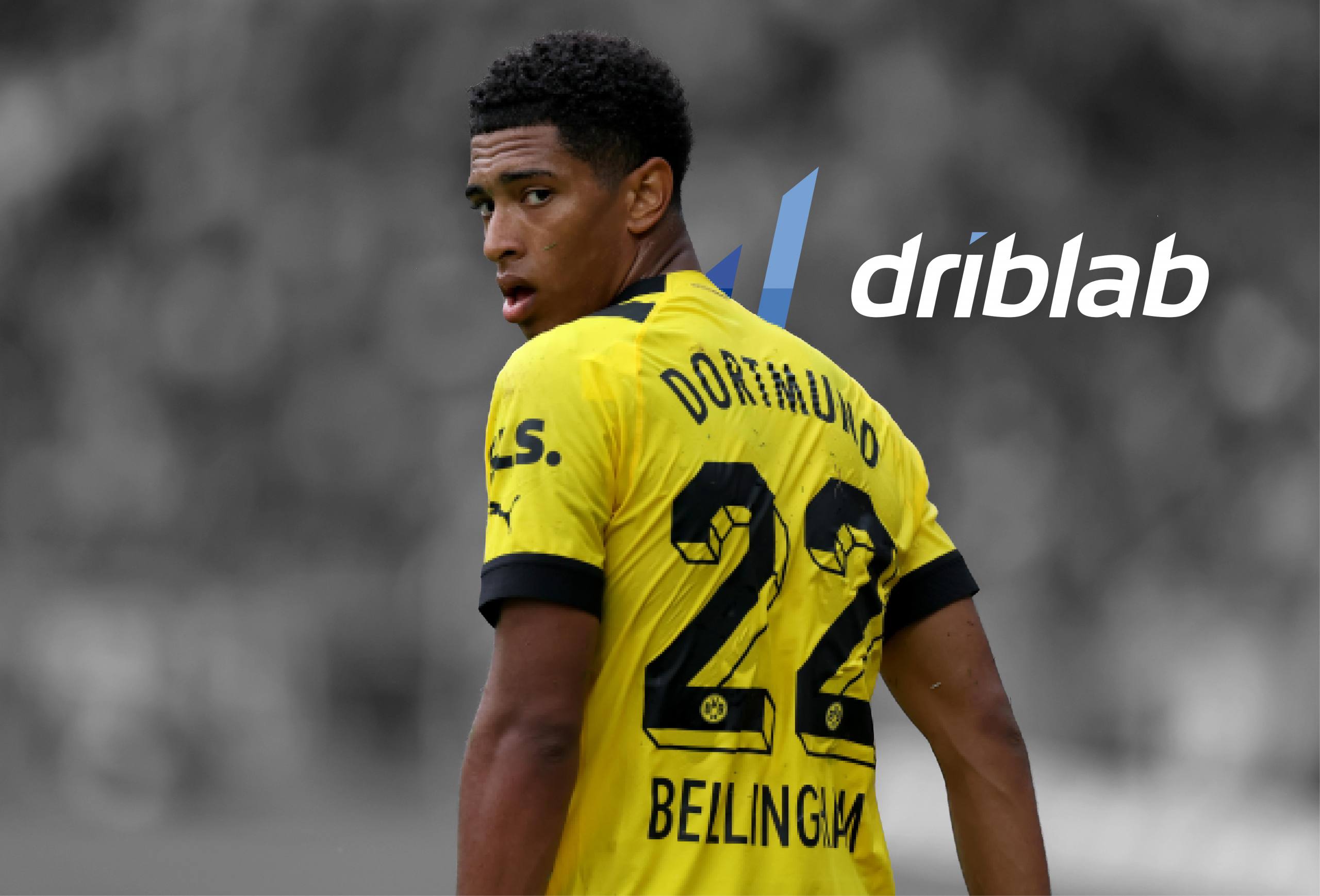 When Borussia Dortmund signed Jude Bellingham from Birmingham due to both his potential as a player and the German club’s financing model, the BVB management knew that sooner or later he would leave Signal Iduna Park for a much higher transfer fee. Now starting his third campaign and still as a very young midfielder, he seems ready to take on a bigger challenge in his career. Many top clubs want him, so we believe it is interesting to analyze where he could potentially have the best performance.

Among the many considerations we will take into account, it is essential to define the type of player he is. Jude Bellingham is a midfielder who plays in front of the midfield, generally as a left midfielder, and who is known for making an impact with his ability to move well on the field, which is uncharacteristic for a midfielder. In other words, he impacts the game more through his dribbling skills, change of pace and individual duels than through his passes, which eventually allows him to be highly involved in plays that derive threat to the opponent’s goal. In these three visualizations we can see where he dribbles, his progressive passes in the opposition half and his heat map for the 2021-2022 season.

In terms of how he fit at Borussia Dortmund, Edin Terzic’s team operated under two main tactical formations: 4-2-3-1 and 3-4-2-1, in which there was always a two-man midfield, with one man holding position in front of the centre-backs – Witsel – and Bellingham himself operating with more freedom to influence plays in the opponent’s half. The system, with the ball, became a three-man midfield in practice, as the playmaker, Julian Brandt, was positioned as the right midfielder to generate a triangle, with the German between the lines. If we take this situation into account, we could say that Bellingham is comfortable when he can move up towards the opponent’s box and he can do so playing alongside two or three other midfielders who tend to move freely, as opposed to having a fixed position on the field.

To the nuance of being able to play in two or three-man midfields with freedom, it should be added that Bellingham is not the best option if a team is looking to build plays slowly and with a lot of passes, as his profile does not really fit with classical one-dimensional midfielders. This is evidenced by his lack of skills when it comes to ball retention, both in his own half and the opponent’s half – a statistic that measures the player’s ability to receive, take care and deliver the ball to his teammates without being dispossessed. He ranks below the average in both these metrics when compared to all midfielders with enough minutes in the top 5 leagues, mostly due to his association with the ball and first touch. This could have a negative impact on his performance if he is to be transferred to a team with high possession rates, little space left by the opposition and a need to pass the ball quickly and accurately.

On the other hand, he is one of the best midfielders in terms of successful duels and percentage of successful duels in the top five leagues, imposing his 1.86 meters and his intimidating build both for dribbling and bumping into the opposition. Teams with pace but somewhat more direct are not usually so rigid in their positional play, which would complement Bellingham’s strenghts. This ability to win duels, together with a strong physique make him very versatile and make him a good fit for teams exert a high individual pressure, but also for teams that allow rivals to play more freely but then take care of open spaces left by the opposition.

With a dispersion graph we can filter and know which teams are more elaborate in their possessions, closing the distances between their players, playing in the opposition half and dominating the opposition in their own half. We can also observe which teams press more or less in the top five leagues. An image that shows us two well-differentiated groups between those who are more direct, more passive or more precise, as well as those who exert a more intense pressure

There is little doubt that in terms of quality, nationality, style and characteristics, the Premier League seems the most likely and suitable destination for Jude Bellingham. Given that Tottenham is a more direct team, supported by the speed of their strikers and wingers, Bellingham’s impact could be greater with two other teams: Liverpool and Manchester United.