Kyogo Furuhashi is the sensation of the Scottish Premiership. The new Celtic striker has started the season with six goals in five games, showing a great nose for goal. 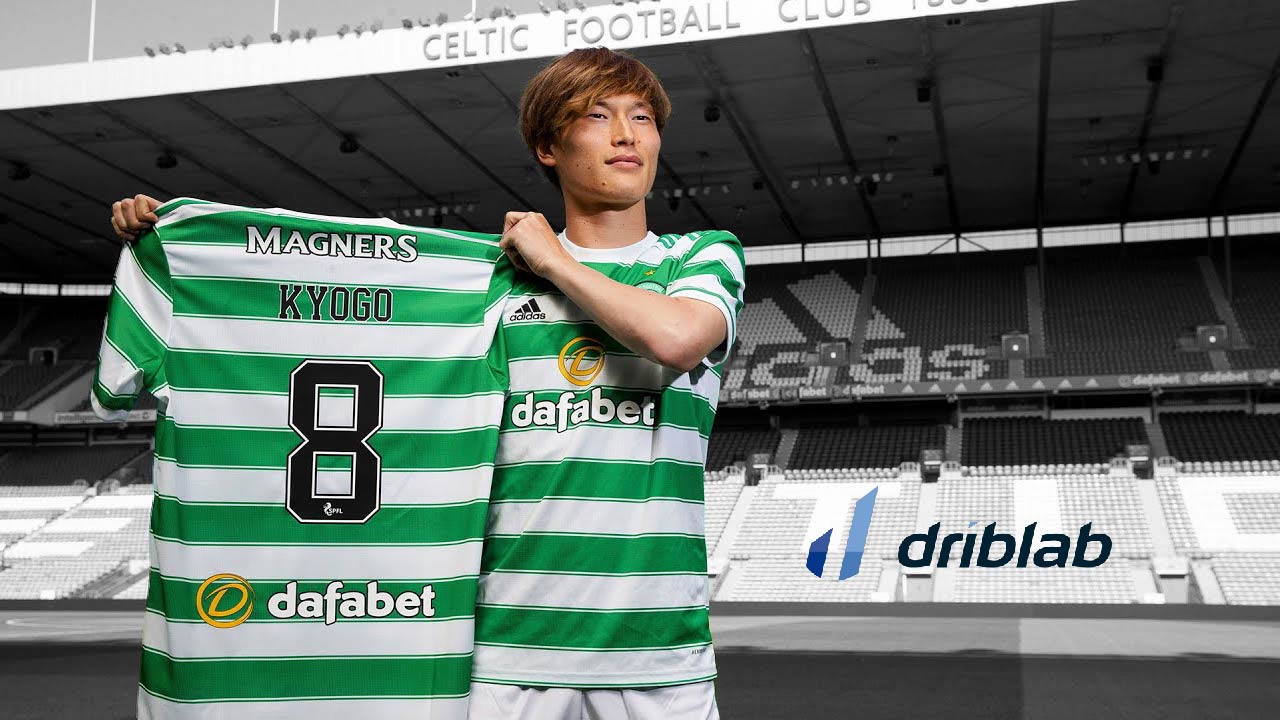 The flow of Japanese players to Europe’s top leagues has been numerous over the years but the difference in physique, culture and quality has perhaps prevented Japanese talent from conquering Europe by producing outstanding players at the highest level. However, the arrivals of Takumi Minamino at first Red Bull Salzburg and then Liverpool, or Takefusa Kubo at Real Madrid, with subsequent loan spells in major European leagues such as the Premier League and La Liga, have set themselves apart. Following in their footsteps, the most expensive Japanese signing ever made by a European club has arrived in Scotland: Kyogo Furuhashi for 4 million euros to Celtic.

With the obvious leap between the two leagues and a hefty price tag raising expectations, the news is that Kyogo has kicked the door down in five games. The Japanese striker has scored six goals in those five games, leaving a feeling of a specialist in the final yards, a significant change in his football given his role at Vissel Kobe under Andres Iniesta or Sergi Samper, a team where he started much more often from the wing and with much more space to get on the scoresheet.

Escaping the adaptation period with such ease and changing roles is what is striking about Furuhashi, whose coach, Ange Postecoglou, predicted that “he will bring something special to our squad and I am sure that the way he plays will excite our fans”. And so it has. The Asian international has shown himself to be a very light player in the final metres, with a special intuition to find, in a metre and a half second, the best option for a shot.

The combination of his speed in reading and getting into space, attacking the weakest part of the defence and finishing with one touch has earned him six fantastic goals inside the box. In the absence of clear space, he invents it. His ability to get unmarked and create space for passers could make him one of the top scorers in the Scottish league and who knows if he can make another championship breakthrough in the future.