Libertadores U-20: best players of the tournament 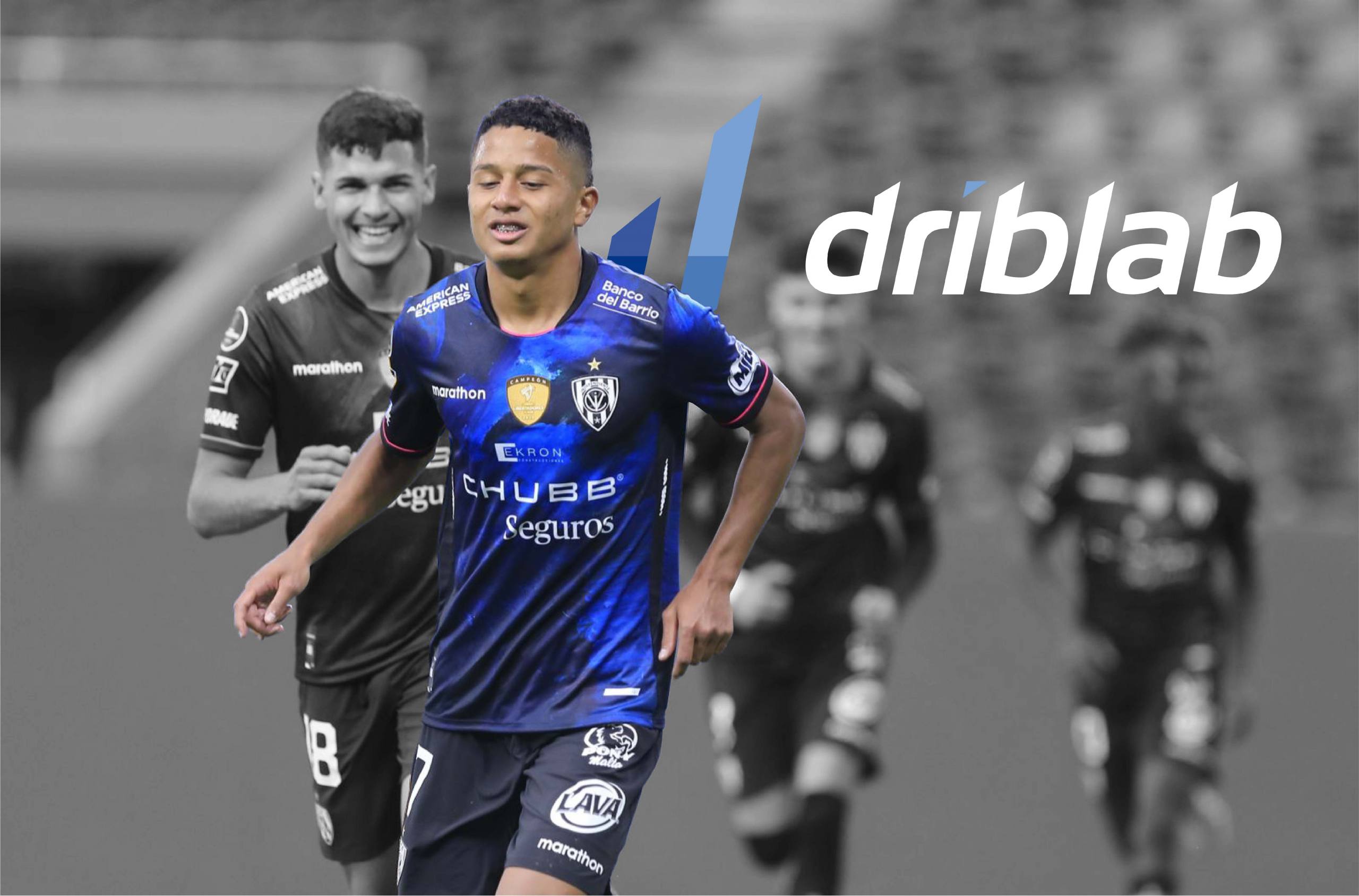 Created in 2011, the Copa Libertadores U-20 is already a very interesting event to measure competitively the best U-20 youngsters in South America. The latest edition, held in Ecuador, brought together twelve teams, in which Peñarol were crowned champions after defeating Independiente del Valle in the final. In this text we compile the best eleven and share some outstanding statistics of the best players, thanks to our extensive coverage of leagues and competitions. One of the many competitions in which we are able to monitor great talents from their first steps in professionalism.

In addition to the radar, to measure the performance and direct impact of a goalkeeper in matches, we have xGOT or Expected Goals On Goal, which measures the probability of a shot being scored once it leaves the player’s boot, as opposed to xG, which measures the probability of a goal before the player connects with the ball. Thus, if the goalkeeper saves shots with a high xGOT value, he is somehow preventing goals against his team. Lenin Enrique Ayovi of LDU de Quito was particularly inspired in the Copa Libertadores, conceding 4 goals compared to the 6.6 xGOT he conceded.

One of the best midfielders of the tournament was Brazilian midfielder Estevao Barreto, incisive and aggressive on the ball, both in long passing and getting into the final third of the pitch, as well as being very assured in one-on-one defence. Although his team failed to reach the semi-finals, finishing last in the group, he was one of the most outstanding midfielders of the whole tournament.

For the tournament champions he played a very specific winger profile, a great dribbler who scored two goals to help the Uruguayan giants lift the title. Maximo Alonso completed almost four dribbles per game starting from the left flank, adding up to more than eight touches in the box per game. A great dribbling specialist and presence in the box.

A candidate for MVP of the tournament, Anthony Valencia was one of the big stars of this Libertadores. His ball control on the run, his diagonal runs towards goal, his unbalanced dribbling and shot-making and his all-action pace made a huge impact on the finalists. His was one of the goals of the tournament. A hugely special talent in one of the greatest sporting projects in all of South America. Unstoppable in dribbling (almost 5 dribbles per game) and key passes (2.14 per 90 minutes).

Thanks to our ‘Elevens’ feature, we find the best players by position based on their performance. Names that will surely make a name for themselves at the highest level of South American football in the future and that, in some cases, we could see at the next South American U-20 Championship in 2023.