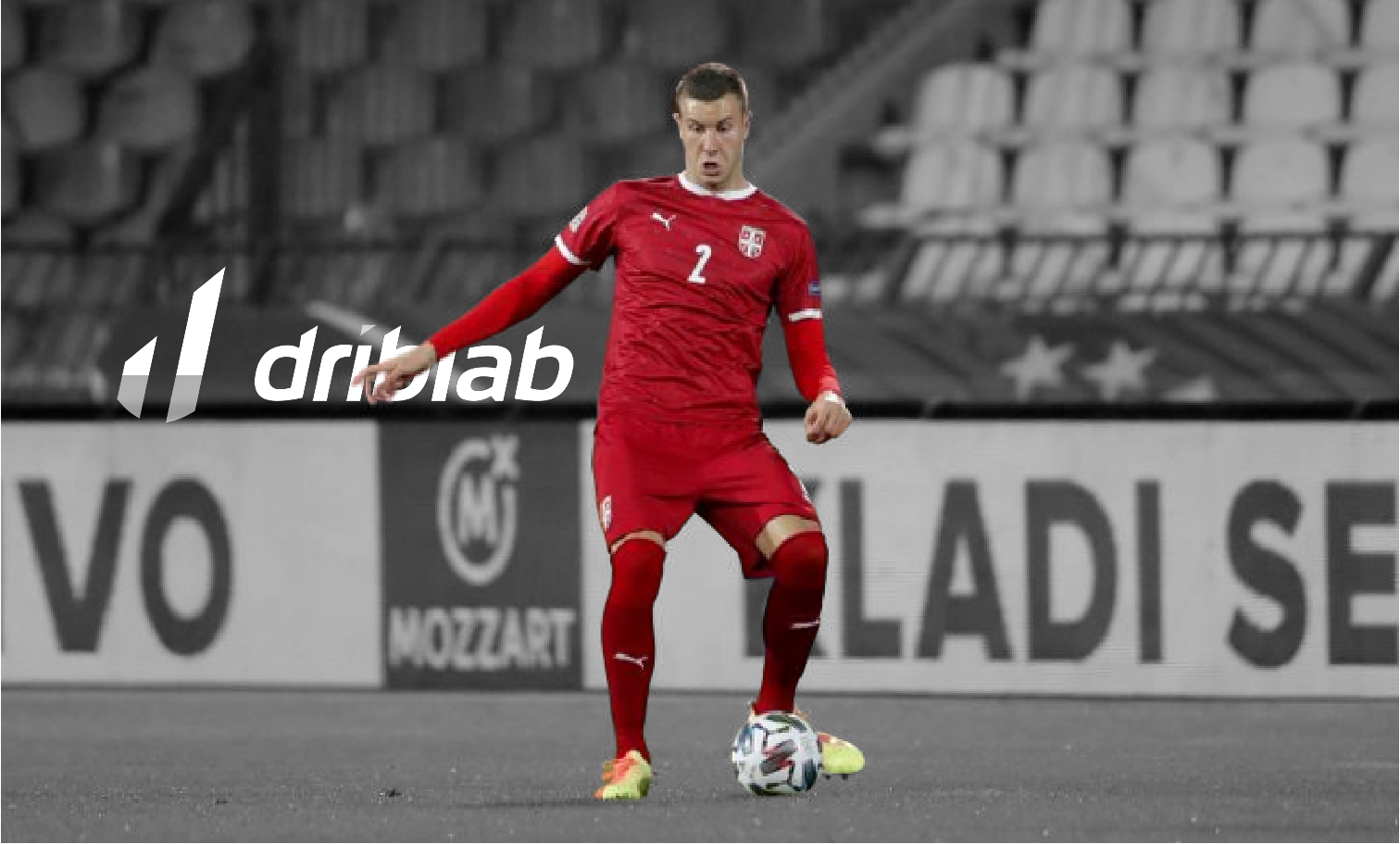 Historically, the World Cup has served as a showcase for many of the players from less internationally recognised footballing nations to make themselves known. In recent editions this has been a little different, as technology has allowed scouting departments to keep tabs on all players. However, every World Cup is still an opportunity to see how a player responds to the world spotlight and that is why in this text we are going to point out those players present in Qatar 2022 who could have a place in Serie A teams, both for their characteristics and for the economic context of each club.

Genk’s Ecuadorian has alternated between winger and full-back for the Belgian club this season, but in this World Cup, and after the loss of Byron Castillo, he is being and will be the starting right-back for Gustavo Alfaro’s national team. At 24, Preciado seems ready to be part of the defensive rotation of a top Serie A team, even more knowing that next summer he would leave for free. Thinking of names, Milan and Napoli could look to Angelo as a bench and rotation option to increase competitiveness. Calabria and Di Lorenzo are settled in their teams but their substitutes can be improved. Preciado is physically gifted and very young. Ready to look for minutes and inherit the position after a possible acclimatisation in Serie A.

Sebastian Szymanski is having a great time as a goalscorer at Feyenoord. The left-footed attacker has already made a good impression at Dynamo Moscow, who loaned him to Feyenoord, where he has been outstanding with six goals in thirteen appearances, some of them of great difficulty and merit. Great last pass and ability to play between the lines, whether Malinovskyi renews or not, Szymanski is a very suitable profile for Atalanta’s 3-4-2-1 or 3-4-1-2. A very vertical and aggressive attacker with his passing, he fits very well with Gasperini’s game.

One of the most interesting young centre-backs among those looking to make the step up to a big league. Left-footed centre-back with a very good aerial game and quality passing, aggressive in marking and strong with hardly any fouls. His left-footedness and good ball handling are compatible with three or four defenders, increasing the possibilities of his team. Very good in one-on-one defending and defending very far from his goal. He is a bet for the present and the future that could fit in with José Mourinho’s Roma. Smalling’s contract expires in 2023 and he is 32 years old, while there is no left-footed player at the back. Quick adaptation given the good acclimatisation of the Balkan players in Serie A.

One rung lower but with potential for more competitive football is Strahinja Erakovic, centre-back and full-back for Red Star. A very daring centre-back, he needs to play in a back three at the moment. Among his areas for improvement, he needs to measure better when chasing the ball possessor, and is used to going out wide. He has good conditions and youth to correct it. Good aerial play and ability to play as a full-back in certain contexts. Central defender with a lot of personality and boldness that could fit in Bologna’s backline, used to play with three central defenders…

Midfielder with a lot of sacrifice, deployment and ability to steal. Used to defending at high tempo in Bundesliga and with a lot of experience, the Tunisian Ellyes Skhiri is one of the most interesting options given his status as a free player next summer. A player who could replace the more than possible departure of Nemanja Matic, who also finishes his contract in June 2023.

One of the most promising South American centre-backs, being the 4th centre-back with the most tackles per game in the Belgian league. Very complete in all types of defensive actions, both in anticipation and aerial play and a great ability to learn. His height, youth and forcefulness give him a huge margin of improvement to make an investment. Young centre-back with enormous projection, who fits in Sassuolo’s project of detection and revaluation.

One of the great beneficiaries of Roger Schmidt’s arrival at Benfica is the Danish Alexander Bah, one of the best right-backs of the season in the Primeira Liga. Alexander Bah has taken over the right flank thanks to his attacking character and his ability to cross into the box.

One of the most sought-after central defenders next summer could be the Ghanaian Alexander Djiku, a very complete centre-back who is coming to the end of his contract and who could fit in really well in Italian football. Very good in aerial duels, he also has good ball handling and a great security in all his defensive actions. Wanted this summer by big clubs, he would also be a big name for Roma or even Juventus.

Zeno Debast is one of the youngsters Roberto Martinez has relied on the most in recent months in Belgium. The Anderlecht centre-back possesses a very specific quality that has made him important in Belgium, his interpretation of the game and his long movement, having difficulties defending at speed or in the air. However, his youth and his virtues as a right centre-back in a back three could be more than interesting for those Serie A teams that play with a back three and place importance on building up play from the back. Atalanta, who also invest in young talent, could be an interesting destination.