What can we expect from Tammy Abraham alongside José Mourinho? Looking at her expected goals and youth, perhaps Rome can be a turning point. 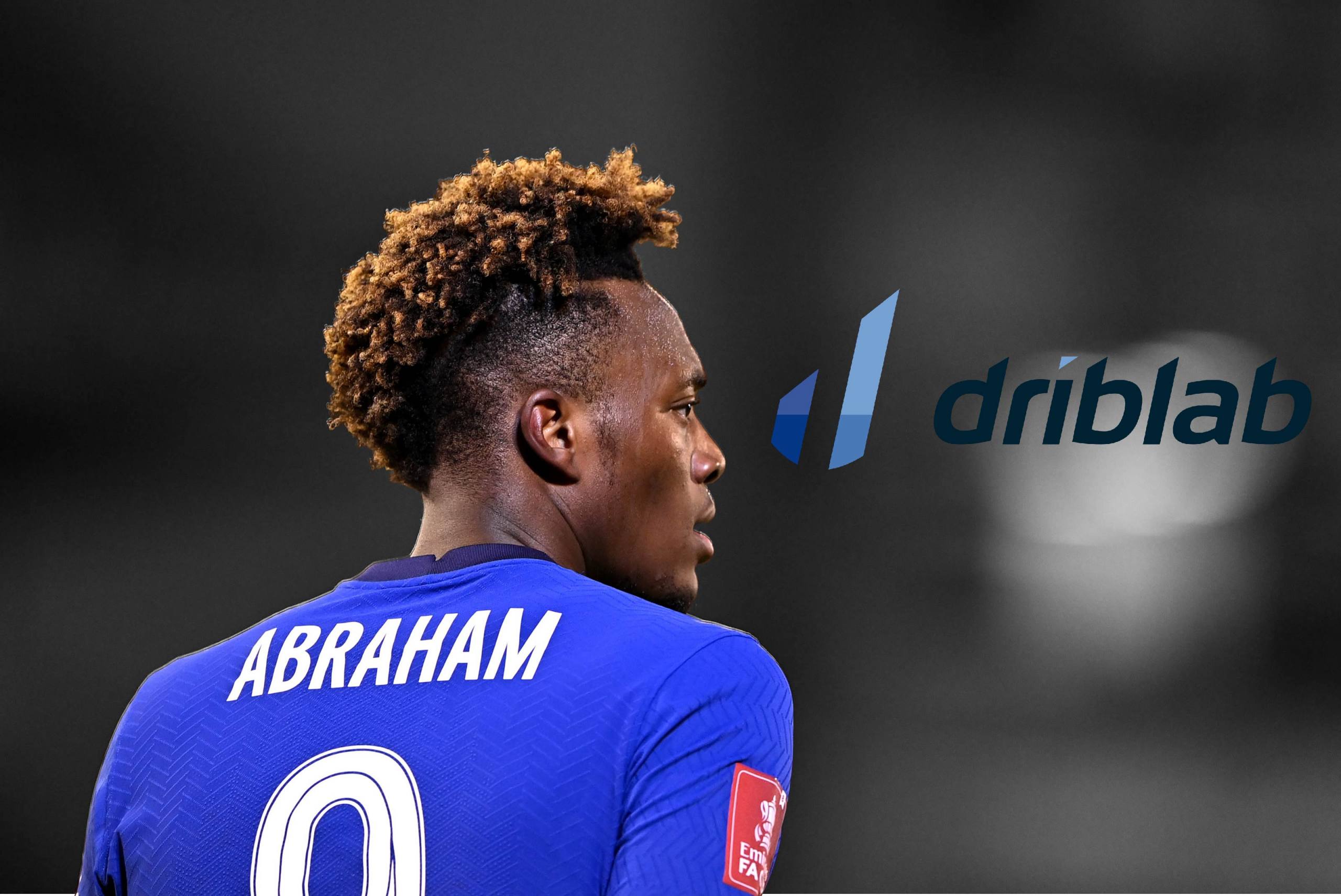 At just 23 years of age, it is no longer a surprise to hear the name Tammy Abraham, given that in recent years and as a result of staying in the Chelsea first team after loan spells at Bristol, Swansea and Aston Villa, the ‘Blue’s’ youth product is one of the most interesting young strikers in European football.

It is not common to find Anglo-Saxon players outside the British Isles, but it is time to take a step forward and look for that leap of prominence for Tammy, and what better destination than AS Roma with a coach who knows Chelsea as well as José Mourinho.

The young Anglo-Nigerian player, with his 1’90cm height, has scored 30 goals in 82 appearances in total for Chelsea, 21 of which were in the last two seasons, in 3531 minutes. 21 goals out of 21.8 expected goals, so he has lived up to the expectations that have been placed on him since he returned from his loan spell with Aston Villa.

With an above average number of shots and one of the highest xG per shot in the Big 5 leagues, Tammy is in the top 10% of strikers in the 5 major European competitions with the highest number of ‘Expected Goals’.

As well as emerging as a goalscorer in the last two seasons, he has also stood out for his ability to perform above expectations in terms of assists, scoring 4 out of 2.6 expected.

What can we expect from Tammy Abraham alongside Jose Mourinho? Looking at her expected goals and youth, this could be her time in Rome.

Despite the now Roman striker’s large wingspan, he is a player with great mobility within the central lane of the pitch, with a great ability to receive and handle play between the lines, as well as going into contention or finding the back of the opposition defensive line. This versatility makes him a player that allows his teams a great variety of options, something that the Portuguese coach likes.

Roma have a striker for a while.