The latest and surprising İlkay Gündoğan 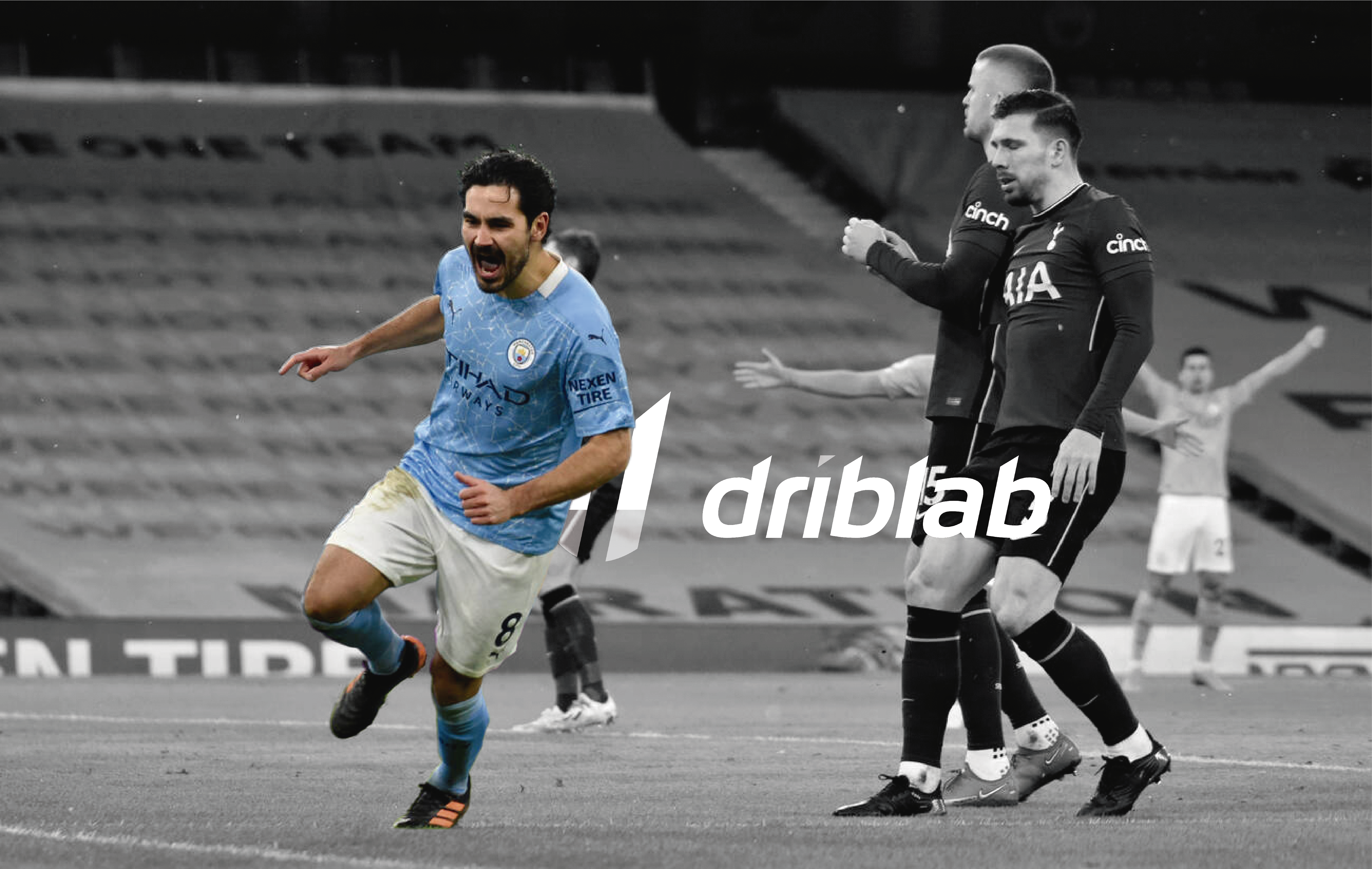 When Pep Guardiola was asked about Joao Cancelo’s new position and performance, the Spanish coach used the concept “attack defending and defend attacking” while alluding to a fundamental fact: the characteristics of a profile mark the ability to decide whether a player can change position or role in the system, something that has also happened in a surprising way with Ilkay Gündoğan. The 30-year-old German has made a tactical change in his career when it was least expected. Now, rather than the start of the play, he is being a huge part at finishing.

To understand what has been happening and to understand this unique change, Manchester City’s setup this 2020-21 season has avoid the figure of a center forward in the formation in some of the biggest matches so far, following Agüero’s injury, in favor of a greater number of midfielders, including a Gündogan who has gone from being a playmaker to an attacking midfielder, related with creating chances and finishing. As his statistics for chances created and assists expected reflect, Ilkay has become a much more decisive player near the box.

With the use of one of the full-backs as midfielders, in this case Joao Cancelo, Gündoğan is being able to play much further forward, spotting areas for finishing and taking many more touches inside the box. Without being a player accustomed throughout his career to generating such situations, the former Borussia Dortmund player is among the best attacking midfielders and wingers in terms of expected goals, finishes and touches inside the box. At the same time, the amount of long balls has decreased considerably, having less responsibility for playmaking and playing further forward.

Likewise, the conversion of his expected goals reflects his quality to develop inside the box and finish the chances. Gündogan has a total of 14 non-penalty goals (16 in total) in all competitions, top scorer for Manchester City in the current season.