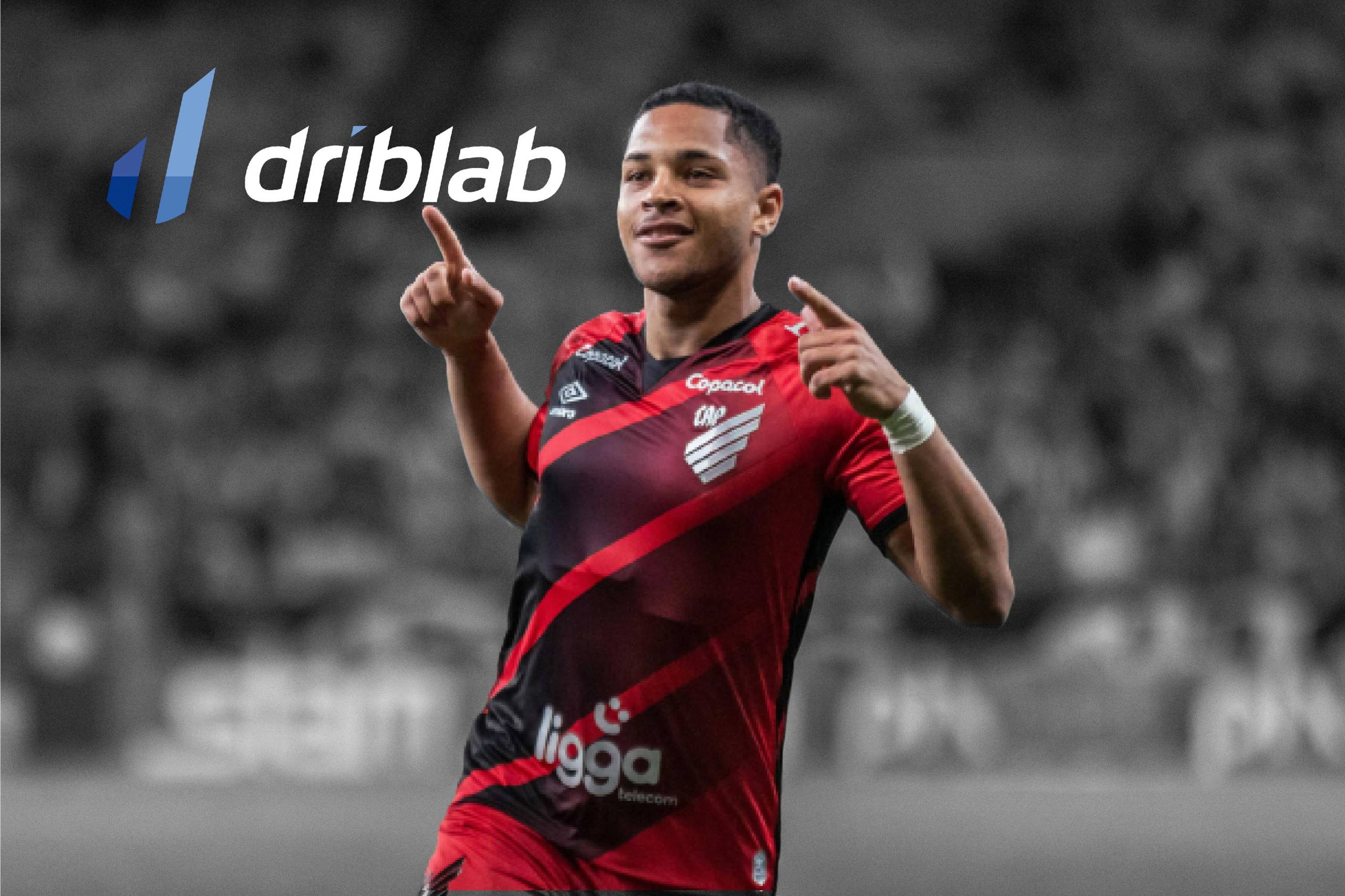 The Copa Libertadores 2022 is nearing completion but, in a way, it already has a ‘winner’ before the final is played. His name is Vitor Roque, attacker for Athletico Paranaense, and he has been the big name of the Copa Libertadores 2022 at the age of 17, showing a level far superior to that offered in the Brasileirao, an anomaly that demonstrates the potential of one of the many great talents that recurrently come out of Brazil.

Born in February 2005, Vitor Roque is a peculiar attacker, who can play as a second striker or as a wide player. He is 1’72m tall and one of his main qualities is his physical strength, with very strong and powerful legs, which allow him to attack all types of physical and tactical profiles: midfielders, centre-backs and full-backs. His way of making an impact in matches is through his movement, receiving the ball in many different areas of the pitch and carrying it forward individually or finding team-mates with ease.

In just over 300 minutes played, Roque has had time to decide the quarter-final series with a goal against Estudiantes, as well as playing an outstanding game in the first leg against reigning champions Palmeiras. Despite connecting on only 9 passes, he was the player who generated the most danger with his actions.

One of Vitor Roque’s main qualities is the quality he has to get into areas with a lot of player traffic and find teammates through passes that end up in shots or potential assists (see graph, where it is reflected that he is the best attacker in the Libertadores in ‘Expected Assists’) for his teammates. It seems difficult to see him as a classic centre-forward because of his height and the way he expresses himself on the pitch, but rather as a complete, versatile attacker who generates play from the individual, who does a lot of damage with freedom and facing defenders in the final metres. He is a brazen player, determined and aggressive in his actions, with a great competitive mentality.

Vitor Roque ranks among the top eight in five different categories, being fourth in ‘Open play key passes’ and ‘xG Chain’, showing a special talent to be part of almost all the team’s attacking plays. An important asset to the Brazilian U-20 team, Roque is one of the great talents of the future of Brazilian and world football.