What future lies ahead for Antonin Barak?

Antonin Barak arrives in the city of Verona to leave behind a bad period, spent between the infirmary and the bench. No one could have imagined that this day would mark the rebirth of the Czech trequartista. 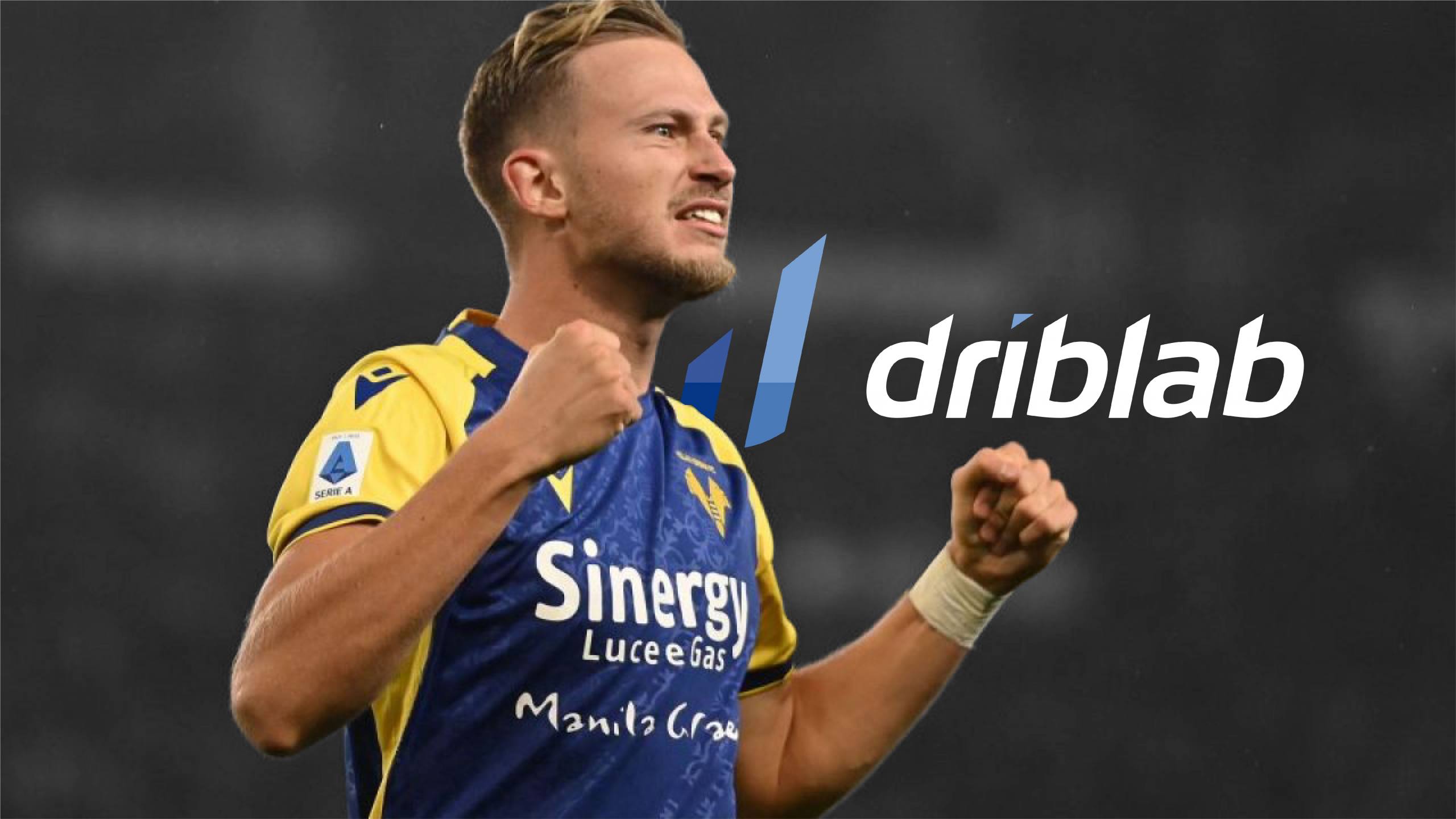 Verona, 17 September 2020. Antonin Barak arrives in the city of Scaligeri looking for a new start after a disappointing period, spent between the infirmary and the bench. No one could have imagined that that day would mark the rebirth of the Czech attacking midfielder. A year and a half later, in fact, that talent glimpsed in his first year in Italy with Udinese seems to have blossomed. The hat-trick he scored in the last Serie A match against Sassuolo was just the peak of a series of impressive performances: 7 goals last season, already 8 in this first part of the season, with 4 assists. An attacking midfielder with 15 goals and 7 assists in the last 18 months cannot go unnoticed.

Analyzing the Czech player’s performance and taking a look at his evolution, we can see that Barak has never played at such a high level since he arrived in Italy, producing increasingly impressive performances over the years. At the age of 27, it seems that Barak has found a kind of football maturity, making him one of the most interesting profiles in Serie A.

Barak is an advanced playmaker with the style of a ’10’, an atypical attacking midfielder as defined by his coach Tudor. A modern, mobile player who likes to carry the ball from open wide positions towards inner positions – preferably from the right – looking to trigger his left foot. However, the Verona playmaker not only displays excellent quality in the offensive plays of his team, moving all over the front line and sewing up the game, but also does very well in defensive tasks, covering a lot of ground and managing to stop the opposition in defensive one-on-one duels, succeeding 70% of the time. Finally, we should mention his quality of insertion in the penalty area that allows him to finish the opportunities created by the team.

For this reason, we think that during the next market window, there will be many teams – with Italian teams leading the way – who will try to acquire the midfielder from Příbram. One of the many functions of Driblab as a Football Big Data consultancy is to find the best destination for a player, taking into account a number of factors including the teams’ need to fill that position.

Firstly we will look at Serie A, examining the mid-to-high ranking teams. In a second step, we will then look abroad, trying to understand in which context the Czech playmaker could fit well. According to our models, the Italian teams that would need the entry of offensive players today are Napoli and Roma, mainly for numerical reasons. In Napoli, Insigne’s departure next summer will leave a void in the Neapolitan final third of the field that will have to be well replaced. And why not bet on the Czech player, who has already had several seasons in Serie A? Although a different profile to Insigne, especially in terms of his preferred position on the pitch, Barak could be a valid offensive alternative – perhaps by diverting Lozano to the left, just as he plays with his national team – being a player who connects midfield and attack, but at the same time with good insertion and scoring skills. It is precisely this aspect that could be key to the definitive explosion of the Czech midfielder, given that Spalletti is able to enhance these characteristics, just as he did with Perrotta during his first experience in Rome.

Barak, however, could arrive in the capital, on the Giallorossi side, as a replacement for Henrikh Mkhitaryan, whose contract expires on June 30th. Despite the presence of players like Pellegrini and Zaniolo in the team, Barak would be an extra weapon at Mourinho’s disposal, who, as he himself said, is looking for players who can give depth to the squad. The Czech player would fit into a context that pleases ‘The Special One’, as the Portuguese coach likes players who are able to combine defensive and offensive characteristics. Roma are also a physical team who prefer to play vertical, direct football, just like Verona. In fact, the Giallorossi are one of the most vertical teams – second only to Atalanta in this special ranking – among the top seven teams in Serie A.

Looking beyond the Alps, some of the foreign teams that could be interested in buying Barak, again according to our algorithm, are Hoffenheim and Marseille. The Germans are currently fourth in the Bundesliga and would be an excellent destination for the Czech playmaker. Hoffenheim, in fact, would not oppose to the use of an attacking midfielder and it is a team that likes to vary their systems of play. Barak’s tactical flexibility and his ability to combine defensive and offensive skills would make him a very important element for Sebastian Hoeneß’s team.

Taking a look outside of Italy, this time in France, we see that Marseille, coached by Jorge Sampaoli, are a team where Barak’s characteristics could shine through. The French, third in Ligue 1 and fighting for a place in the Champions League, consider possession of the ball their motto, spreading players all over the last 3/4 of the pitch in order to engage with the striker or to reach the opponent’s box more frequently. In this context, dribble and insertion skills of the Czech player could really be appealing to the Chilean coach.