While Atalanta already have their potential replacement in place, we turned to Driblab's models to unravel and find players ready to perform in Gasperini's ever-particular Atalanta. 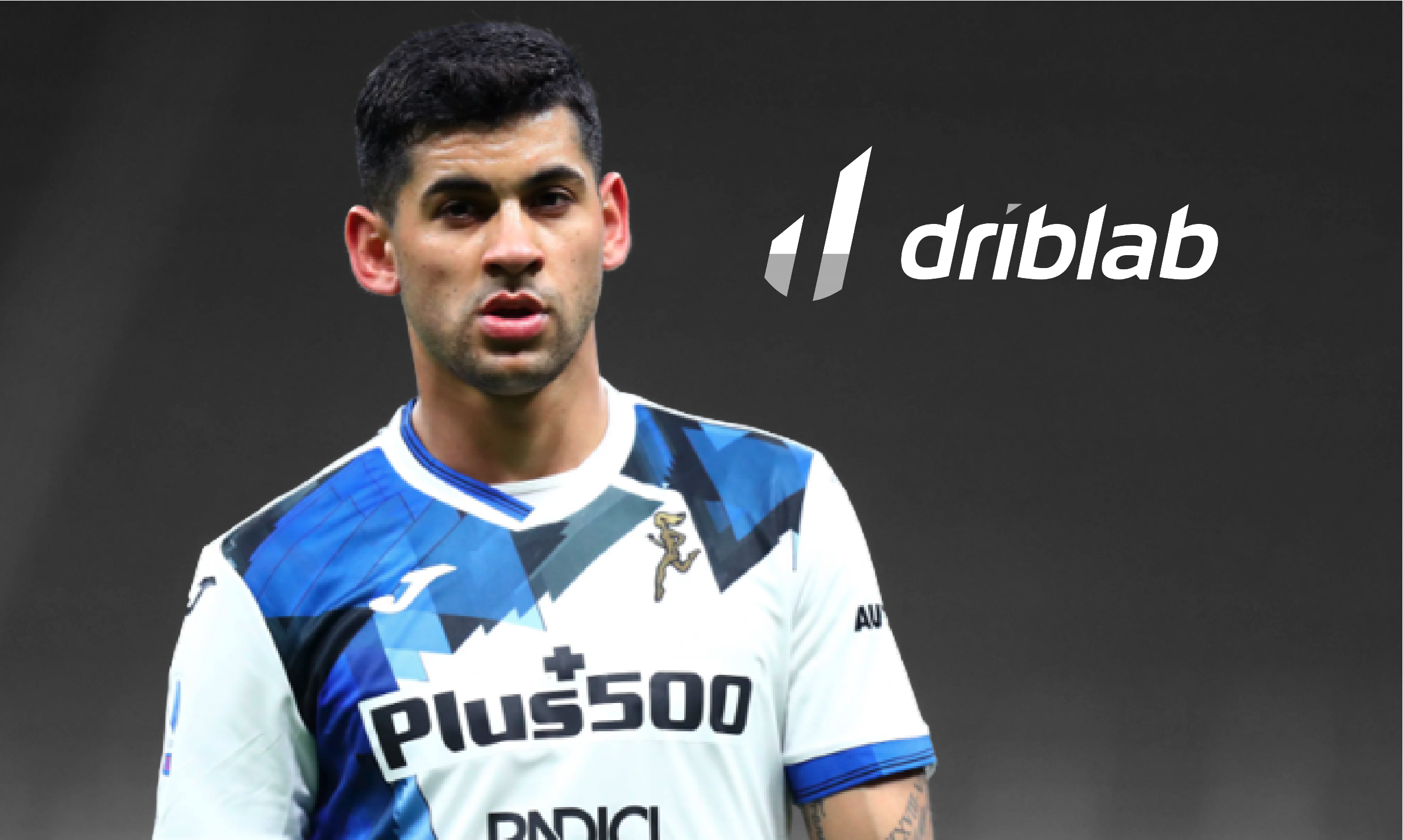 It would not be far-fetched to think that Cristian Romero has performed as one of the top five central defenders in Europe’s big five leagues, a performance crowned by his starting place in Argentina’s Copa America win. All this has earned him a move to Tottenham and Atalanta a fee of 50 million euros. Rumours suggest that Atalanta are keeping a close eye on his replacement, Merih Demiral, but at Driblab we always find it interesting to ask ourselves what profiles might be similar, regardless of the rumours or the intentions of the club in question, in order to further deepen our models and metrics for talent detection and replacement.

In addition to predictive models and advanced statistical metrics, our platforms and consultancy services allow us to filter by different characteristics that bring us closer to the most similar players in order to make decisions saving time and money for clubs. Among them, we have the ‘Similarity’ tool, which takes into account more than 50 variables and metrics with which to find a series of players with which clubs can begin to delve deeper.

Between Romero’s own characteristics and the particularities of Atalanta‘s style of play in particular and Serie A in general, replacing a centre-back like the Argentine is not replacing a player with certain physical and technical characteristics, but also a player who is used to playing in similar systems or rhythms of play and who can grow in Gasperini’s work, which has proven to be able to do so with more than a few players in all areas of the field.

Evaluating the possibility of playing in Serie A, Bundesliga or in systems with a propensity to defend forward or with individual marking, as well as filtering by market value and age (under 25) our tools have found very different profiles but that meet the requirements that could be essential to fit sooner rather than later in the great project of the Bergamo team.

Two of the most interesting options are Nikola Milenkovic and Julian Chabot. The former, 23 years old and 1’95m, played more than 3000 minutes for Fiorentina last season. He fits the profile based on his wingspan, his proactivity defending duels very aggressively, having initiative with the ball and with room for improvement. Adapted to Serie A and with the possibility of improving his market value by making the leap to Gasperini’s team.

Of the same age and height, Julian Chabot combines and shares many of the characteristics already known in Romero and pointed out by Milenkovic. An Under-21 international with Germany at the time, and after a spell at Sampdoria, his great year at La Spezia has established him as an interesting centre-back for teams that defend with three men and often resort to individual duels and keeping the back line high with permanent aggression, being very sticky in the melee or cornering the striker to the flank.

Options such as Robin Koch, more complicated because he plays in the Premier League, but very useful for teams with high tempo and individual marking (such as Marcelo Bielsa’s or Gasperini’s own teams) are also interesting for a team already established, despite its financial distance from the big teams, among the best in Italy and Europe, with several consecutive Champions League qualifiers.