Who is the best game changer?

When the initial plan doesn’t work, the coaches’ vision is key to see who are the players with the most ability and who are best suited to coming off the bench to revolutionize a game immediately. Just a few weeks ago, Thomas Tuchel himself admitted to having been “a bit unfair” to Christian Pulisic for […] 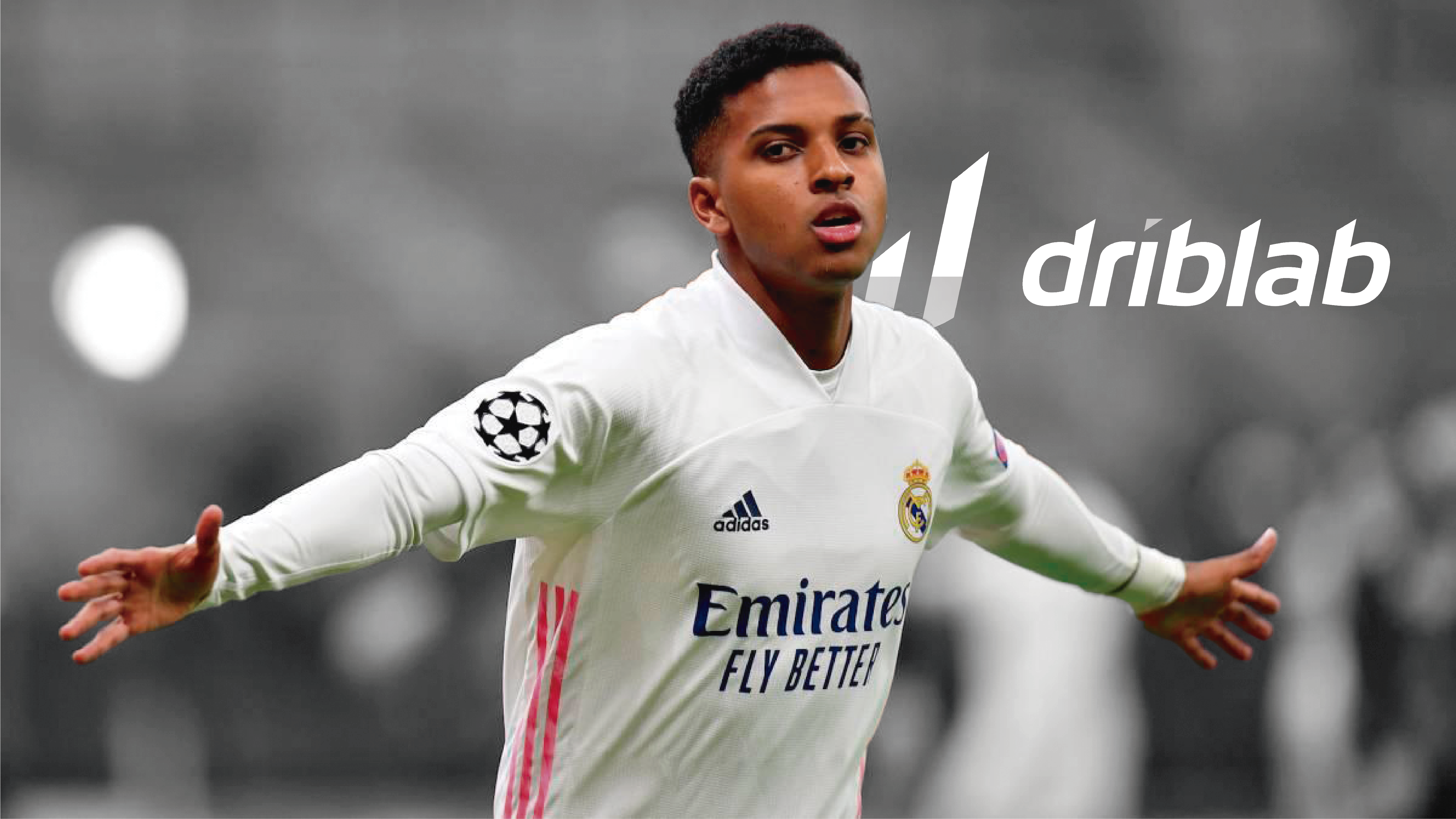 When the initial plan doesn’t work, the coaches’ vision is key to see who are the players with the most ability and who are best suited to coming off the bench to revolutionize a game immediately. Just a few weeks ago, Thomas Tuchel himself admitted to having been “a bit unfair” to Christian Pulisic for knowing “how big an impact he can make in 20 or 30 minutes” during his time at Dortmund. On this occasion, we have decided to look at the names with the greatest ability to change the script of a match. Counting only the data coming off the bench (minimum 300 minutes) which players have the greatest impact in terms of expected goals and expected assists.

The most influential player in the creation of expected goals is Sasa Kalajdzic. When Stuttgart are not comfortable in the game, Sasa Kalajdzic’s contribution is key: his more than two metres create a quicker path to goal with crosses and aerial duels. In fact, we see that his impact as a starter is very good but as a substitute he has been a much more influential profile comparing his figures per 90 minutes of play. His good performances have earned him a place in the starting eleven but he is undoubtedly the king of expected goals coming off the bench and also with great finishing figures.

For someone to get touches inside the box, you need someone to create chances. In fact, at Real Madrid it seems clear who the ‘9’ is and when the initial plan doesn’t work Zidane’s changes always look for alternative wingers. Therefore, it’s not so surprising to see a Real Madrid’s winger as the most productive winger generating the expected assists. Positive news for Real Madrid is Rodrygo’s growth with the vision for the final pass as we see in this comparison with the rest of the U21 wingers in the big leagues.

If this table were to show the influence of the bench by team we would see Atalanta as one of the standouts, especially because of their Colombian attacking duo: both Luis Muriel and Duván Zapata are two of the players who exceed the average for both expected goals and expected assists. Other less surprising names in this section are Ángel Correa and Nicola Sansone, who were already in this ranking years ago.