Will the best Eden Hazard be back?

The newspaper 'El País' takes a look back, based on data and metrics from Driblab', to remember the best Eden Hazard and how injuries have punished his confidence. 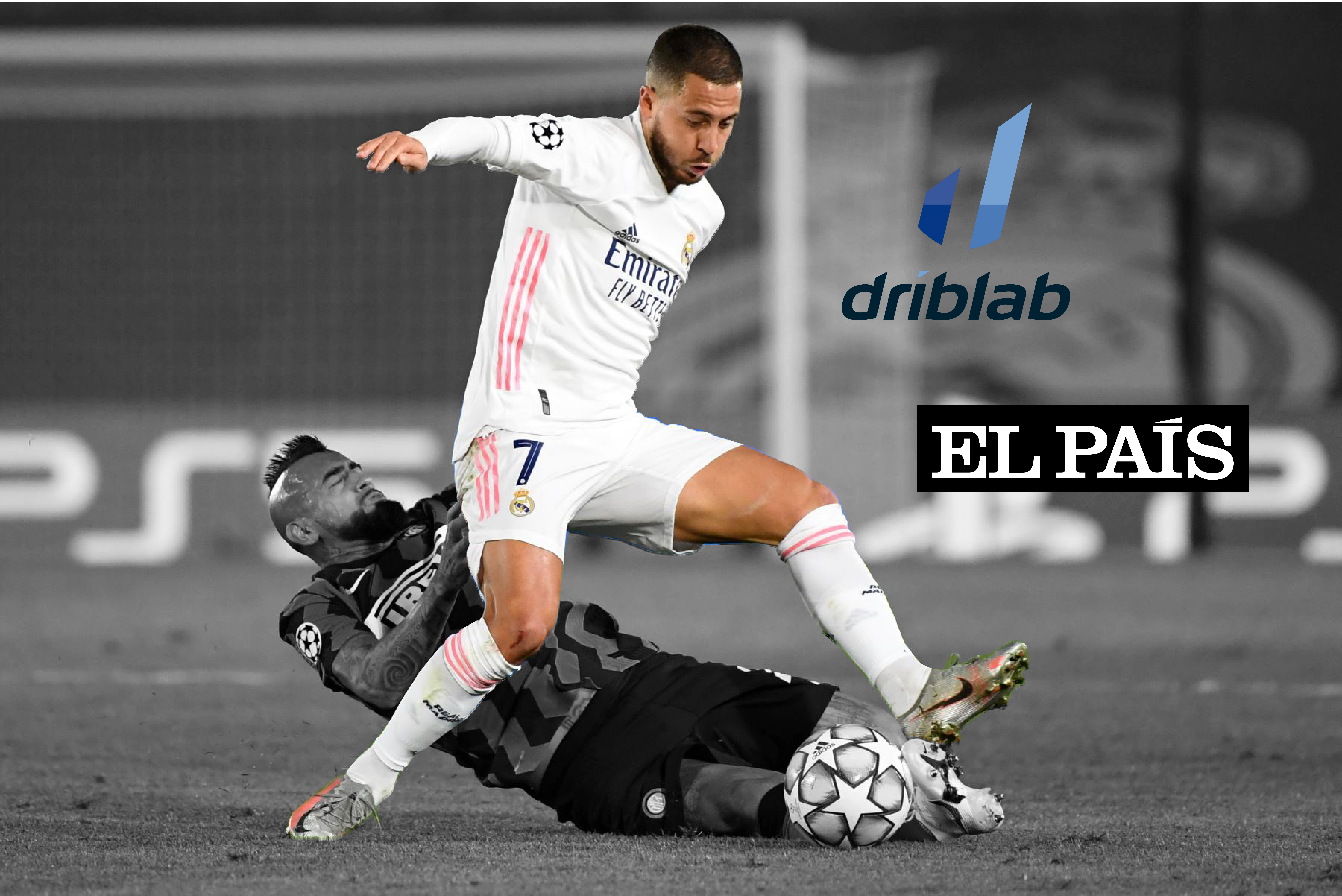 Eden Hazard‘s last two seasons at Real Madrid have been marked by expectations and injuries, and the two have intertwined to compromise and complicate the adaptation and performance of the Belgian player, who arrived in the Spanish capital as one of the best players in the world.

This is reflected in the analysis made by the newspaper ‘El País‘, in collaboration with Driblab, using data and metrics from our platforms, showing the player he became and on whom Real Madrid bet a year after the departure of Cristiano Ronaldo. In his last two seasons at Chelsea, Hazard led the Blues offensively, reaching the best numbers of his career.

Being one of the best in Europe in dribbles per 90′ and percentage of completed dribbles, the Belgian added up to 21 goals and 17 assists in the 2018-19 season, which earned him a move to the thirteen-time European champions. However, his landing in Madrid coexisted with continuous injuries, a reason that has impacted his confidence and fitness, reflected in his initiative to dribble and dribble past opponents. Relying on Driblab’s metrics, ‘El País’ recalls his best version as a context prior to the search for the confidence lost in Madrid.