Together with the newspaper 'Marca', we analyse Laporte's performance, comparing him with other Spanish centre-backs who have been regulars under Luis Enrique, after obtaining Spanish nationality. 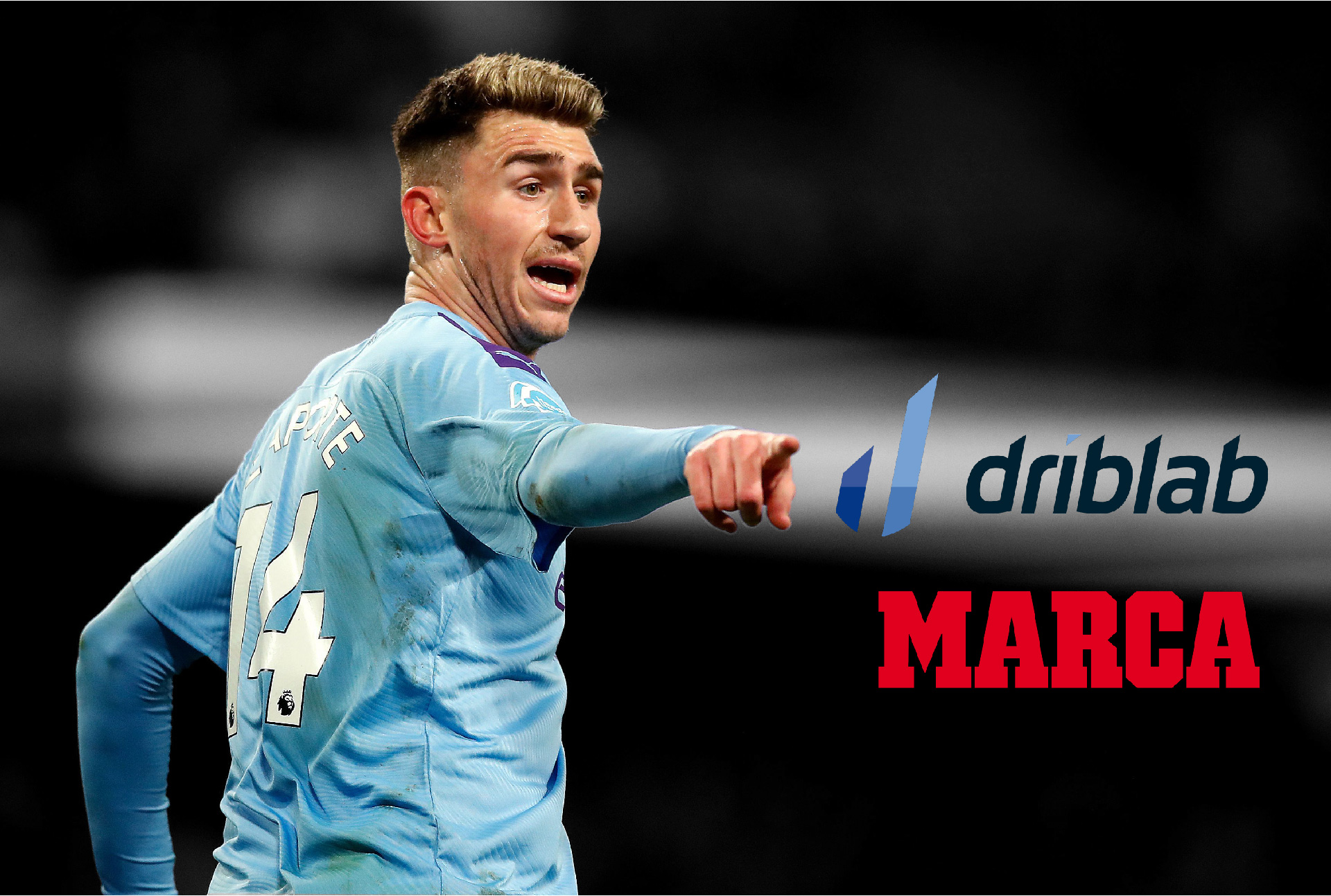 Aymeric Laporte could be the big surprise in Spain’s squad for the upcoming European Championship. On Tuesday it emerged that the French defender, who had only played for France’s youth teams but not the senior national team, would be granted Spanish nationality just weeks before the start of Euro 2021, offering Luis Enrique a fantastic option for his left-sided defence.

In collaboration with the newspaper ‘Marca‘, Driblab analysed how he could fit into the Asturian coach’s plans, analysing his performance and comparing it with that of other players who have been regulars with Luis Enrique in the centre-back position: Sergio Ramos, Pau Torres, Iñigo Martínez or Diego Llorente.

From our metrics, we chose specific statistics that relate the game that characterises Laporte, the one he is used to playing at Manchester City and the one he will find in the Spanish national team. Laporte’s performance in tackles, pass success rate and aerial efficiency may serve Luis Enrique well in terms of quality options in defence, despite Aymeric losing his starting place to Ruben Dias and John Stones at the English champions.