In this report we look at the South American market: where each league exports how much talent and at what value. An in-depth analysis of the CONMEBOL market. 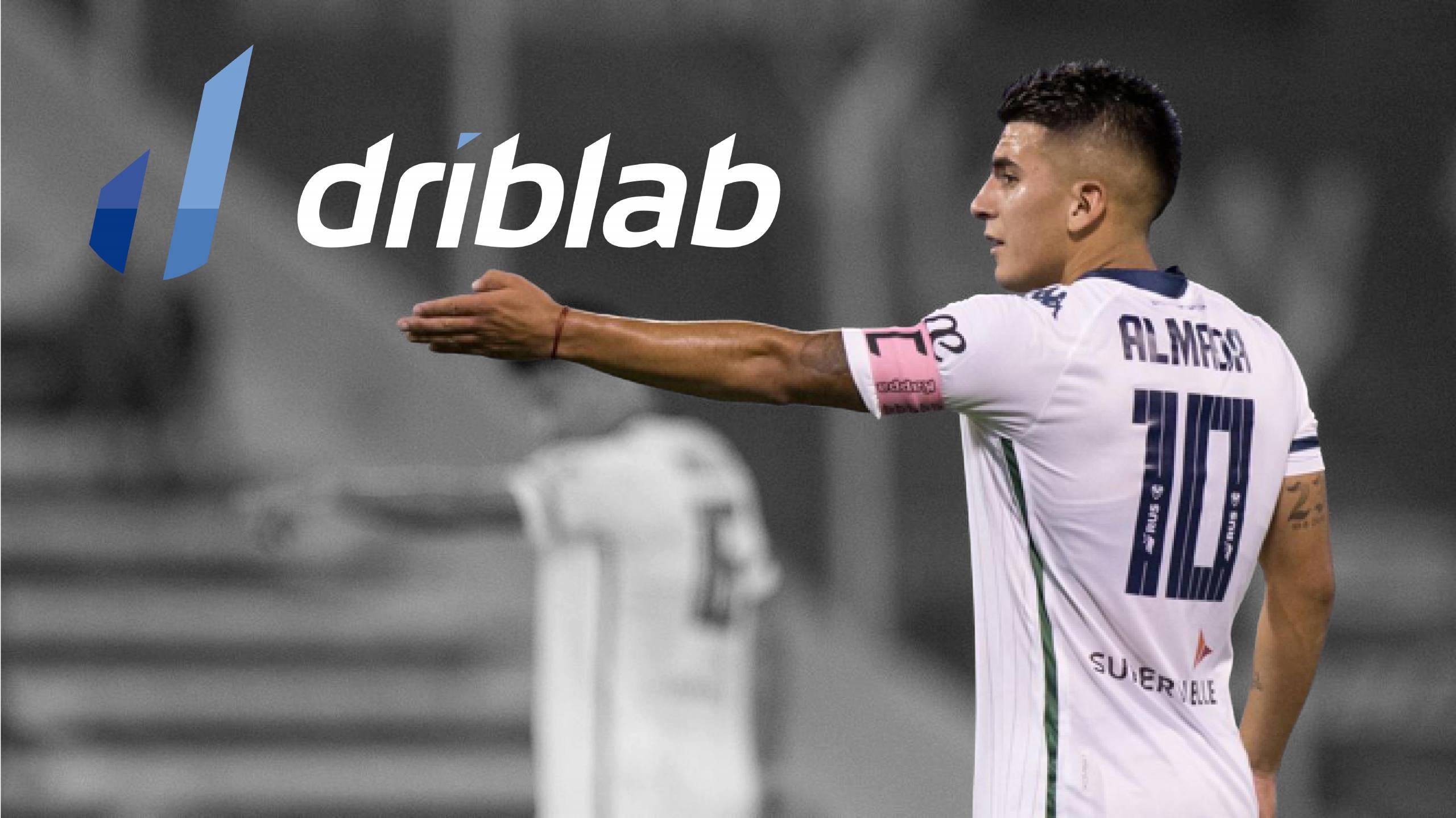 Football is multifaceted. It is not just a game or a sport. It is also an increasingly global industry, reaching places where interest in football is transformed into economic structures of enormous magnitude that have an immediate impact on each country’s society. Therefore, looking at market flows explains a lot; a way to understand how and where each country is growing and moving in each transfer market. In this text we are going to share some of the keys on how the market has behaved in the ten CONMEBOL leagues in the last six market windows (since summer 2019). A complete overview of the South American football market.

This analysis is just a small part of all the information we can offer on the South American market. Do not hesitate to contact us for more information.

Average amount of all transfers (€ – Euros)

This graph shows how much a player arriving from a CONMEBOL league to one of the five major European leagues has cost on average in the last six transfer windows.

Average amount of transfers from CONMEBOL to other CONMEBOL leagues

Average number of transfers from CONMEBOL leagues to CONCACAF leagues

CONCACAF has gradually become an increasingly attractive destination for emerging talent from South American leagues. MLS and Mexico continue to look south to acquire players with the potential to revalue themselves.

Country/Zone to which each league exports the most players

Finally, we wanted to analyse to which major destination zones CONMEBOL players are going from 2019, whether they are going to a UEFA league, one of the top five leagues or to another CONMEBOL league. The main transfer is internal, highlighting the role of Brazil as an exporter to Europe or the particularities of Ecuador or Uruguay, with more than 30% of transfers outside their league to another CONMEBOL league.