With the Copa Libertadores 2020/21 about to conclude, we use our models to build the ideal eleven 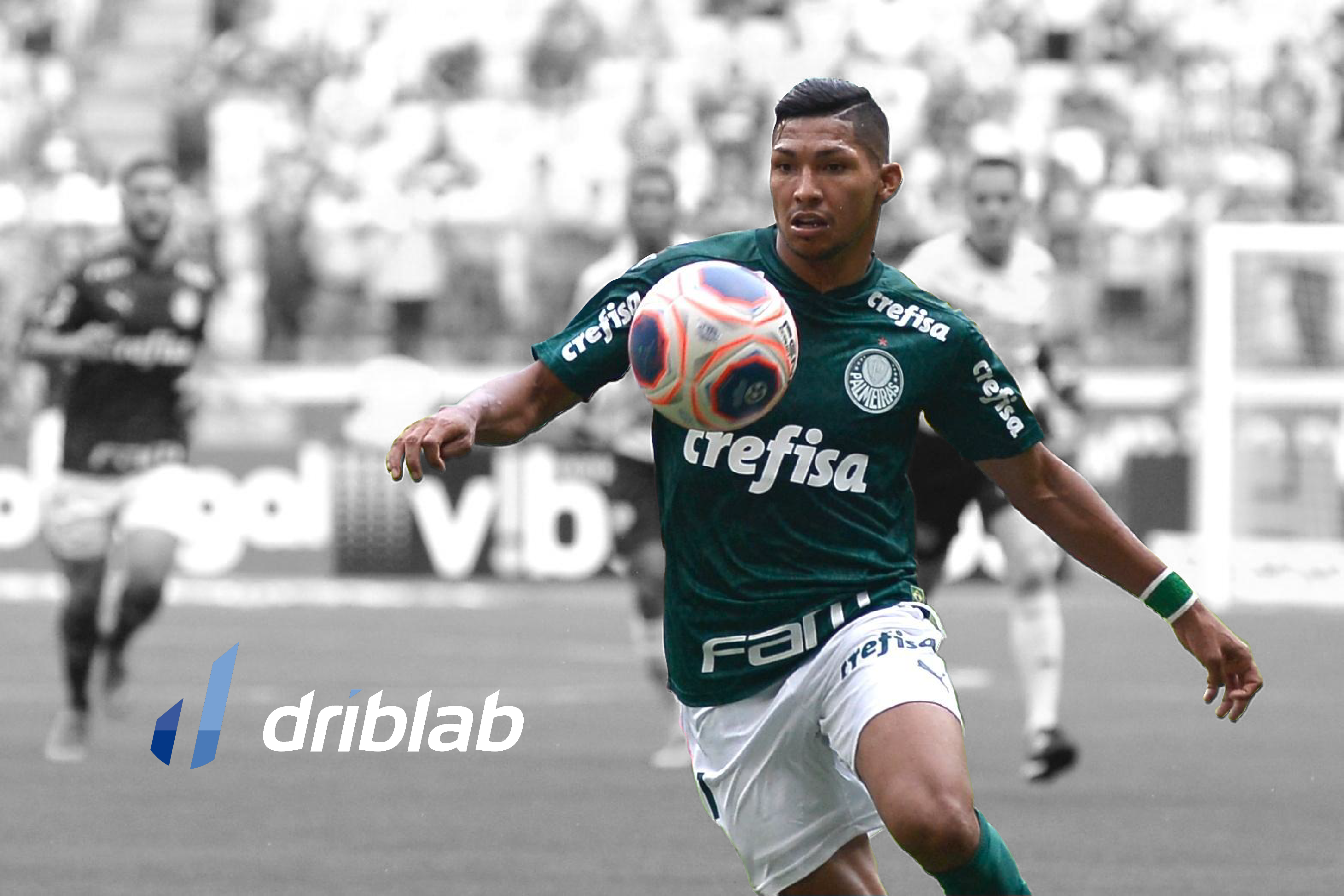 This Saturday, at the mythical Maracanã, two of Brazil’s most important teams will face each other for the Copa Libertadores. In the run-up to the third Brazilian final in history, we used our models to put together the ideal eleven for the 2020/21 edition.

Who are the best players in the Copa Libertadores? Despite having been knocked out of the competition in the semifinal, Boca Juniors is the club that contributes the most players to our ideal eleven. We highlight above all the presence of Carlos Tevez who, at 36 years of age, continues to amaze with his above-average performance. There are also two River Plate players who, according to rumors, have one foot in Europe. On the one hand, Gonzalo Montiel, the full-back who caught the attention of several Serie A and Ligue 1 clubs and for whom River could be looking for a replacement and, on the other hand, Enzo Perez, a referent of the Núñez team who seems to be wanted in Turkey and Spain.

In both cases, we are talking about players who, despite not reaching the final, showed above-average performance. And, if we talk about the finalists, the presence of Wéverton Pereira was fundamental for Palmeiras to reach the final, the goalkeeper showed a performance above the top 20% of the five major European leagues. For his part, Rony, also a Palmeiras player, was key to his team’s victories, providing seven assists and scoring five goals in his 783 minutes.

The other finalist, Santos, is also represented in our ideal team with Marinho. The striker, who emerged from the club’s academy and is at his best moment in terms of market value, is one of the best in the cup in completed dribbles (2.55 per 90 minutes) and in shots, averaging four per 90 minutes of play.

Finally, our ideal team has the presence of three players from teams that did not reach the final stages of the Libertadores 2020/21. This is the case of Beder Caicedo, the Ecuadorian winger showed an effectiveness on the field that is reflected in his metrics, winning more than half of the aerial duels and providing 87% of effective passes.

If we talk about Racing, the team that was knocked out in the quarterfinals against Boca, we highlight the presence of Leonardo Sigali. The defender contributes to the game with an effectiveness of 64.7% of long passes, which is reflected in the way the team from Avellaneda plays.