La Liga: a matter of age

Spanish football is still not giving way to young players. Only one in five players are under the age of 25, the worst percentage of the top five leagues. 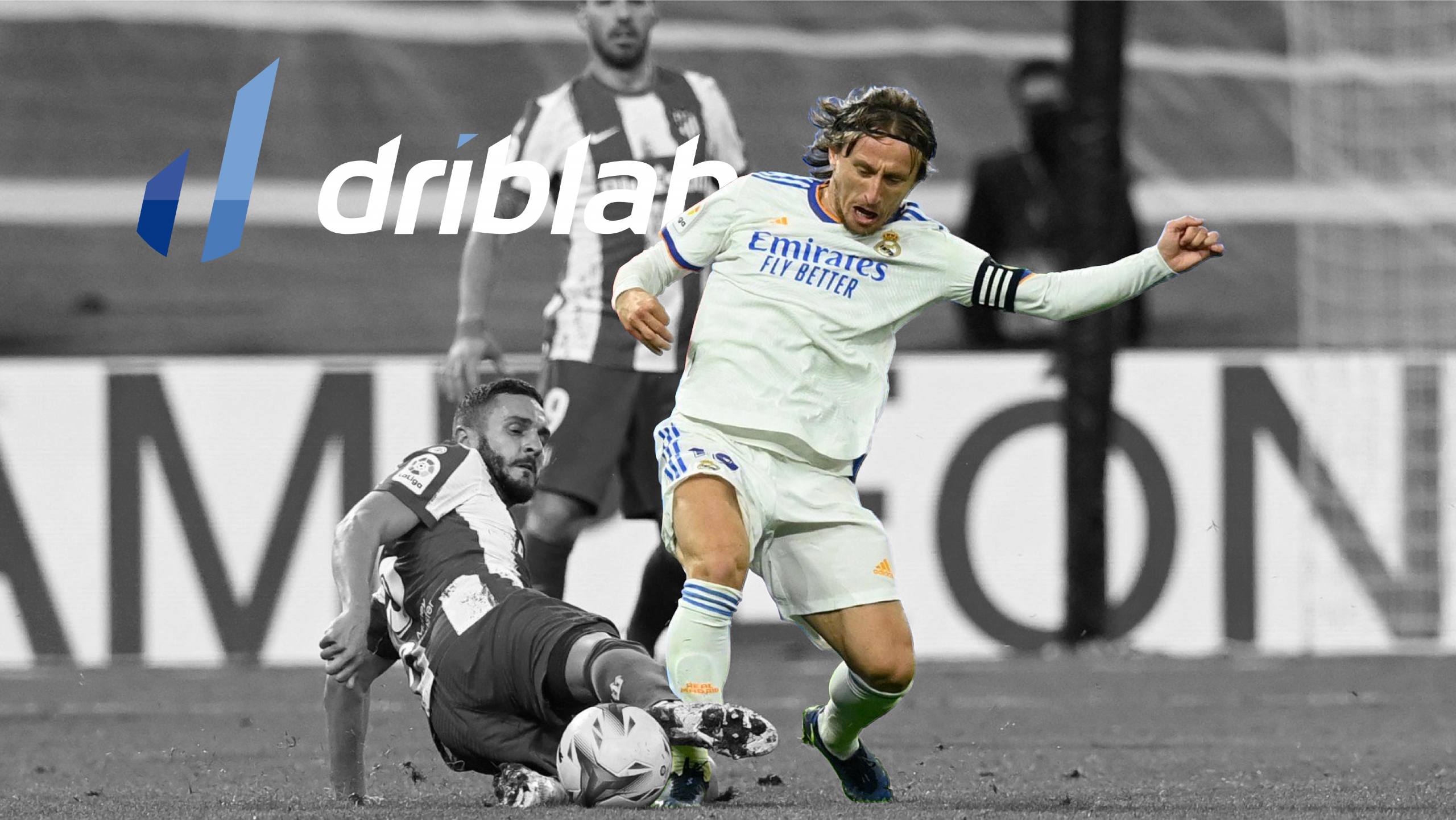 A simple, direct and productive way to know where and when a subject or object is at when analyzing it is to compare it with its environment, as long as the comparison is given context. In terms of football and statistics, the top five European leagues has been used for years to gauge the evolution of top-level football as an industry and as a game. In that sense, at Driblab we use that filter to analyze the performance of the best players in the world.

Delving deeper, and far from the splendor it enjoyed between 2008 and 2016 after winning the European Championship in Austria and Switzerland, Spanish soccer has been falling behind in certain aspects, some by choice and others due to economic or structural incapacity. For example, Spain is the league of the top five – Premier League, LaLiga, Bundesliga, Serie A, Ligue 1 – where the fewest dribbles per game are made, as well as the fewest goals per game are scored. A dynamic that has its continuity in another aspect that we are going to deepen in this text: the average age of all its players.

We have compiled the age of all the players in the eight top European leagues, extending the concept of the top five leagues with three others that, in addition to being very competitive leagues, supply players to the five most important championships on a constant basis: the Portuguese League, the Dutch Eredivisie and the Belgian Jupiler Pro League. In this table we see all players by position under and over 25 years old. Spain, the league with the fewest 25-year-old players, by a considerable margin.

Spain continues to be an aspirational endpoint in the career of any player in the world, with the exception of the Premier League, the clear world reference for importing talent. This table reflects how leagues of lower quality and economic potential -Portugal, Belgium, Eredivisie- provide opportunities for young players to progress and seek a new leap in their career, generating a business model based on the recruitment and subsequent sale after revaluation, but it also shows how the Serie A or the Bundesliga have opted for a different model in the absence of large investments or economic crisis in the case of Italian soccer. Is it Spain’s turn?

In percentage terms, the Spanish league is the league with the fewest players under the age of 25, with only one in five players under the age of 25. If in the past Italy stood out as the league where most value was placed on veterans, now Spain is the top five league that relies the least on young players. The character and style of Spanish soccer, lacking the economic capacity to rejuvenate their squads, is giving more and more value to experience, while in the best leagues of their environment they opt for a greater relevance of physicality and high pace of play.