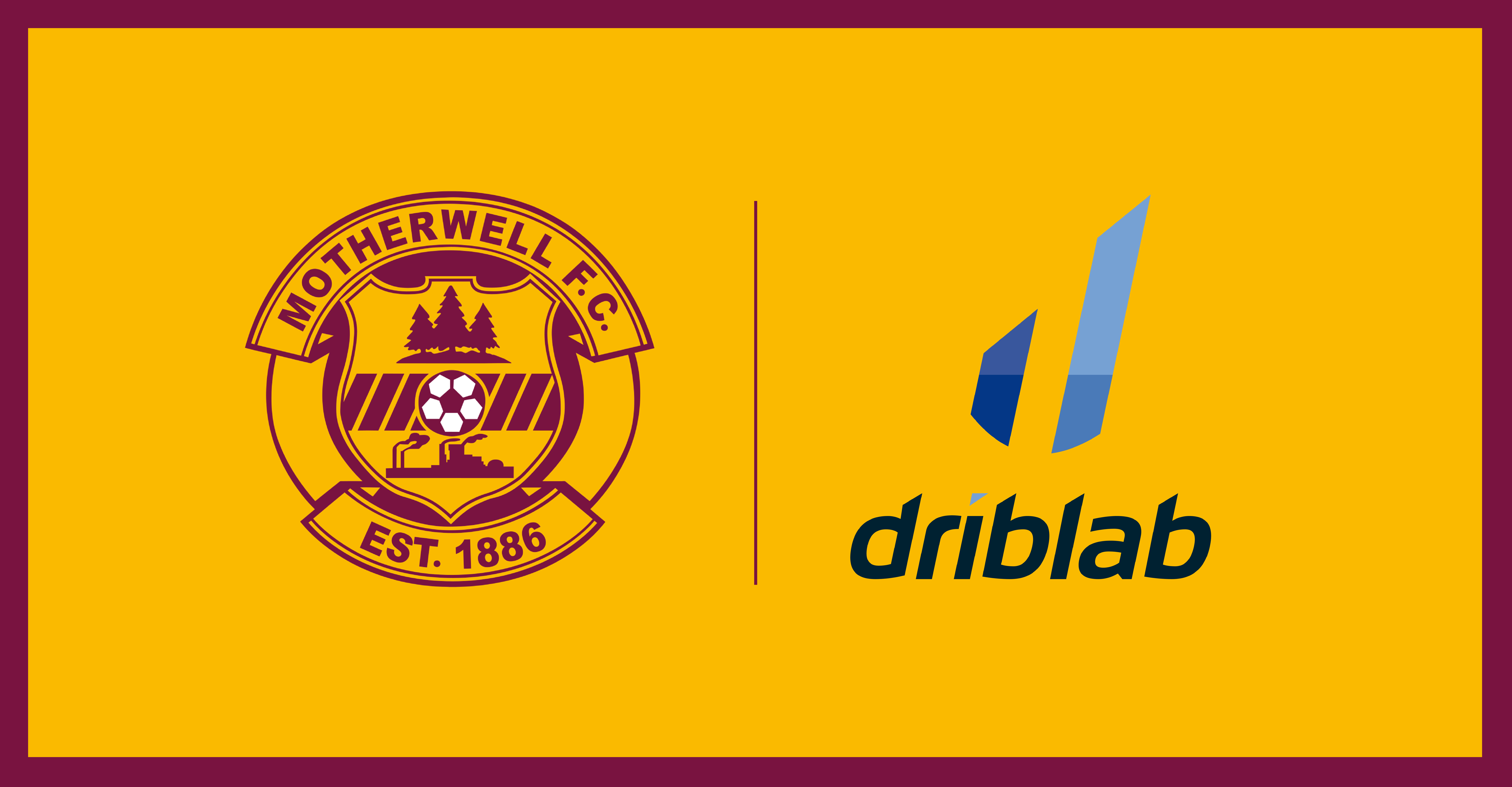 Motherwell Football Club and Driblab have signed a partnership agreement to integrate advanced statistics into the talent scouting and performance analysis processes of the Scottish club, whose sporting management and scouting department will have access to Driblab’s extensive database and multitude of tools, as well as its customised consultancy services already enjoyed by a multitude of clubs around the world.

Similarly, Motherwell Football Club will have access to driblabPRO, the scouting platform developed by Driblab with more than 200,000 players and a complete coverage of more than 180 competitions, with countless analysis tools and talent detection alerts to find players in the most personalised way possible, being able to rely on big data in their scouting work.

Driblab will be honoured to work with Motherwell Football Club, a historic Scottish club founded in 1886 and with a great recent present, with participation in European competitions, gaining their confidence to rely on data to make decisions with as much information as possible in an industry as competitive as today’s football.

For Salvador Carmona, CEO of Driblab, “it is great news to gain the trust of a club with such a good growth and present as Motherwell FC, being able to help them in their market and scouting needs. Driblab has a growing presence in more and more markets and this only motivates us to continue to grow and keep up with the demands of such important clubs.”

Guilherme Muller, CEO of Estoril Praia, explains how Driblab has been very important in the Portuguese club’s scouting process.

PAOK FC and Driblab have reached a partnership agreement to integrate advanced statistics and big data into the scouting and talent detection processes.