The prestigious newspaper 'The Korea Times' interviews Heung-Min Son, contextualising his performance with data from Driblab. 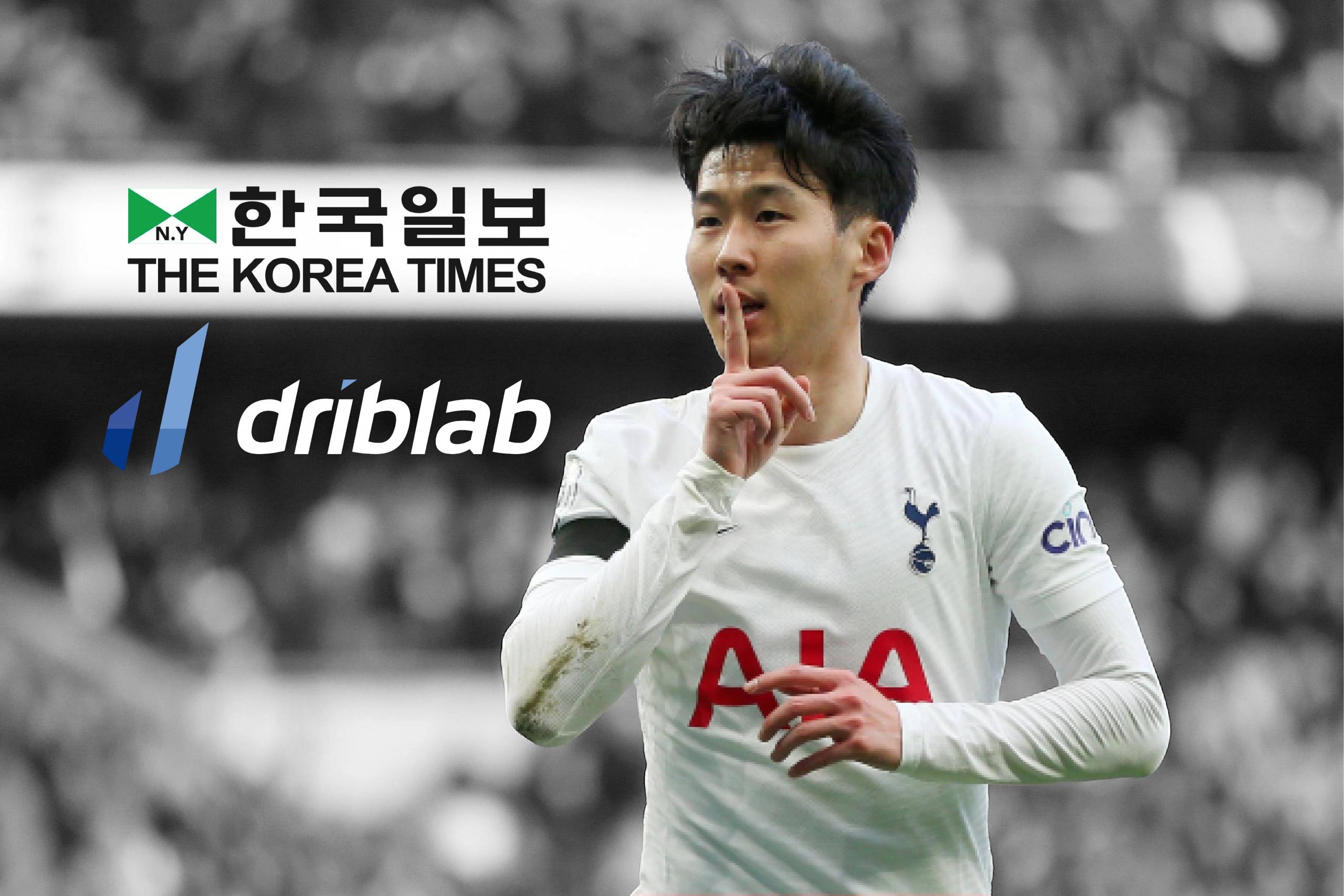 Since sharing a striker’s role at Tottenham, Harry Kane and Heung-Min Son have been one of the Premier League’s most lethal pairings, with the English striker the more highly rated of the two for his extraordinary goalscoring ability. However, it has arguably been the Korean who has been the more successful of the two this season, maintaining an impressive goalscoring efficiency, as reflected in our completion graph between goals without penalties scored and expected goals.

Precisely the Korean player is the reason for our latest collaboration with The Korea Times, one of the most prestigious newspapers in Korea, where the top scorer of the Premier League was interviewed. The interview contextualises his aspirations for the World Cup in Qatar and his performance at Spurs with Driblab data.

More than ever, the Korean is among the best in the world in almost every statistic related to assists and finishing, as well as the danger generated through driving, dribbling and dribbling down the centre of the park, where he has become one of the most powerful and vertical attackers in the world. This map shows the danger generated through runs and passes, all in the central lane.