Three surprises on the road to the 2024 World Cup

This week's call-ups left us with many surprises on the road to the next World Cup. 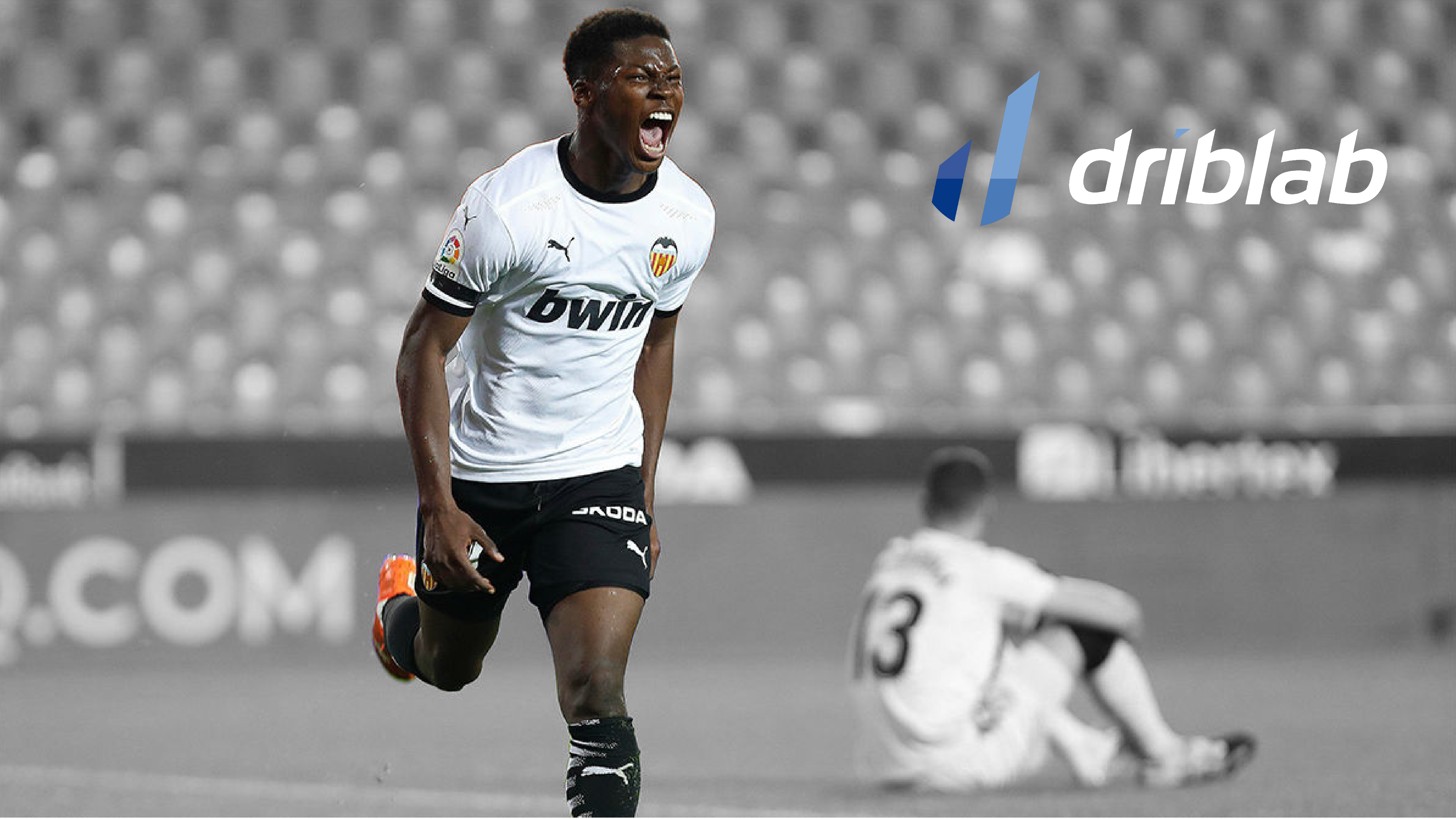 The new call-ups of the European national teams have caught the attention of more than one fan. The countries of the old continent have chosen their players to face the qualifiers for the 2024 World Cup, while the United States is beginning to outline the team that will play in the friendlies of the next break. What are the surprises of this new call-up?

Yunus Musah, who captained England’s U18 team and currently plays for Valencia, chose to represent the United States. The curious thing about the case is that the player could also choose to wear the jersey of Italy, Ghana or England but opted for the United States, the country where he was born while his mother was on vacation. “It makes sense to represent the country where I was born,” said the winger. The American player, a product of the Arsenal youth academy, stood out last season for his dribbling ability (1.88 per 90 minutes) and for his effectiveness in passing in the final third (73.8%).

Another big surprise in the call-ups to face the Qatar World Cup qualifiers was the inclusion of Che Adams in the Scotland senior squad. The Southampton player, who previously played for England’s senior national team, will be part of the Scotland squad thanks to his Scottish ancestry. Adams will feature against Austria on March 25 and will also be part of the squad for the following matches against Israel and the Faroe Islands.

Adams is having a very good season in the Premier League, having scored three goals in his last three games. Furthermore, if we talk about the striker’s per 90 minutes metrics, he has 0.16 xG per shot and 0.13 expected assists.

Spain gave us the last surprise of the list, Pedro Porro to the senior national team. The team led by Luis Enrique will see Porro among those called up for the upcoming matches. The Sporting de Portugal full-back, who has already played for his country’s U21 national team, has been performing exceptionally well. In the 2027 minutes he has played this year, he achieved 33% of completed crosses, 1.24 chances created and 2 interceptions, all this per 90 minutes of play. The Spaniard has become one of the key players of Sporting, which is getting closer to taking home the title with each game.