Why everyone’s talking about Ilicic

Before the coronavirus interrupted all competitions, Josip Ilicic led Atalanta to their first Champions League quarter-finals by scoring six goals in the two matches against Valencia. And these performances really popularized his surname throughout the continent. But in Italy everyone has been talking about Ilicic for a long time. And they had reasons to do […] 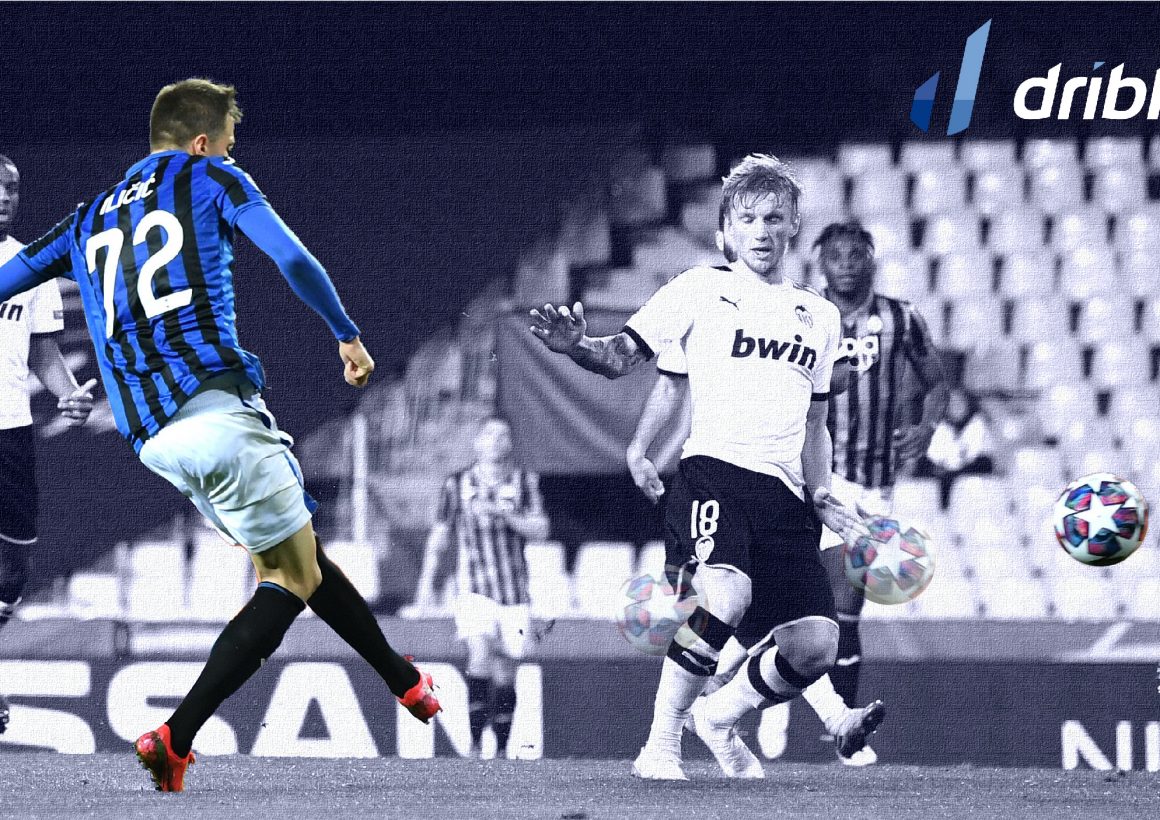 Before the coronavirus interrupted all competitions, Josip Ilicic led Atalanta to their first Champions League quarter-finals by scoring six goals in the two matches against Valencia. And these performances really popularized his surname throughout the continent. But in Italy everyone has been talking about Ilicic for a long time. And they had reasons to do it, because the Slovenian is having an outstanding season. His metrics prove that he have a huge incidence for his team in the offensive phase. In fact, there are only three players in Europe’s top 5 leagues with a better average than him in terms of xG chain: Mbappé, De Bruyne and Thomas Müller.

Ilicic left his country ten years ago, in 2010. And after three good campaigns at Palermo, Fiorentina made a strong bet on him. The truth is that he was always supposed to become a very good player, but really few people could have expected him to ever perform at the level he has shown this year. In the beeswarm below you can see that he is excelling in various offensive criteria. He complete more than three dribbles in 90 minutes, averages 7,3 touches in the rival box and is one of the attackers in the top 5 leagues who shots more times, staying close to Cristiano Ronaldo in this aspect.

In addition, if we go deeper into the shots he has made, we’ll see that he’s finishing at a top level. He has scored 18 goals in situations that only amounted to 10,5 expected goals. His performance last year was also good in terms of finishing (12,4%), but this year he’s shooting with a a completely savage success rate (20,7%). Anyway, when you talk about Ilicic you have to value the volume of shots he generates year after year since he plays for Atalanta. Last season he reached 100 shots in Serie A. And in this one, in spite of having played around 200 minutes less, he has already accumulated 87 attempts.

The Slovenian is an attacker who receives very often on the sidelines, but shows a tendency to look for the inner zones and is insistent in shaping for the hit. Moreover, in his first exercise in Atalanta (2017/18) he also finished above 100 shots. His teammate Papu Gomez shot more times, but with a lower average for 90′.

Finally we analyze to your map of expected assists in open play situations. In the previous beeswarm we already saw that Ilicic is one of the players of the big leagues of the continent that generates more xA. We are talking about a player who is very gifted in the technical field and who, since his arrival in Italy, has always had good metrics in this aspect. And this season we can even say that he has progressed in this respect. Or at least that he is being more dangerous when he sees the possibility of enabling a team-mate to shoot. In 2018/19, he had generated 6,2 xA with a total of 50 key passes, but this year the probability of those deliveries ending up in goal is higher (0,15), as he has added 7,4 xA with two less key passes.

Ilicic has not always had continuity and during his time at Fiorentina he had difficulties in earning a place in the starting line-up, but at the age of 32 he is his prime. And has the metrics to be among the best players in European football at the moment.