Next call: free players in June

We discover and analyse some of the best players on the market, from all types of leagues, who finish their contracts in June. 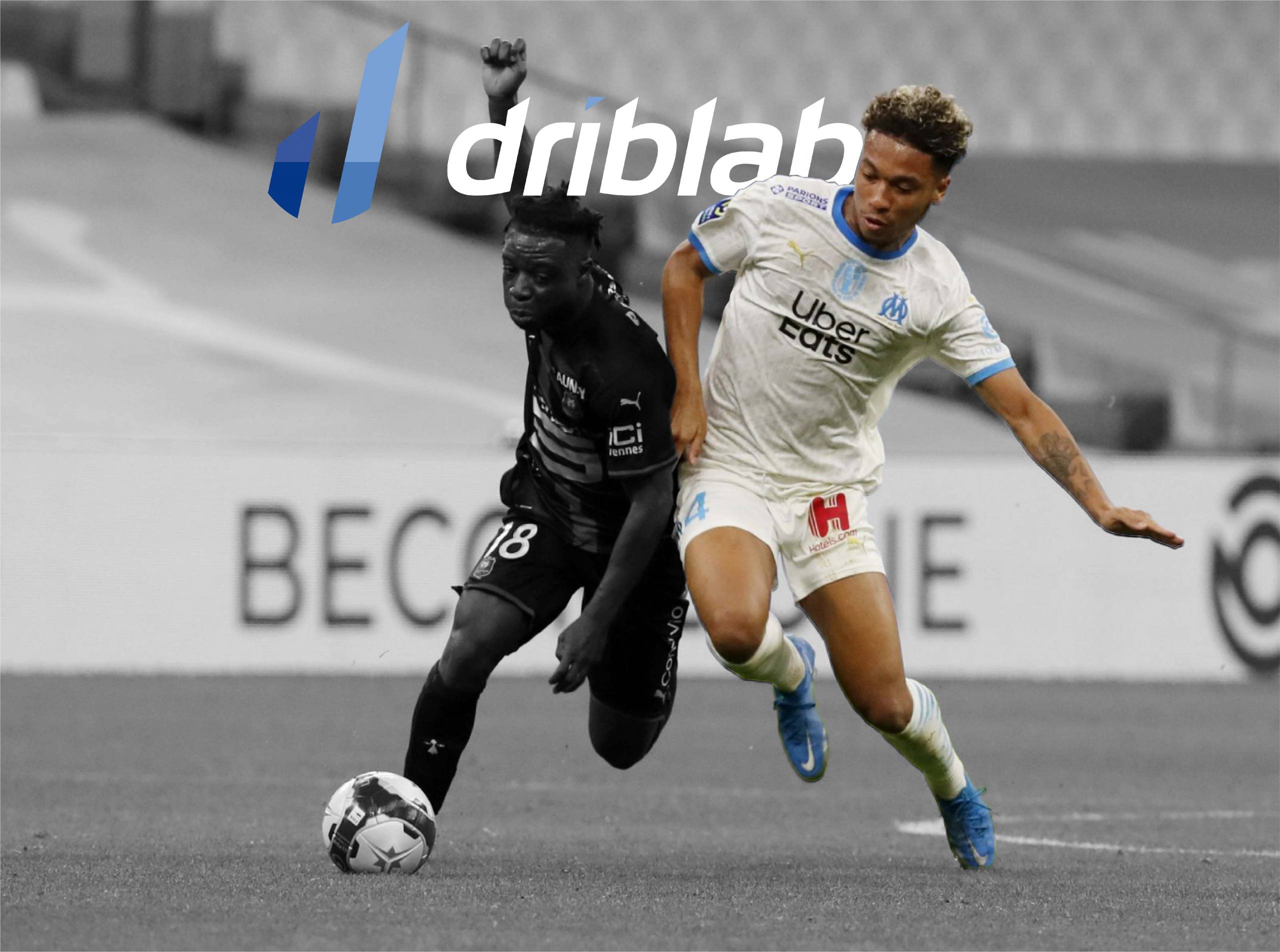 Kylian Mbappé, Ousmane Dembélé, Paul Pogba, Franck Kessié, Paulo Dybala, Federico Chiesa or Nicolás de la Cruz are some of the best players in Europe and South America and also some of the best players who finish their contracts in 2022. They will be assured of a big contract and everyone knows them, in one way or another, but many others, of high level but not so mediatic, also finish their contract this summer and can be interesting market opportunities for clubs with less possibilities in Europe. Many may renew but many others will listen to offers.

One of the most promising players in the top five European leagues to be released in the summer is 22 year old Boubacar Kamara, a midfielder who is already a reality, with a great ability to recover and break lines with the ball. Very complete mixing distribution or progression tasks with pressing, covering or individual disputes in a high tempo team like Sampaoli’s Marseille. Except for the percentage of aerial duels won, he has improved in everything this season.

With no place at Borussia Dortmund and the arrival of Niklas Süle, Dan Axel Zagadou will be released this summer. Being a centre-back very marked by his individual defensive actions, with positioning mistakes, his power to defend aerial play and correct in space makes him interesting for many big clubs, both in the Bundesliga and in the Premier League. Without the exposure that BVB’s attacking play produces, it may be a good time to gauge his level in the coming years.

Ajax’s Moroccan full-back is undoubtedly one of the most sought-after players on the market, given the shortage of top-class full-backs. An undisputed starter under Erik ten Hag, his creativity and unpredictability have proved decisive for the Dutch champions, although he may not fit in every team. Among other parameters where he shines, he participates, making the last pass or the shot in a 0.76 expected goal per 90 minutes, a very high figure for a right-back. Very important in the creation of attacking plays for the attacking Ajax.

One of the most sought after strikers in the market these months, for his great year in the Championship and his good performance with the Chilean national team, is Ben Brereton, second top scorer in the English second division, Brereton stands out for his great effectiveness shooting between the posts, as well as his movements to find space and finishing areas. He is not a great striker at generating play and assisting other team-mates.

Besides Tomas Strakosha, Sergio Asenjo or Samir Handanovic, Spanish-German goalkeeper Stefan Ortega of Arminia Bielefeld is one of the top goalkeeping opportunities in Europe’s top leagues. His numbers in terms of percentage of saves per shots conceded, saves made and goals saved, three metrics we have on our radars, are extraordinary, ranking him among the best goalkeepers in the Bundesliga.

In the table below we list a number of interesting players, of different ages, positions and championships, who will be released from their contracts in June.

**This list only includes some of the many players who will be released in June in all leagues. Not all of them are here, and only some of the most interesting ones in terms of quality and market value. Do not hesitate to contact us to know more about the free agent market.