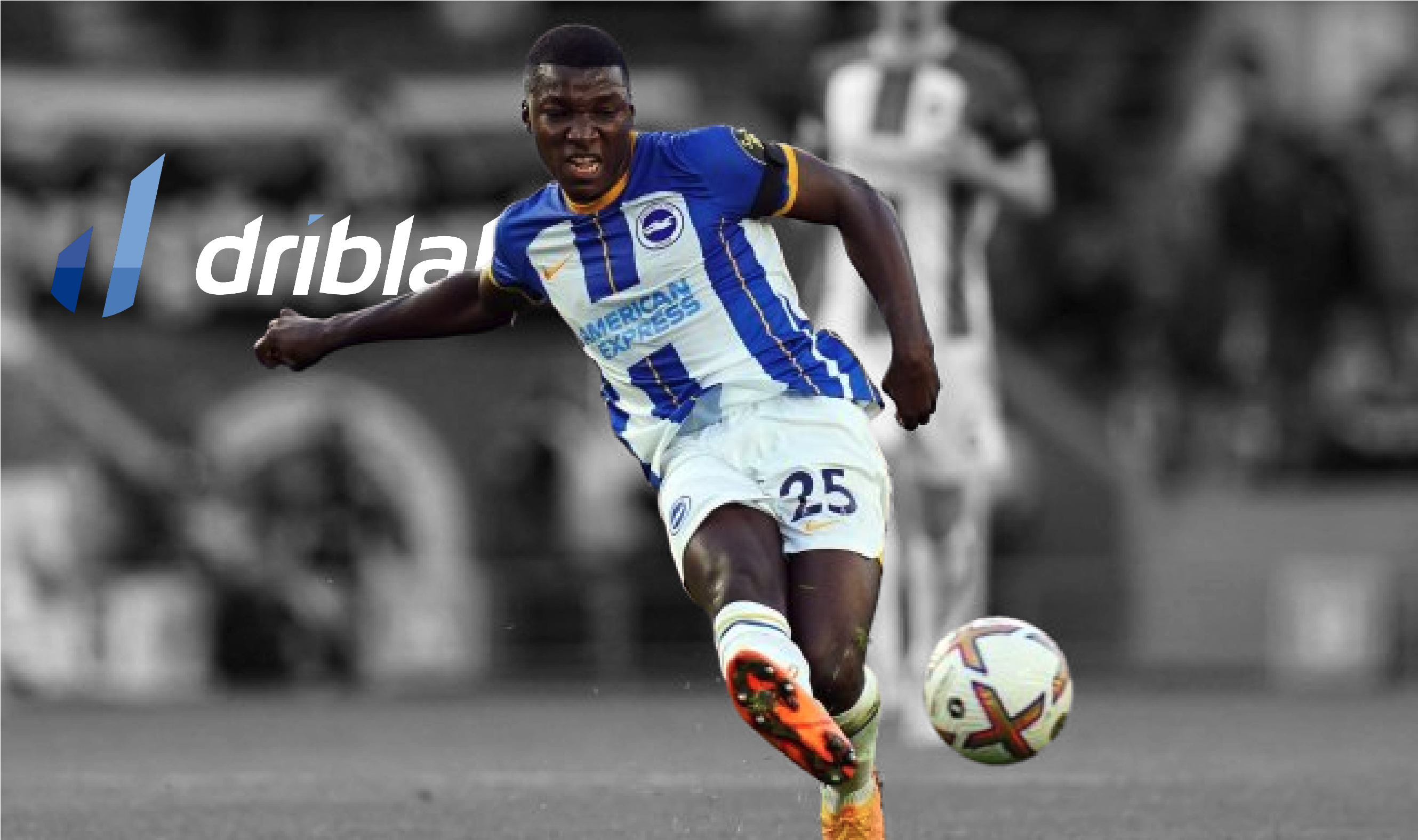 He comes from one of the best youth academies in world soccer, Independiente del Valle. He belongs to one of the clubs that trusts the most in young and foreign talent, the English Brighton. And he is called to be one of the best midfielders in the world, if he is not already. Moisés Caicedo has knocked down the door and his future lies in playing season after season in the UEFA Champions League. In this article we try to find the club that, for different reasons, can best fit his characteristics and, also in the opposite direction, where his traits as a player can create more impact.

As we always do, we must start from what kind of player Moisés Caicedo is. The Ecuadorian, only 21 years old, is a powerful midfielder in all types of duels, with an extraordinary physical ability to chase, fight and cover great distances in all directions, being an almost impassable defender in one on one defense, which is very difficult to dribble, pass and leave behind, which makes him a player who performs defensively in all types of contexts and systems, both forward and in lateral coverage, aerial duels and against carrying and vertical attacks of the opponent.

With the ball, although he is not a creative midfielder, but he does generate advantages when he has time with the ball in his possession. He has a more than remarkable success in progressive passes and passes that breaking lines to find teammates in the last third of the field, often after a previous conduction, which makes him a great value for teams that demand a good technical level in almost all their players to build play and get the ball well from the back or accelerate attacks with aggressive passes.

Interpreting Brighton’s game, among the many possibilities available, we have selected two metrics where Caicedo has a positive impact on the team’s midfield and in specific game situations. Through the percentage of efficiency in tackles, as well as the verticality received, against, involving a significant effort to cover large distances on defensive returns and contest aerial duels against teams that deploy fast and with long passes after stealing, we can know which important teams are struggling this season.

In this scatter graph we find a very clear example, Klopp’s Liverpool, who are suffering a lot of verticality against their opponents, as they close spaces in defense to get out on the counterattack. As an added bonus, their defense in the tackle is at a much lower percentage than usual. In trying to cross Caicedo’s virtues with the collective difficulties of teams that can afford a significant transfer fee, Liverpool is one of the first options, although not the only one.

In the case of Klopp’s side, who already tried to bring in a midfielder to revitalize the midfield this past summer, the figure of Caicedo fits perfectly for several reasons, in addition to the difficulties already discussed in defending transitions. Firstly, their midfield already has the roles of organization and creativity covered through Thiago Alcantara and Alexander-Arnold, which leads to their interiors to make a difference in second balls, defense after loss and lateral coverage after the rise of their fullbacks. In addition, Henderson and Milner’s veteran status, plus Naby Keita’s lack of confidence and irregular performance, leave the door open for a possible addition to put all the pieces of the puzzle together.

Arsenal is another team where Caicedo could find a suitable void to fill. Granit Xhaka is playing inside-left for Mikel Arteta, although in a different role to what the Swiss has always been, leaving space for Zinchenko to play inside. As with Liverpool, the names of Martin Odegaard and Thomas Partey, in addition to William Saliba, already fill some roles that Caicedo could use to contribute from another point of view. As a left back, the Ecuadorian could add intensity, a more active role in the pressure and get closer to the box to contribute with his fantastic mid-range shot.

The other interesting option is the Chelsea of Graham Potter, with whom he coincided at Brighton. The configuration of Chelsea’s midfield will be affected by the possible departure of N’Golo Kanté, 32 years old and whose contract expires in 2023. Caicedo would be a big step up in quality compared to Denis Zakaria (who is on loan from Juventus) and Conor Gallagher, and could be a very different variant to Mateo Kovacic, who is more of an organizer and dynamic on the ball. Knowing the way Potter works, whose Chelsea has similarities with his Brighton, is a plus that could make them bet heavily on the South American for next summer.

One of the many applications of Driblab’s consultancy services is to find destination options for players, cross-referencing a multitude of statistical, market and football criteria to argue for the selected destination(s).