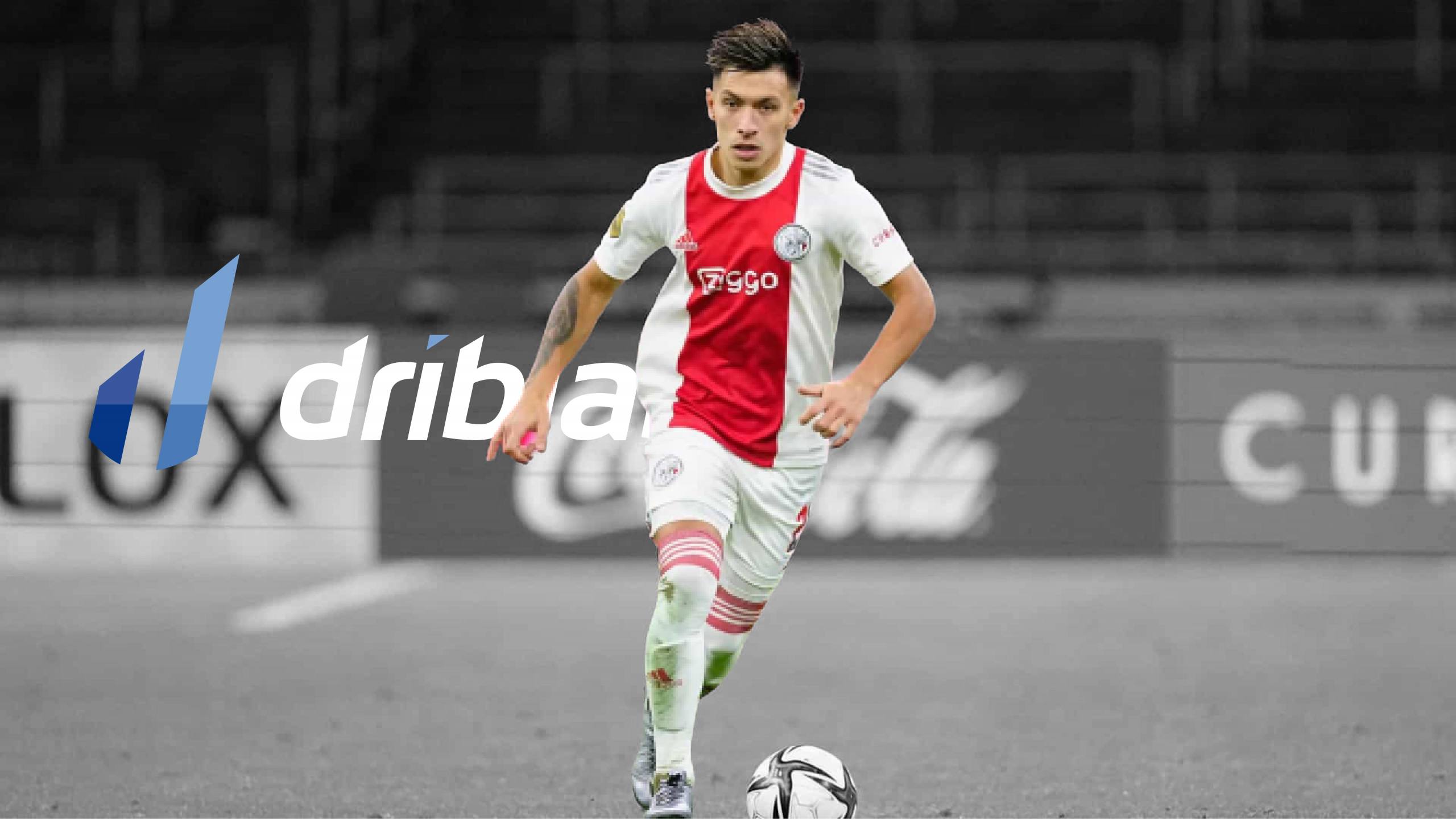 The centre-back with the best passing quality in Europe last season did not play in one of the top five leagues, which is why he joined Erik ten Hag’s Manchester United this summer. The Argentinian Lisandro Martinez is arguably the most relevant centre-back in terms of building from behind and the one who brings the most value with his passes to generate threat, break lines and find better positions. Finding a replacement is not easy.

Ajax Amsterdam is also a school team, which recruits and trains players with an innate talent for handling the ball and developing play, in all positions. Considering that the Argentinian was also at a very high level in the Champions League, replacing him is not an easy task, especially as he is a left-footed player, something even more specific. The Dutch tea have also been looking for talent in cheaper South American markets, which we have taken advantage of to find interesting market options both in CONMEBOL and in Europe.

A left-footed centre-back with great ball control is always a sought-after profile for leading teams, whose model of play places importance on building from the back and on creative and daring centre-backs. With Lisandro being the best of last season, we have found different options, four of them left-footed, who could replicate and acclimatise well to Ajax’s demands.

One of the most interesting is Facundo Medina, an Argentina international centre-back from French side Lens. Although his defensive numbers hardly stand out, being a type of defender who is not very proactive, his level on the ball is enormously high and he could adapt to a somewhat less demanding defensive level in Dutch football.

Konstantinos Mavropanos, from Stuttgart, is another very interesting option, being a more complete but not as brilliant centre-back, being also right-footed. His long passing is particularly good, with very good numbers in aerial duels. The cheapest option, understanding Ajax’s good feeling with America (Edson Alvarez, Davinson Sanchez, Lisandro Martinez) makes us think of Hector David Martinez, left-footed centre-back of River Plate, with an interesting potential to fit in the Dutch champion.