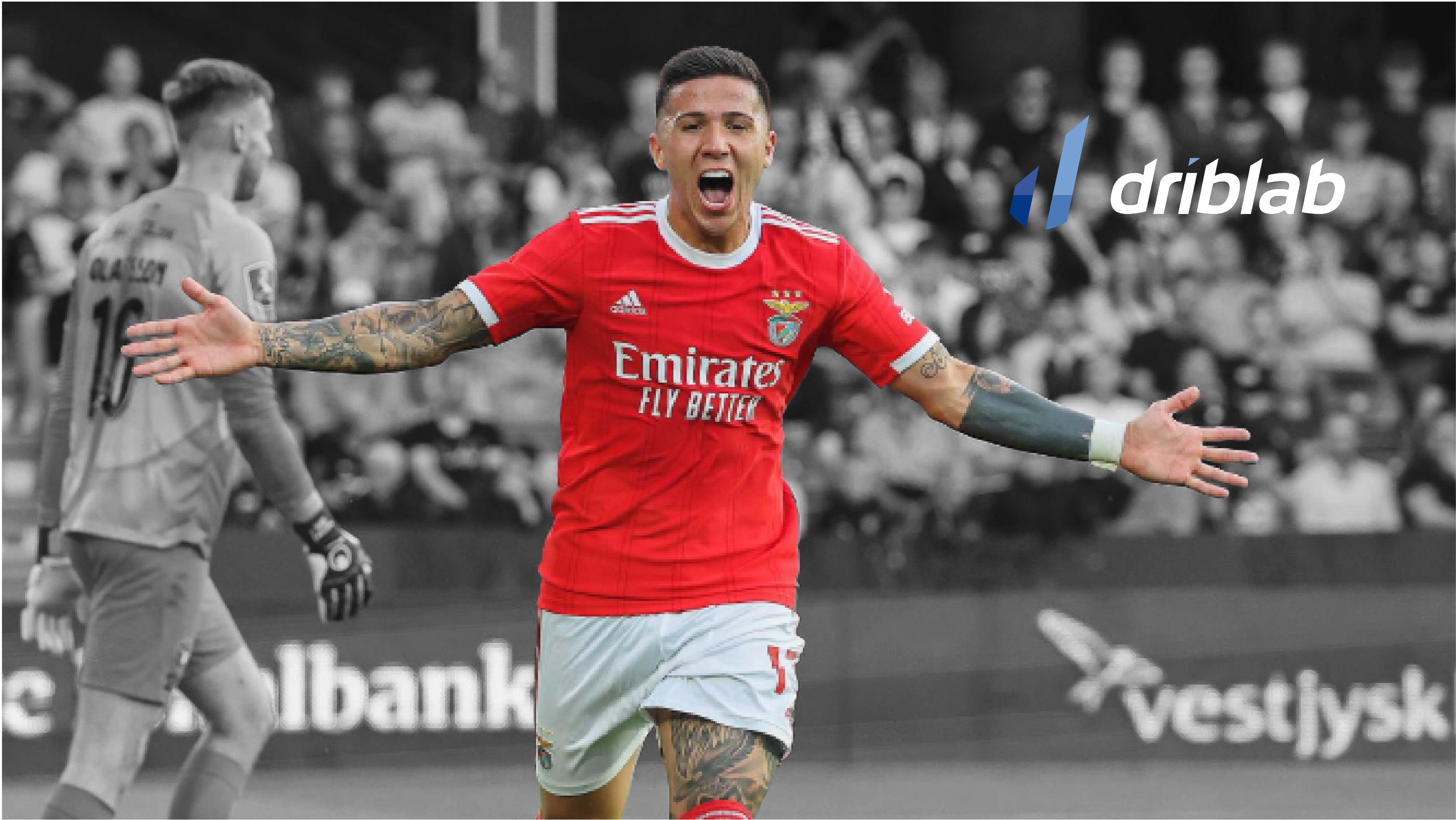 In just six months, Enzo Fernandez‘s career has taken a 180º turn, surely a turn in line with the immense talent he has shown since he started getting minutes at Defensa y Justicia. After a brilliant spell at River Plate, Benfica were the quickest and most convinced by the potential of the Argentine midfielder, who, after the World Cup in Qatar, is now fully prepared to join one of the best clubs in Europe. In the absence of knowing the destination and amount of the transfer, it seems clear that Benfica’s sporting management will have to find a replacement next summer, if not before.

And finding one is not easy. Enzo Fernandez is not a specific profile, but all in one, so it is not so important to find someone similar to him, something very complicated, but a player who can play in the best possible way the role that would be left vacant taking into account the roles already occupied by Florentino Luis (defensive facet), Rafa Silva (arrival and finishing), David Neres (imbalance and depth) or Joao Mario (route and pressure in the opposing field). And although Enzo is an extraordinary defender, competitor, creator of chances and extraordinary passes, it is his role as organiser of attacks, making more than 90 passes per game, where Benfica would need to invest after his departure, as they had already thought of Julian Weigl in the previous project. With that idea on the table, we started looking.

In this chart, and before we delve into the players, we have put together different players with the ability to play the role of the midfielder who, in the short term, would accompany Florentino Luis in Roger Schmidt’s 4-2-3-1. We have taken into account the ability to be very agile on the ball, to make quick decisions and to mix great quality with daring passing to make him progress and always look forward, both short, breaking lines, and long, with good movement or even with a good shot if he gets close to the edge of the box.