In Driblab we look at some of the most interesting names in Brazilian football today, five of whom are playing in the recently started Brasileirao. 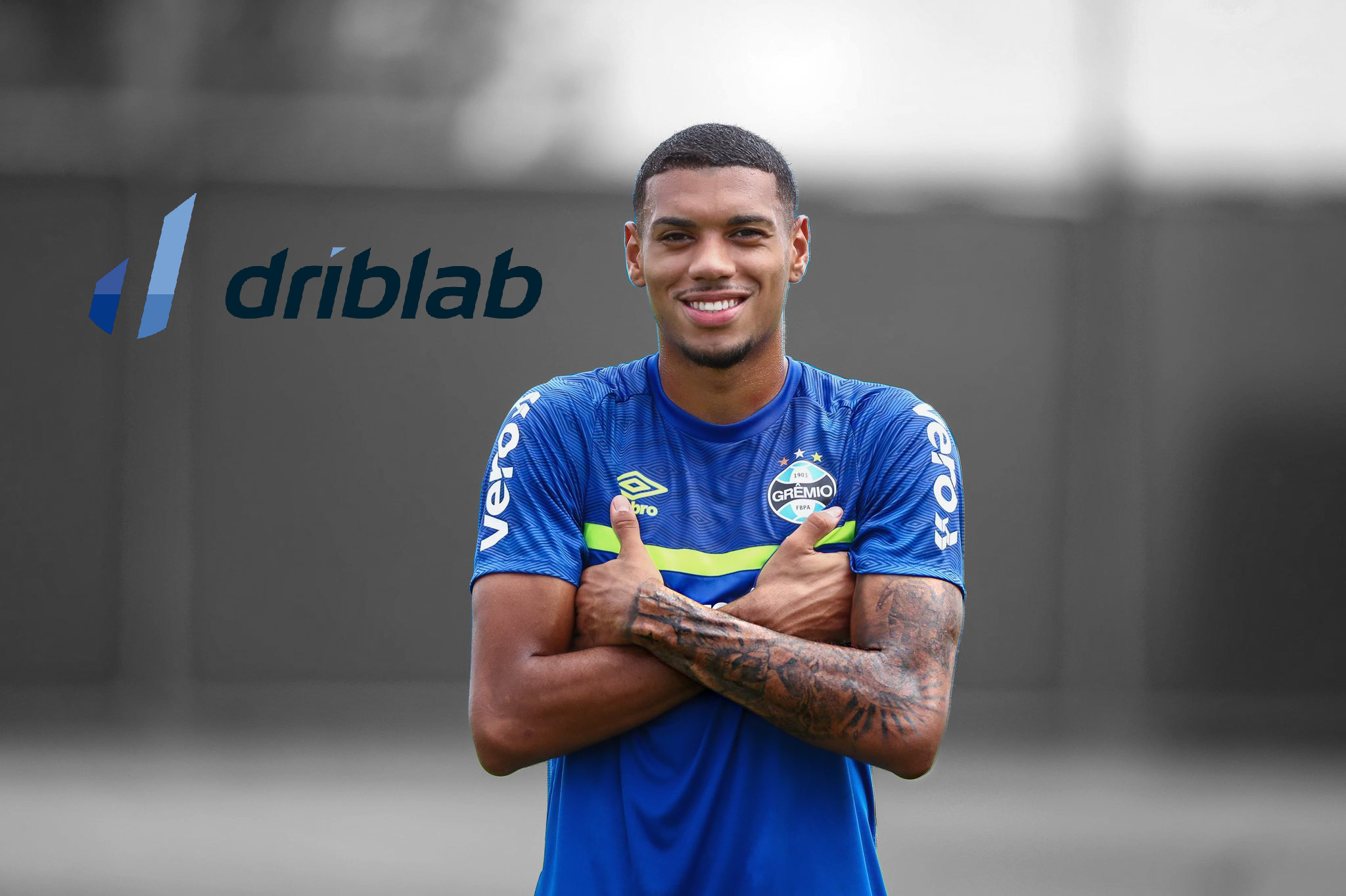 A few days ago, the Estaduals of Brazil, the regional championships prior to the Brasileirao, the Brazilian national championship that has just begun, came to an end. A breeding ground for world football, Brazilian football does not stop producing talents who quickly make the leap to the first team or directly to foreign leagues, as in the most recent cases of Kayky or Metinho, signed by Manchester City. As the Brazilian championship kicks off and we take a look at the performances of the best U-23 talents who have played in the state championship, Driblab takes a look at some of the most interesting names in Brazilian football today, five of them in the Brasileirao, which has just begun.

Ruan, Gremio centre-back, born in 1999. Exceptional in the tackle and protagonist with the ball, he stands out for his enormous ability to defend as the last man, both in anticipation, defending forward, as well as recovering metres back. Indisputable with Gremio, one of the country’s great centre-back projects.

Joao Gomes, Flamengo midfielder, born in 2001. A midfielder with a long route, very powerful, with a great lower body, very good ability to recover and steal balls, dribbling and good short dribbling to escape from pressure. Very complete, with goal scoring, physically very resistant and spectacular in the tackle.

Adryelson, central defender of Sport Recife, born in 1998. Very safe central defender in all types of actions, very calm in his way of defending, keeps his position very well and makes very good decisions when he is going to steal the ball: Very good in the air. With the ball, he is also very sober, although he is not a protagonist in Sport Recife’s style of play.

Matheus Martinelli, Fluminense midfielder, born 2001. Technically good, he stands out for his distribution and driving. Support for the midfielder, he can play as a pivot or as a more advanced midfielder but always linked to the ball. One of Fluminense’s most outstanding players in the last Carioca Championship.

Matias Viña, Palmeiras left-back, born in 1997. One of the most attacking and vertical full-backs in Brazil. He doesn’t stand out for being too involved in the build-up, but rather for verticality and for constantly getting forward in attack. He is responsible for many of the team’s chances, thanks to his ball striking and his ability to cross.

Danilo Boza, Mirassol central defender, born in 1998. His team will not play Brasileirao, but he has been one of the most outstanding defenders in the Campeonato Paulista. Physically very powerful, he stands out for his first step to react to the striker’s movement, anticipates very well, fantastic in one-on-one. He makes good decisions in all types of defensive actions. He was one of the best interceptors in the state championship.

Hereda, right back of Nautico, born in 1998. One of the two players we wanted to highlight from the Estaduals but who will not play in the Brasileirao. As usual in Brazil, attacking, creative and unbalanced winger, dribbling almost three times per game. Very good at putting in crosses and very involved in ball circulation.