‘Transfer market’: looking for a replacement for Alessandro Bastoni

Alessandro Bastoni could be one of Inter Milan's next sales. Finding a replacement for him will not be easy but Driblab has found more than interesting candidates. 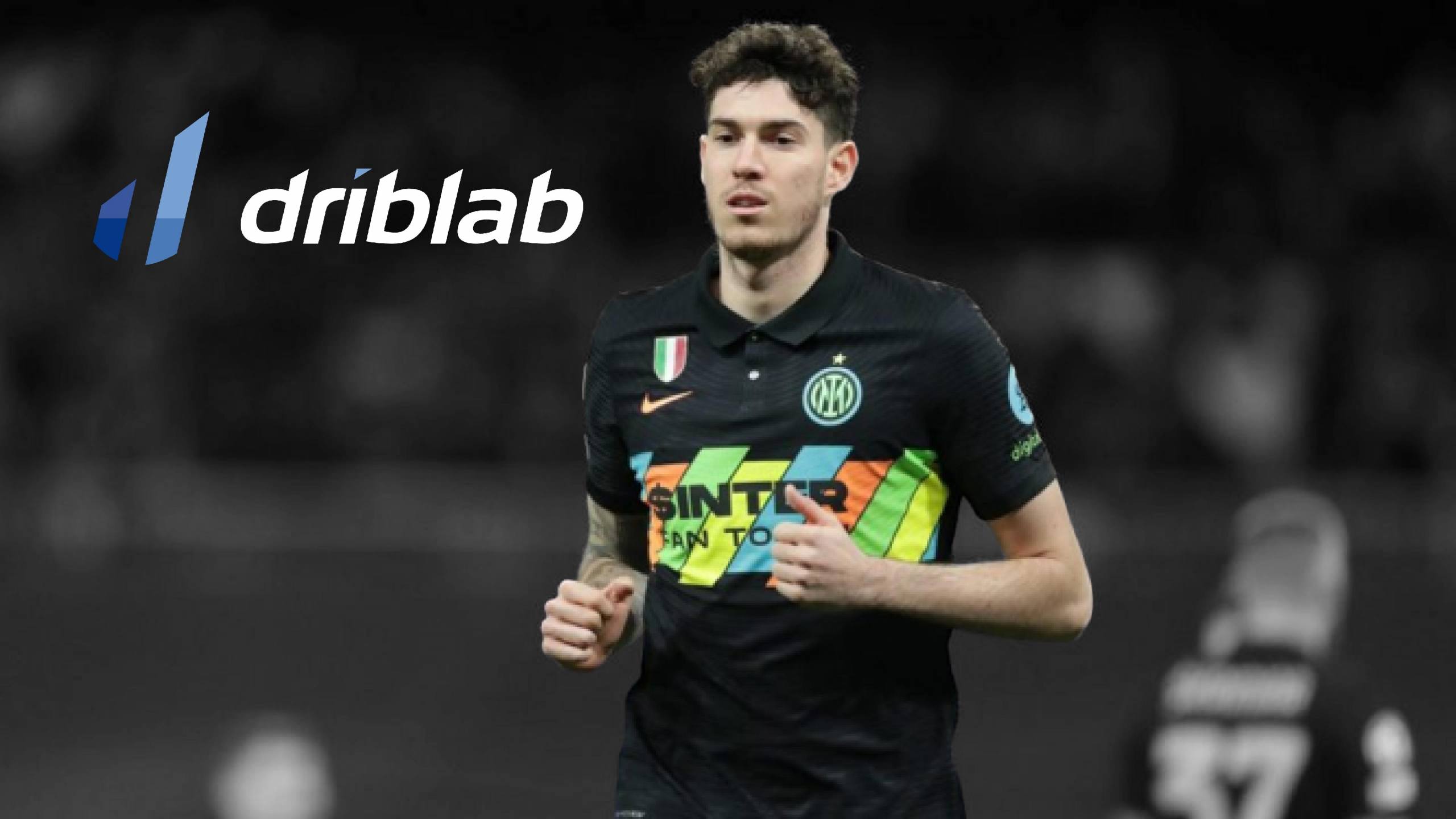 It is absolutely objective: Alessandro Bastoni has become one of the most sought-after central defenders by the best clubs in the world. The 23-year-old Italian combines a special talent for initiating short and long play, thanks to a fantastic ball movement, with a great ability to defend far from goal and to measure himself in one-on-one situations, which makes him very attractive to play in teams with a high profile in the game. It is therefore not unreasonable to think of a move this summer to a Premier League team.

With this scenario in mind at Driblab we wanted to imagine which players could fill the gap left by Bastoni, using all the features we have in our database, refined with all kinds of specific tools, to find us the most suitable and appropriate player to perform from the first moment in the Lombardy team. It is not an easy task but there are many interesting candidates.

Among our searches we have prioritized finding a left-footed center back, both standing and standing, who has a great initiative with the ball, a trait reflected in metrics such as pass success rate, ‘xG Build up’ or percentage of long passes completed, along with aerial duels and tackles/was dribbled, the latter metric that measures his effectiveness in defensive actions where a tackle is made. However, we have also included some options of right-handed players used to playing on the left, although this may condition the naturalness of a left-footed player to orient himself and put his leg in situations where this produces defensive advantages.