Josko Gvardiol in Qatar, the beginning of something much better

The World Cup in Qatar has uncovered Josko Gvardiol's talent. Is he as good as he looks? This is what the data says. 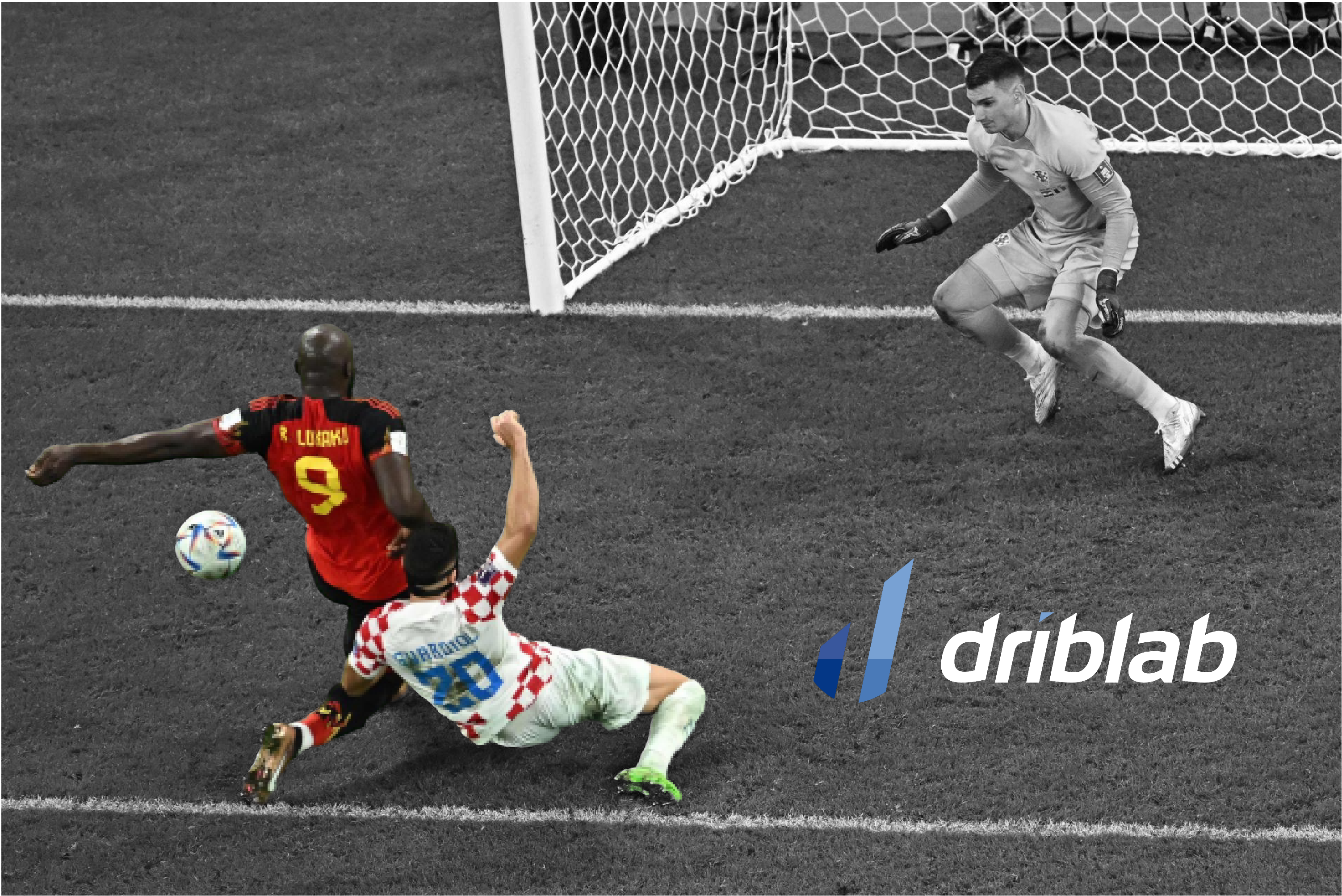 Greek tennis player Stefanos Tsitsipas asked a few years ago on Twitter whether elite sport shapes the character of the athlete or merely reveals it. It is a question that can apply in many contexts, as the World Cup can do, in its own way, to a footballer’s talent. Can the World Cup make a player’s performance take off or does it only reveal true potential? Something of this is happening with one of the best players at the World Cup.

Josko Gvardiol is one of the most promising central defenders in the world. That word was kept safe because he has only had one season and the start of this second season at RB Leipzig as experience in the top five leagues. After playing left-back for Dinamo Zagreb and varying between the two positions in both four-back and five-back systems in the Bundesliga, he has arrived at the World Cup to become arguably the best defender of the tournament after crashing out in the semi-finals.

In these event maps we have aggregated different types of defensive actions to compare the volume and success Gvardiol is having this season. From them, both with Croatia and Leipzig we can conclude that his ability to both protect the box and defend away from goal maintains a similar level of success. His calmness in making good decisions even under maximum pressure and in tight situations against some of the best in the world is particularly striking for a 20-year-old centre-back, a position where experience counts for a lot.

What’s relevant is what happens when we go to the radar and we flex the statistics to find more information on his performance as a left centre-back, finding a spectacular figure: he made 82.5% of Croatia’s clearances in Qatar’22. To compare this with the average centre-back in the competition, the maximum value on the radar is 51.7%. Both in clearances, interceptions and successful duels, Gvardiol exceeds the radar maximum.

In addition to his defensive skills, Gvardiol has always stood out for his talent to build the game from the first passes, even in difficult situations, under pressure, his vision and technique to find more advanced players is innate. In these two maps we can see his progress on the ball, as well as a scatter graph showing the World Cup centre-backs in clearances and ball progression. No centre-back outperforms Gvardiol in this combination.