The numbers don't lie: Mike Maignan is one of the best goalkeepers in Europe. We explain why Milan should not miss Gianluigi Donnarumma. 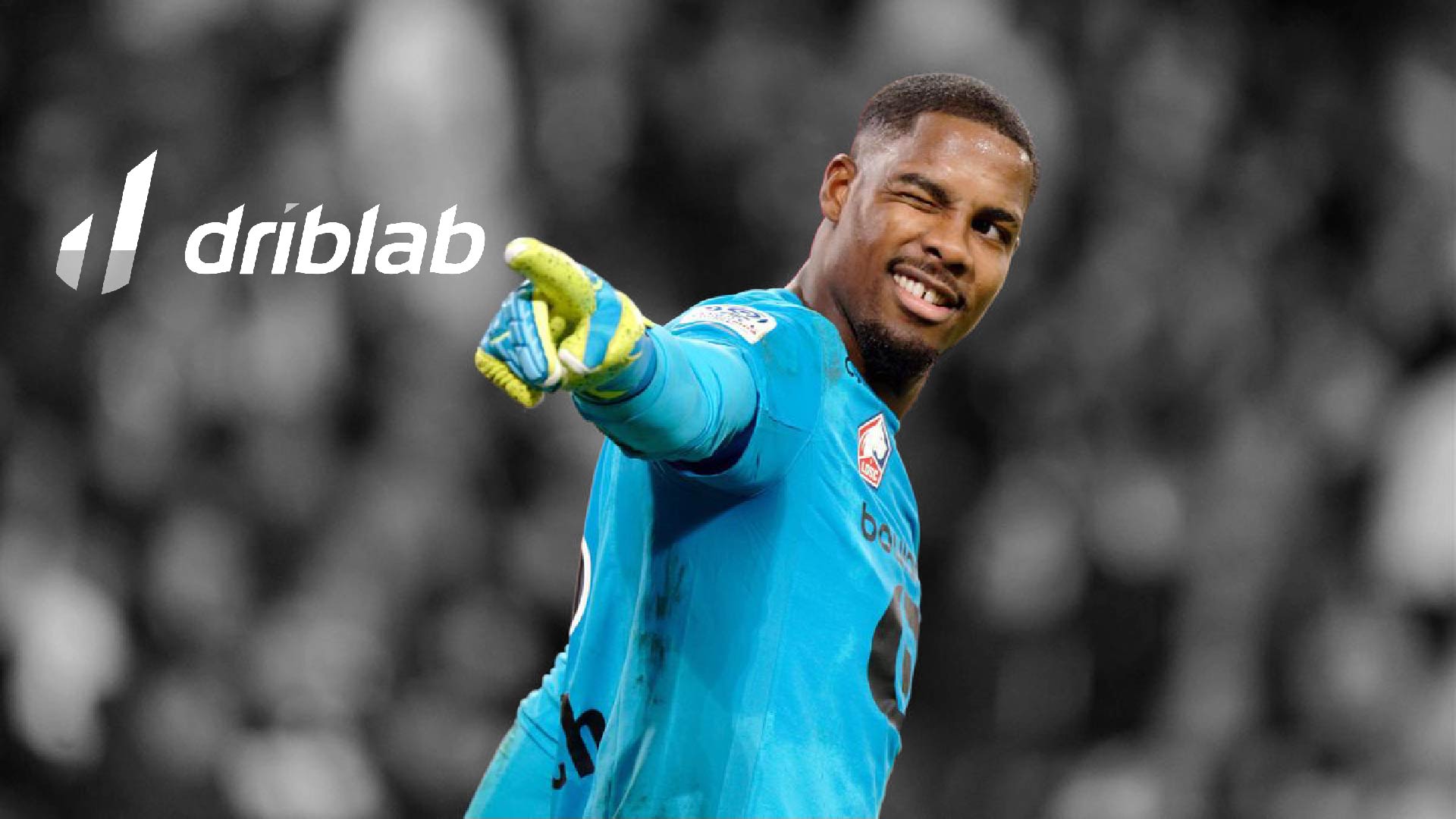 Jan Oblak. Alisson Becker. Thibaut Courtois. Manuel Neuer. Marc-André ter Stegen. Gianluigi Donnarumma. Ederson Moraes. Hugo Lloris. Samir Handanovic. The list could be extended a bit longer, but all these goalkeepers would always be among those named the best goalkeepers in the world by all football fans and professionals. And there would probably also be one goalkeeper missing who doesn’t appear in the rankings but deserves it.

Goalkeepers, the only one of the eleven outfield players who can use their hands, have their own narrative with advanced statistics as they are loaded with functions and skills that go beyond stopping a shot. They have their own metrics to visualize performance that thanks to innovation are shaping different profiles when we rely on the data.

In almost every aspect of stopping and preventing chances, Mike Maignan, currently AC Milan’s goalkeeper, emerged as the surprise of the season, winning the Ligue 1 title with Christophe Galtier’s Lille. The departure of Gianluigi Donnarumma left a huge void but it should not be surprising if the Frenchman matches or improves on the performance of the European champion with the ‘Azzurri’. We are talking about an extraordinary goalkeeper in all the technical actions related to the use of his hands to clear or block, to cover the goal in front of the striker’s definitions, to cover spaces by stretching and good positioning, and to make decisions choosing his exits, doing it in time to avoid first and second chances of the rival attackers.

And we can see all this through statistics.

In addition to the more direct ones, such as the percentage of saves inside and outside the box, the number of shots he concedes before conceding a goal or the percentage of xG he stops compared to the percentage he concedes, Mike Maignan is also one of the best goalkeepers in Europe at mastering the aerial game. A few weeks ago, we collected over 40,000 crosses made over the last three seasons in order to measure whether goalkeepers had the courage, timing and confidence to catch those that were likely to be caught. We called it ‘Claim Accuracy‘ and Mike was also in the top-10 goalkeepers in the big five European leagues.