Yes, measuring Aerial’s Goalkeeper Game is broken; but it doesn’t need to be

Today we are introducing Claim Accuracy, a new way to measure a goalkeeper's reaction when facing crosses after studying 40,000 such actions 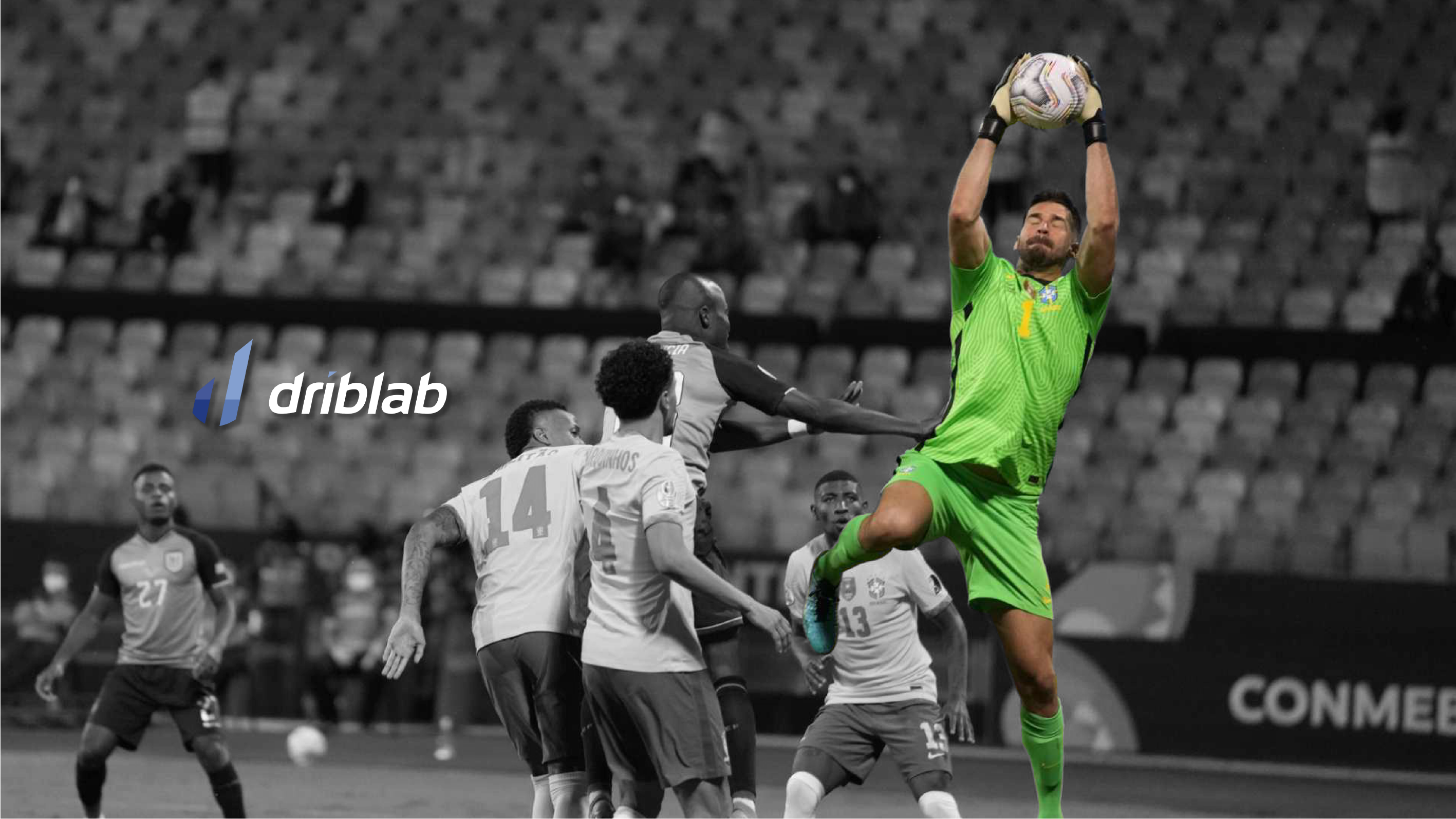 When trying to assess a goalkeeper, we usually tend to focus on its saving. How many xG has he saved? Did he make spectacular saves? In recent times, having a decent foot play has become increasingly important. But there is an important area of a GK’s performance that remains with little study: crosses and aerial efficiency. Because the world of Football Analytics lacks a way to measure whether your goalkeeper is reliable or not when it comes to catching high balls from crosses, we created Claim Accuracy, a new metric that intends to give a clearer view on the aerial’s goalkeeper game.

A lot of the work a keeper does is intangible. Big data cannot measure whether the centre backs have confidence in their GK, but we can know when a goalkeeper should claim a cross. To that end, we have studied more than 40k crosses in Europe’s top five leagues these last three seasons. How many crosses can you expect your goalkeeper to claim or punch?

Information about the ball speed or height is incomplete, but we have found that, as expected, crosses from the final third are more difficult to get, as they come with higher precision and more speed. Instead, a ball that is crossed from 45 meters is most probably a high ball, very easy for the goalkeeper to catch. We have modelled every cross so we can know the expected number of crosses claimed the average goalkeeper would have.

Very similarly as we do in Expected Goals, for each cross a keeper receives, we calculate the probability of catching it and we sum all of those values to get the number of crosses our goalkeeper should have caught, and we compare it to the number of actual crosses claimed, obtaining the number that appears in our metric Claim Accuracy.

We can take as an example the following cross that occurred at the EURO 2020 final. Corners outside the 6-yard box are rarely claimed by goalkeepers. Gigi Donnarumma confidently catches this one, that had only a 18% probability of being claimed. By consistently prevailing in the box, the new PSG goalkeeper has one of the bests claim accuracy in the five best leagues (1.245).

A number greater than 1 means more crosses claimed than expected, as happened for the 1.21 Thibaut Courtois. This means that, approximately, for every 5 crosses he was expected to claim, he got an extra one. Oppositely, Jordan Pickford misses one of every five, this is why his claim accuracy is 0.78. It may be a surprise for many of us to find Alexandre Oukidja (Metz) or Lukáš Hrádecký (Leverkusen) within the 20% of profiles with the highest averages in this parameter.

Claim accuracy is a metric that intends to assess the global aerial performance of a goalkeeper. Being aware of the fact that a single number cannot give us all the information, this metric certainly gives us valuable information. By taking both quantity and quality into account, a single metric measures the completeness of the player.