Thanks to our Driblab Score, we look at the most improved players over the last 9 months. 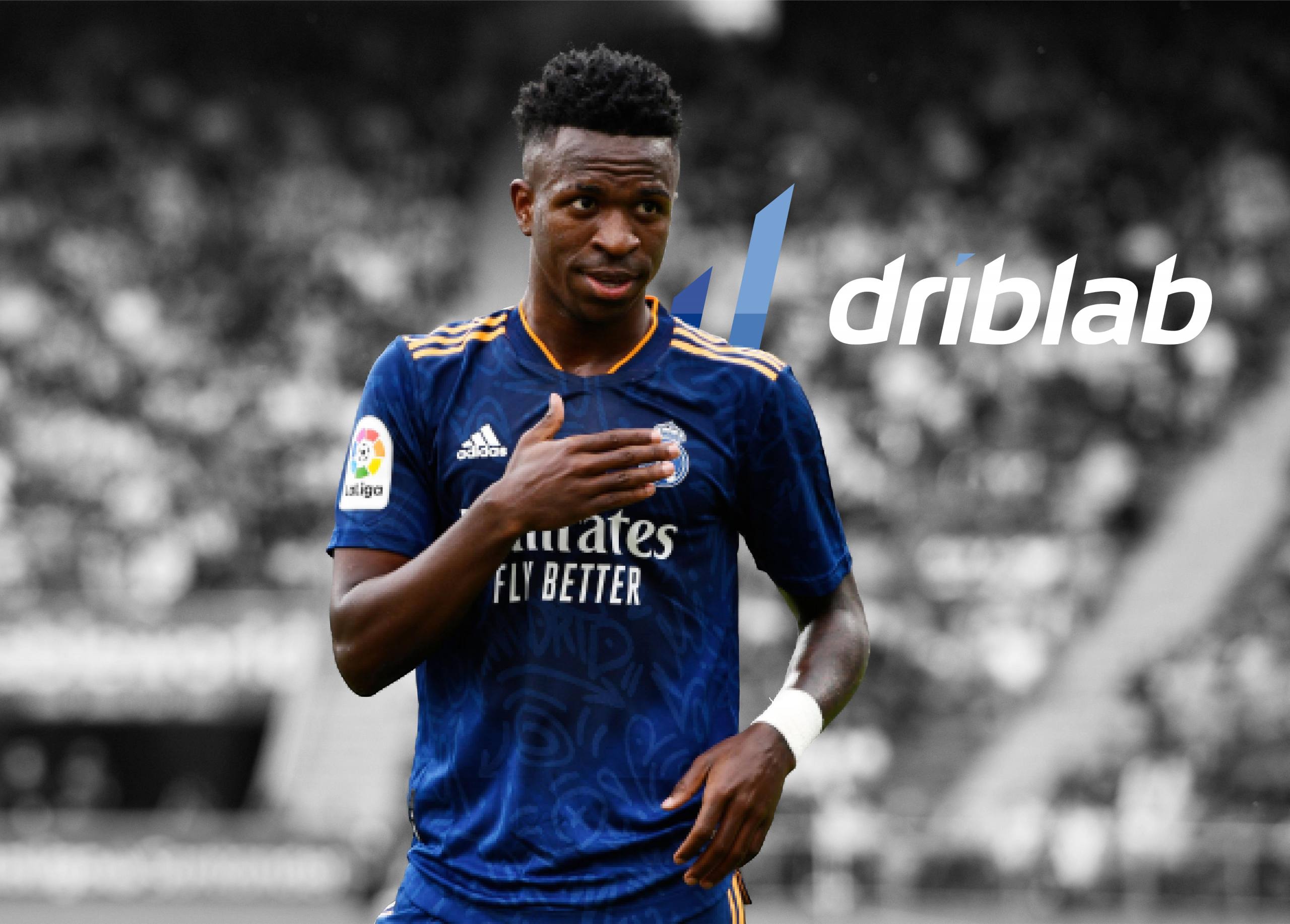 It is, without a doubt, the great explosion of a big team starter and Champions League candidate. Not only in finishing, where the Brazilian has put an end to his problems to make the best decision and define with serenity in front of the goalkeeper, but in physical continuity, ability to change the pace of the game and keep defenders on their feet (more than three touches in the opponent’s area per 90′ than last season). In every possible parameter, Vinicius has not only improved, he has doubled or tripled his output.

Until his serious knee injury, Florian Wirtz was the Bundesliga sensation. Playing 400 minutes less, his performance shows a spectacular progression in all kinds of game situations, mainly in what he is most skilled at and what he will cost a lot of money for in the future: creating chances from the assist, the finish or the goal. To that incredible production, he has added fewer turnovers.

He does winger stuff and striker stuff, and that makes him a top offensive weapon for AC Milan. And all of that has been done, on a regular basis, key to his leap in level, by Portugal’s Rafael Leao, who is fighting to lift a Serie A title that the Rossoneri have not lifted since 2011. For an attacker to complete more than three dribbles per 90 minutes and translate that into more than three shots and six touches inside the box is to have a sort of perfect attacker on your side.

A midfielder with a goal in the Premier League is a passport to glory. Conor Gallagher, on loan from Chelsea to Crystal Palace, has used his year on loan to develop into a midfielder with a fantastic ability to get on the scoresheet. Both his finishing map and his xG per shot show his ability to find quality shots and be accurate between the sticks. Great ability to place his shots.

One of the big stories within a Rennes side that boasts some of the most productive players in all of Europe, including Martin Terrier. For any coach to have a striker who generates, participates and assists but doesn’t score is a half-baked project. Martin Terrier has managed to multiply his goalscoring figures without compromising his ability to associate and participate, and that is what he has achieved under Bruno Génésio.