Driblab Score: create your own way to measure talent

In the world of football, measuring talent can be done in many different ways depending on the needs. We present what the Driblab Score consists of and how each club can create their own based on their own needs. 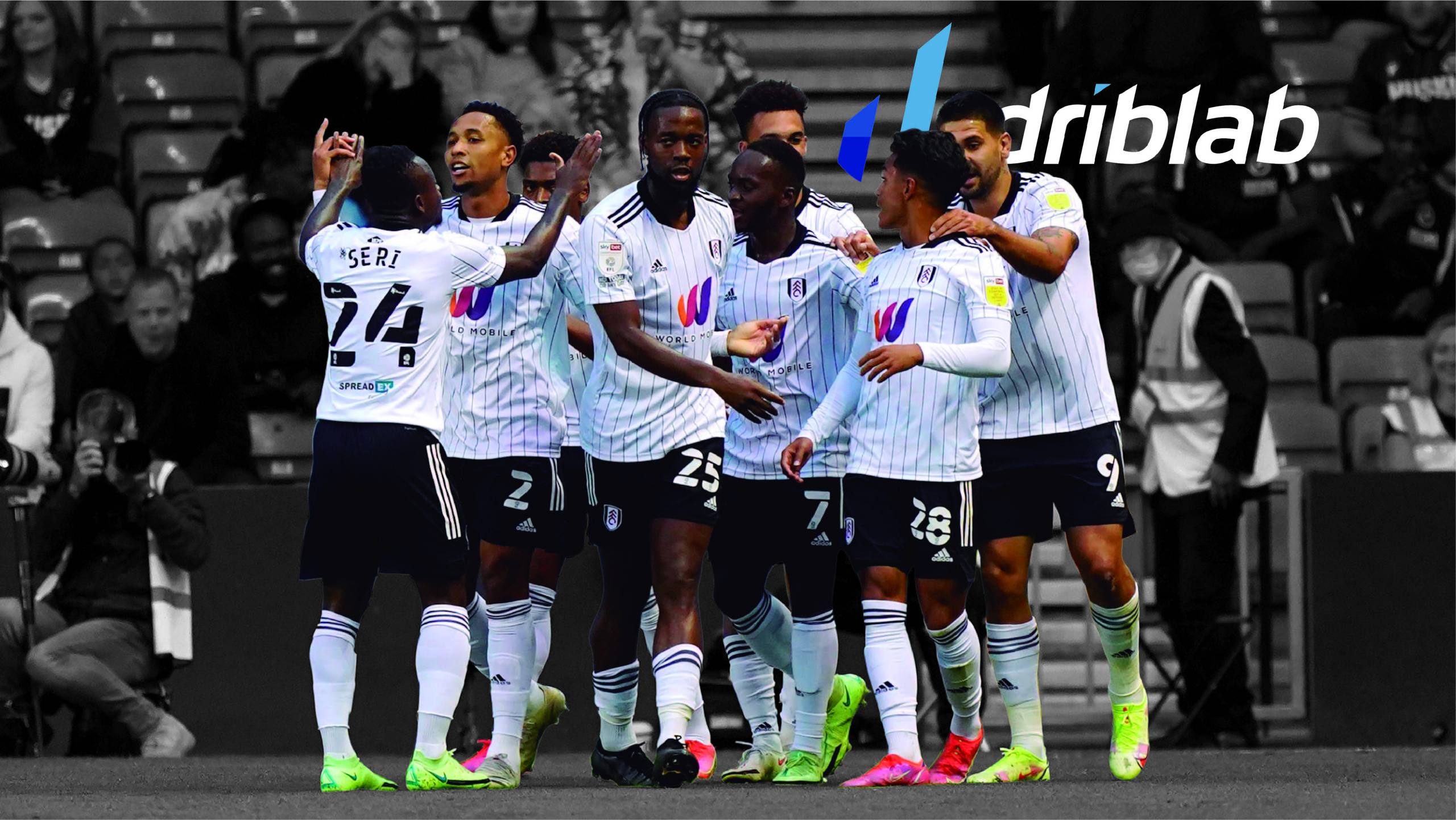 As Jorge Valdano called it, football is an infinite game, with multiple starting points and no clear horizon. Thus, in its constant evolution as a game and a sport, football has become an industry, a particularly competitive one, where every decision taken by its protagonists needs to reduce uncertainty in order not to lose competitiveness, which has led to advanced statistics becoming increasingly valuable. In the relationship that is generated between clubs and the companies that collect, shape and advise on the basis of the data, as is the case of Driblab, the needs are enormously different from one club to another. Each team, based on its economic and sporting particularities, requests specific, practically exclusive things, in relation to its playing model, economic budget or technical guidelines. And this is where not only events and metrics come in, but also performance indices.

By way of introduction, the aim of a score is to evaluate players automatically and objectively, by weighting their actions in a match and/or season. In this way, we assign a number between 0 and 100 as a sample of the player’s performance, without looking at what team he plays for or how old he is, parallel filters that we also use as needed. The score, therefore, measures only his actions on the pitch. At Driblab, we have our own score that measures the performance of football players to give us a first assessment impact, both numerical (from 0 to 100) and chromatic (green, orange, red) that indicates the level of performance. This score serves as a first barrier, equally complete, to analyse the performance of each player. However, our scoring criteria are a starting point and not an end point.

Each club’s scouting and performance analysis department may give greater value and importance to certain game situations and metrics, as these may be much more important due to the way they play and compete, both their own and that of the championship they play in. Thus, your needs may not be fully covered and controlled by our score, requiring something more specific. This is where the flexibility and depth of our platforms come in, so we can adapt to any need.

We offer clients the possibility to create a unique score, with which they can decide how much each action is worth. Whether aerial duels or dribbles should be worth more are examples of decisions that can change the score players receive, as each club needs to spot talent with defined characteristics and analyse the performance of their players or potential signings with a specific rating. In that process, when players are found to fit those needs, Driblab ultimately contributes as a consultancy to analyse in detail the players found and to highlight other factors to add to the objective value provided by the player.

We expose an assumption about the possibilities and specifications of a score created for a club, which requests a midfielder from the five big European leagues that fits their game model, whose main style trait is to press and maintain a high pace of play where their players must defend many individual situations that allow them to restart and attack the spaces with their fast strikers. Among his prospects, in order to find the right man, he looks for aerial efficiency, individual duels and one-on-one defence.

In this particular case, our overall score rates the player on his overall performance but the needs of the clubs, covered by the flexibility to create a score from scratch, allows each club to know which players are best suited to the way they play, saving a lot of time in the scouting process.