We look at some of the best U21 talents who will play in the 2021 Africa Cup of Nations, to be hosted by Cameroon. 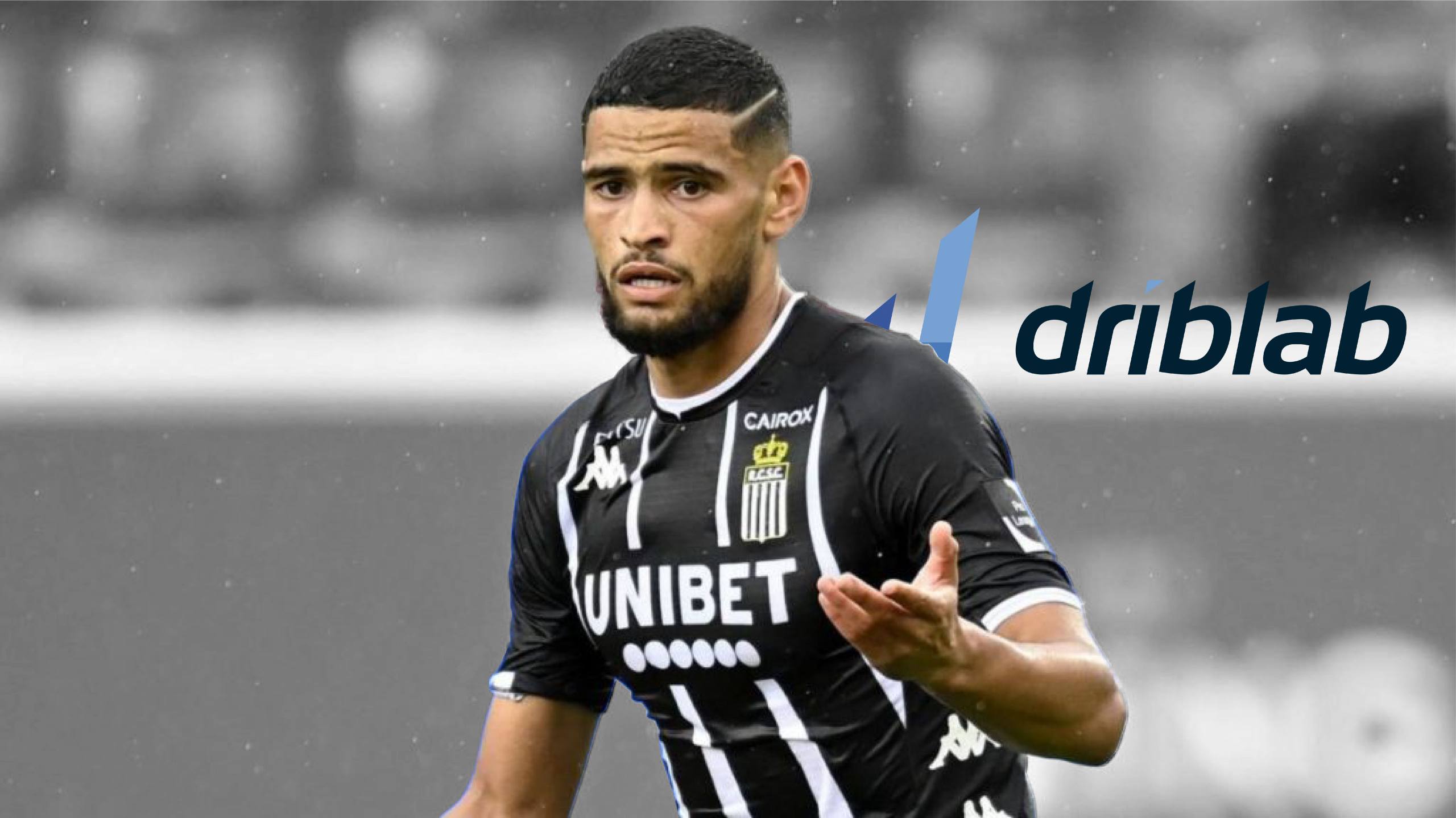 From 9 January to 6 February, the Africa Cup 2021 will take place, a competition with a high level of players edition after edition. Along with Salah, Mané, Haller, En-Nesyri, Hakimi, Mahrez, Tapsoba, Toko Ekambi, Sangaré, Boga, Thomas or Sulemana, many other players will use this great showcase to continue to grow as players in the minutes they can enjoy in one of the stadiums in Cameroon, the country that will host the competition. Here are four U-21 players who deserve to be analysed now, in this Africa Cup of Nations, or later, in the future, for their present or future talent.

Surrounded by Thomas Partey, Idrissu Baba or Mohammed Kudus, another interesting and less mediatic name is Edmund Addo, who has already gained a lot of experience in the UEFA Champions League with Sheriff Tiraspol and who comes into this Africa Cup of Nations with the aim of helping Ghana reach the final rounds.

One of the most technical and creative players in the Algerian national team, 21-year-old Adem Zorgane has made the leap to Belgian football, where he is enjoying a regular season with Sporting Charleroi, where he is putting in some very good performances this season. Very skilful, with a high level of dribbling as well as the ability to creating chances, he could be one of the revelations of the Africa Cup for Algeria team.

Already on the radar of the top leagues, a starter at Bayer Leverkusen, Koussonou dazzled at Bruges last season. While he is having some problems with turnovers in the face of aggressive pressing from Bundesliga teams, he excels with good ball handling and speed in big spaces. He is another of the big names in the always competitive Ivory Coast, champions in 2015, and who in this call-up will count on proven players such as Sangaré, Zaha, Kessié, Boga or Haller.

At just 22 years of age, Camara belongs to the kind of player that the Red Bull factory recruits in order to develop them and sell them to more top leagues. His performances at RB Salzburg have proven to be of a superior level and he is set to be one of Mali’s stars. Enormous physical deployment and quality both in the start, with good dribbling, as well as distributing long balls. A player to watch in this Africa Cup 2021.