Can Sevilla win the league with 22 expected goals generated in 22 games? Martial's arrival looks to improve creativity in the striker position to unblock Sevilla. 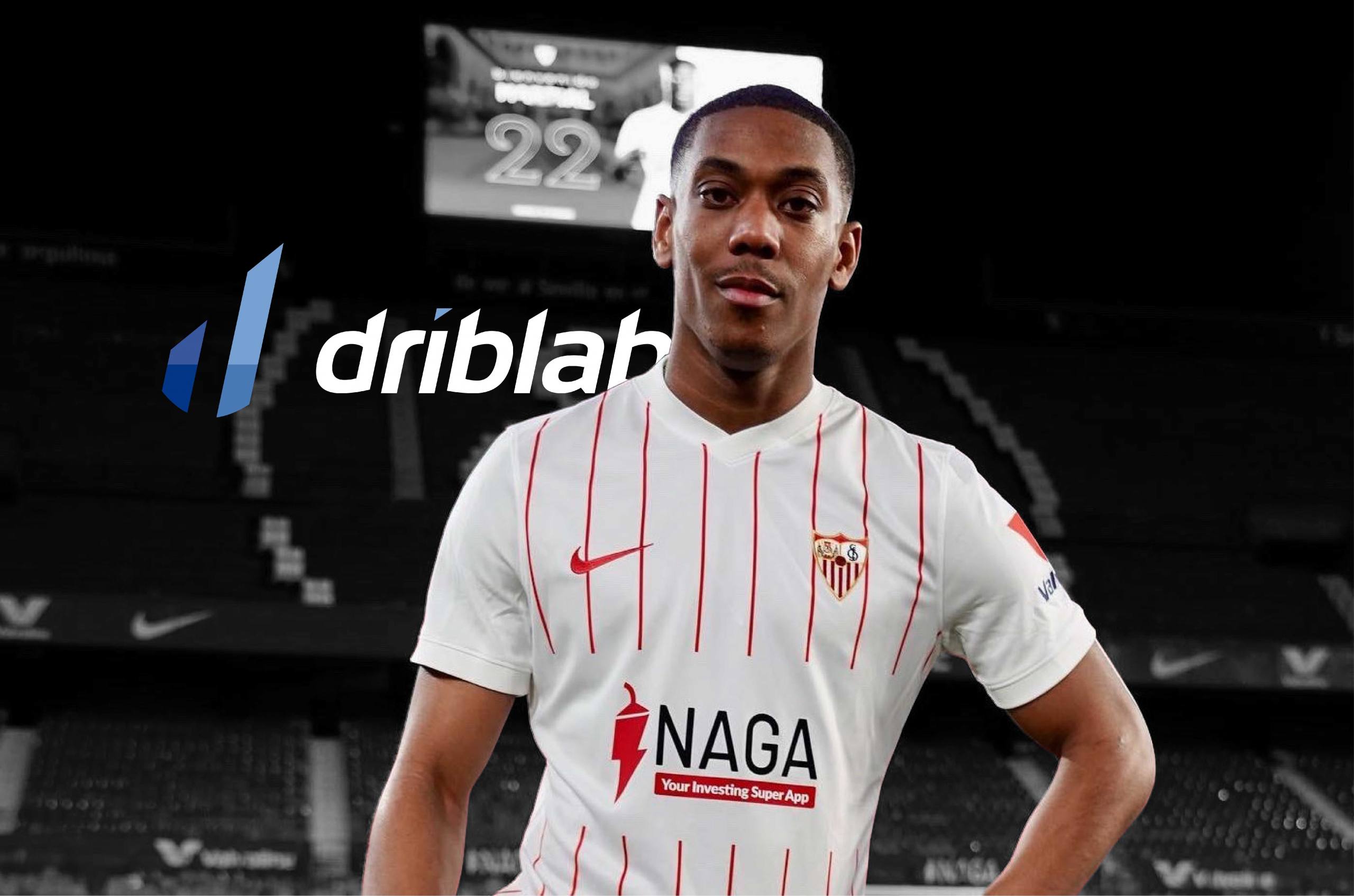 Anthony Martial‘s arrival is focused on giving a team that can fight for the La Liga title in Spain a boost. Julen Lopetegui’s Sevilla have been built on solidity, consistency and reliability as a team. A team that never breaks down, that tends to impose its own pace on each game, but that is falling short in certain areas that could cost them dearly in the second half of the season. That’s why the signing of Anthony Martial makes perfect sense and we’re going to check the facts.

It is no secret that Sevilla are squeezing the most out of their expected goals. Sitting second in the table, four points behind Real Madrid, they are 10th in expected goals generated in La Liga, with only 22.5. A figure that explains their tremendous attacking efficiency and solidity at the back, but also a lack of inside play from their centre-forward, especially the profile represented by Youssef En-Nesyri and Rafa Mir. The outside play of Acuña, Ocampos or Navas complements the finishing ability of both ‘9’ but makes the team very predictable.

Despite having players like Oliver Torres, Suso or Papu Gómez, games can develop in such a way that the team gets stuck in the central lane and needs much more imagination from the more advanced players to mix it up on the edge of the box and diversify the threat beyond Navas, Ocampos or the set piece, a situation where Lopetegui has always shown himself to be a fantastic coach at drawing up different plays. In this radar we can see the lack of involvement of both Rafa Mir and En-Nesyri, two great finishers but unimaginative with the ball at their feet.

And that is exactly what Sevilla are looking for with Anthony Martial: to make a leap inside and threaten the whole width of the pitch and not just on the outside when the midfielders filter balls. A profile that Monchi was already looking for with the arrival of Stefan Jovetic, also in the January market, adding quality in front of the box. Both at Monaco and in his first two years at Manchester United, Anthony Martial, although not a finishing centre-forward, gave the attacks an unpredictability, imagination and overflow in inside areas that can unblock Sevilla in all the challenges that come from now on.

This is one of the most frequent scenarios in transfer windows and where Driblab offers a service in terms of imagining how a player would fit into a team and what sense it would make to sign him. In this case, the need is clear and the profile of the striker perfectly chosen.