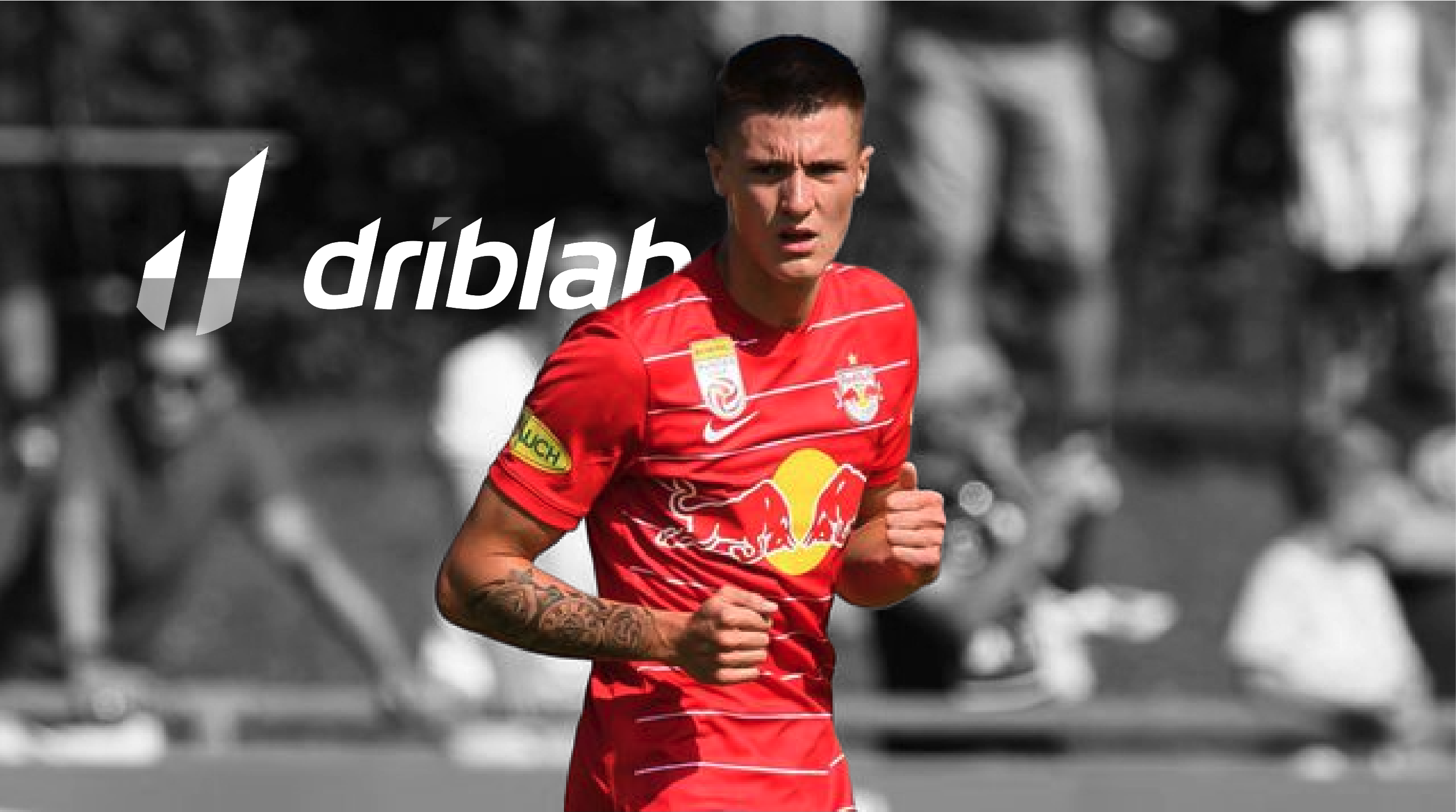 Some of the best players in the world are and will be playing for Red Bull teams. This is not a bold statement because it is already happening and this is only the beginning because of their way of detecting and developing talent for the top level. They have understood that physical and technical rhythm is the future of football and they know how to bet on powerful physical and multifunctional technical players.

The latest of these, after the emergence of Mané, Haaland, Keita, Werner, Upamecano, Szoboszlai, Adeyemi, Gvardiol or Simakan, is the Slovenian Benjamin Sesko, one of the most promising strikers on the current scene, whose analysis is even more interesting because of his conditions and the possibilities he offers in terms of performance. We are talking about a 195 centimetre striker who moves all over the pitch and all the time.

Thanks to our coverage, we wanted to select four of the last competitions, from youth to his first season with the first team (1050 minutes), to get a good understanding of the possibilities and style of play of the Slovenian giant, who already sounds for big clubs for his fantastic combination of power, agility and technical resources.

What can be seen from both the radar and the heat maps, being precisely that what differentiates Sesko from any other big striker, is that he stands out more for everything prior to finishing than for his finishing ability, where being a goalscorer, even in power, he does not have as big a ceiling as he does when it comes to generating danger, exploring other areas of the field and testing his ball control, his driving and his talent to create plays on the move and on his own.

In the following map we find Benjamin Sesko‘s driving and progressions in the 2021/22 season. In it we see a huge amount of actions, from both sides of the pitch, that end in a key pass, assist, shot or goal (20 in total), from positions away from the box, thanks to his great explosiveness, descending first towards the midfield and then running into space to gain a physical advantage over the opponent.

To finish contrasting the sensations, we made the radar more flexible with metrics more related to the generation of play (assists, last passes, passes into the box, dribbles, chances created), where we certified that this is a very mobile, versatile, agile and powerful striker, who can threaten in different ways and from many positions on the field. A total striker who is just beginning to walk.

To finish contrasting the sensations, we made the radar more flexible with metrics more related to the generation of play (assists, last passes, passes into the box, dribbles, chances created), where we certified that he is a very mobile, versatile, agile and powerful striker, who can threaten in different ways and from many positions on the pitch. A total striker who is just beginning to walk.